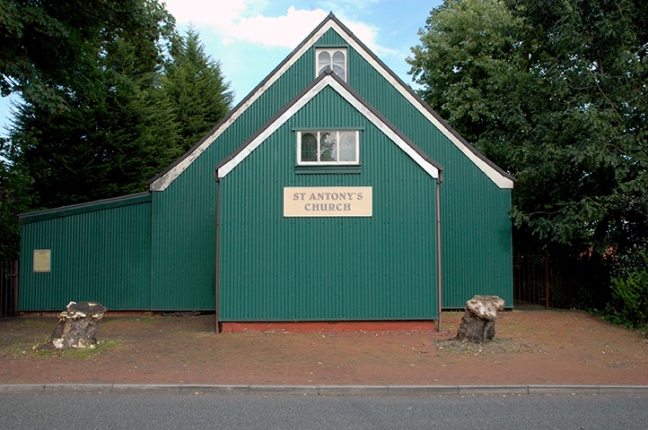 I’ve always been fascinated by temporary and informal architecture from childhood dens to shotgun shacks, sheds and caravans, so here is a record of the so called Tin Tabernacles from around Greater Manchester and beyond. And a tribute to those local people that created them.

“He was apprenticed to Messrs. Wren and Bennett, where he remained for some six and a-half years, and where he acquired a thorough knowledge of practical engineering. He then worked for about a year as a journeyman millwright at the Caloa Mills, and at the St. Helen’s Union Plate Glass Works; and next spent a year as a journeyman at Sir William Fairbairn’s works in the Isle of Dogs. The following year, the last of his actual workshop life, he passed in the employ of the Liverpool Grand Junction Railway. On 1st July 1842 he started the firm of E. T. Bellhouse and Co., which has carried on a prosperous business for the last forty years at the Eagle Foundry, Hunt Street, Manchester. Mr. Bellhouse, undertook the erection of many large bridges for various railways; and the whole of the stations required for the Arequipa Railway were constructed by him.

Another branch of engineering in which be took a great interest was the construction of iron buildings. He made and erected many custom-houses of iron; among others, that for Payta, Peru — a building unique of its kind.

Apart from business he took an interest in every institution which tended to the benefit of his fellow-citizens, and showed especially an active desire to better the position of his workmen; for the latter purpose an extensive scientific library was formed at the Eagle Foundry. He was connected with the formation of the Athenaeum, was president of the Mechanics’ Institute, and a director of the Royal Institution of Manchester; and in many other ways he gave all the aid in his power towards benefiting the social life of his native town. After a life of hard work and disinterested generosity, the ravages of time and over-work began at length to be felt by a constitution which was not naturally of the strongest. Finding himself in failing health, be removed to Southport in hopes of regaining his strength; but on 13th October 1881 he died there at the ago of sixty-five.” 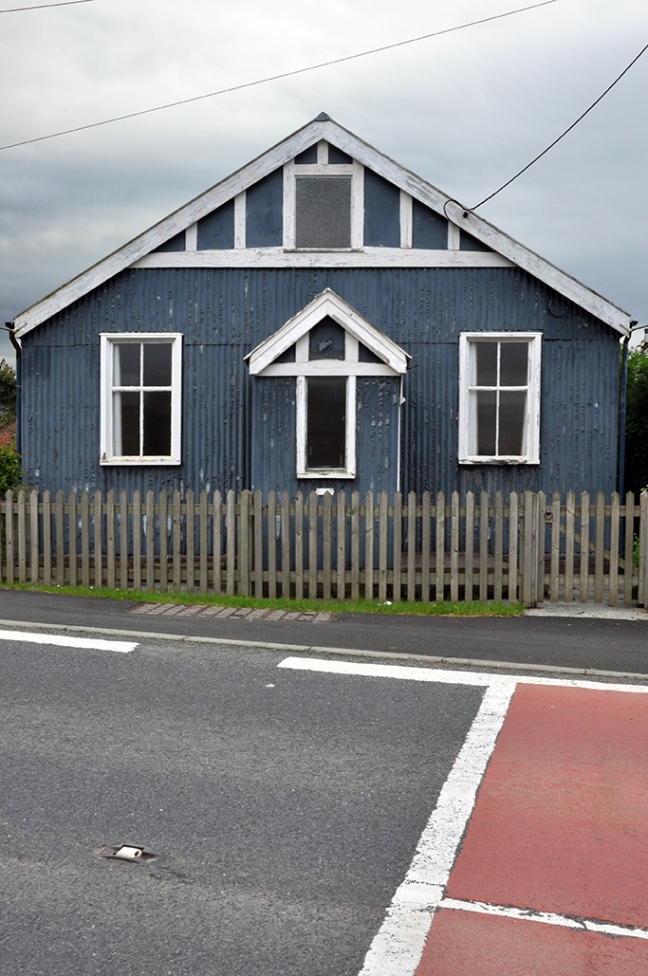 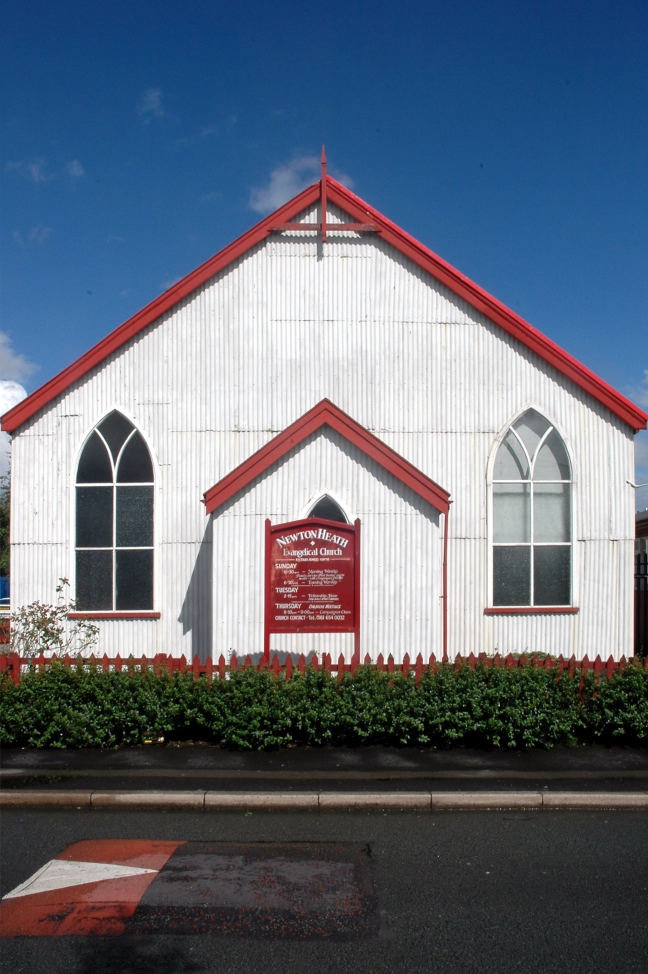 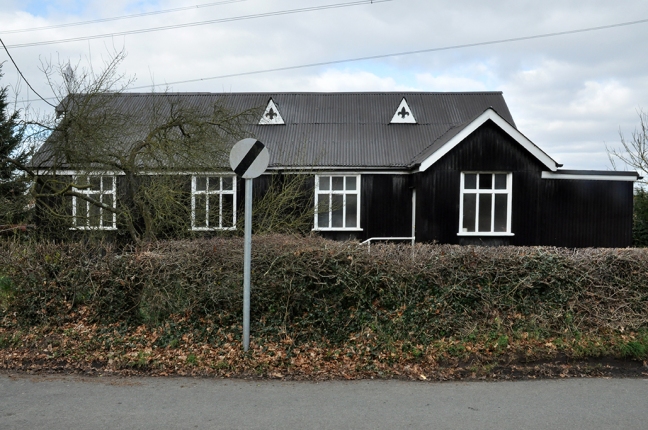 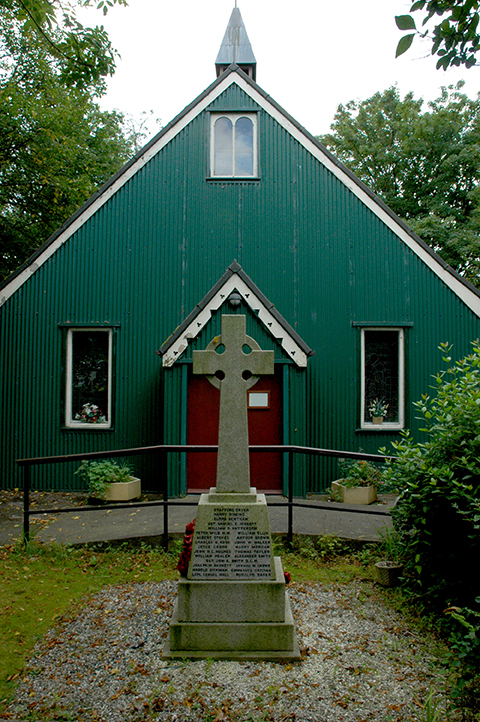 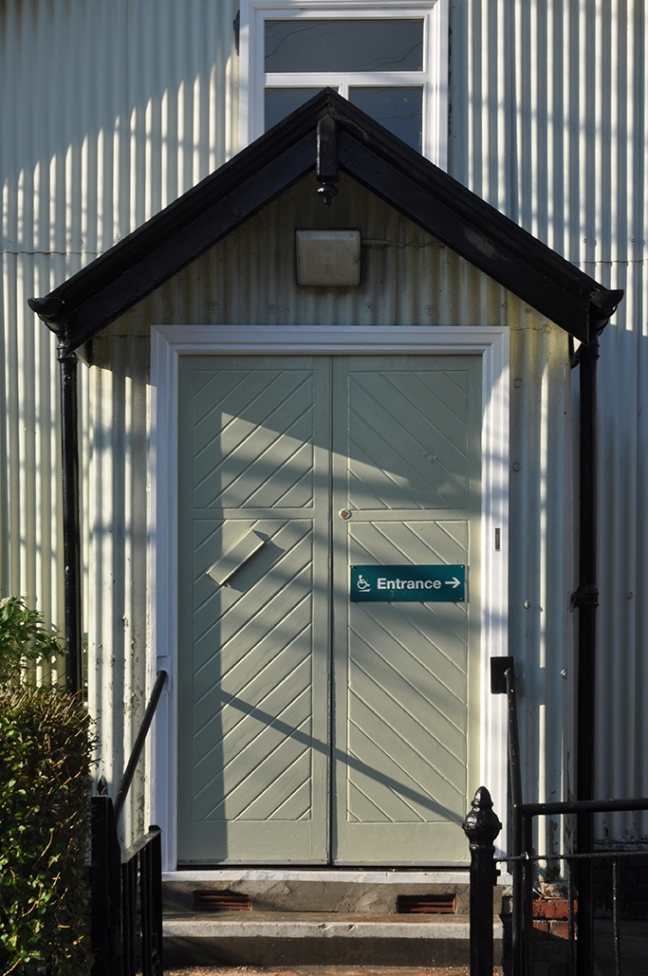 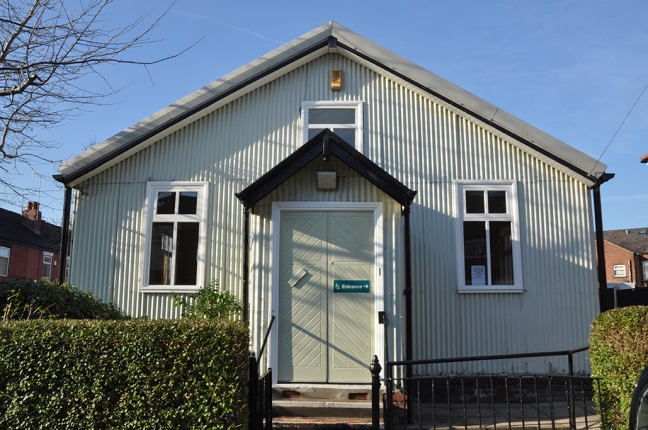 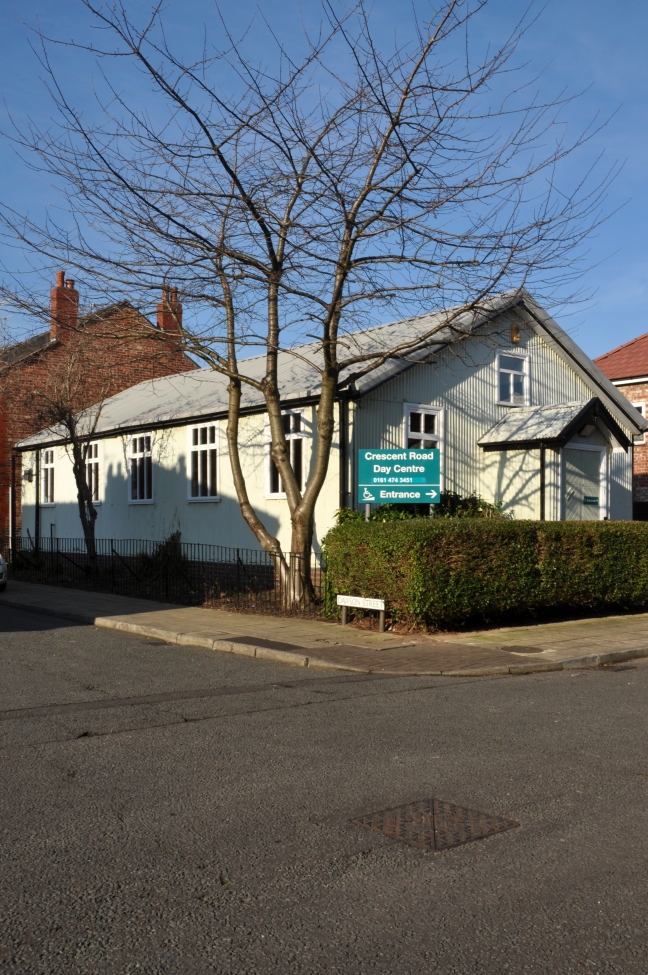 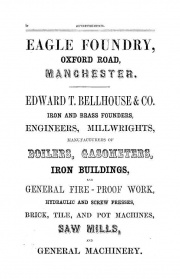