Once upon time there was no such things as motorways, we made our way across country in a haphazard fashion, by way of of a raggle-taggle bunch of muddy, puddle strewn byways, tracks A, B and C roads.

Journey times were long and often unpredictable, it was not unusual for a traveller to never ever reach their intended destination.

But then as if by magic:

Robert Gornall was the AA’s first motorway patrol and he was on duty on the Preston by Pass – now the M6, from day one – he even attended the opening ceremony.

Robert recalls that in those early motorway days, when there was no speed limit or hard shoulder, things were very different when it came to dealing with breakdowns.

“This was entirely new and when we reached a broken down car we simply pushed it, bumper to bumper, out of the way to a place of safety where we could fix it – our vehicles were fitted with special rubber bumpers so as not to cause any damage.

Breakdowns came thick and fast because cars just couldn’t cope with the higher speed – engines just simply blew. The vehicles we used were Ford Escorts and even a soft top Land Rover.”

Having overcome these early teething troubles a whole complex network was developed.

Opened by the transport minister Ernest Marples and other assorted worthies.

Speed limits and controls were applied to quell the threat of crashes and blow-outs.

Welcome to the fact packed modern world of the modern motorway. 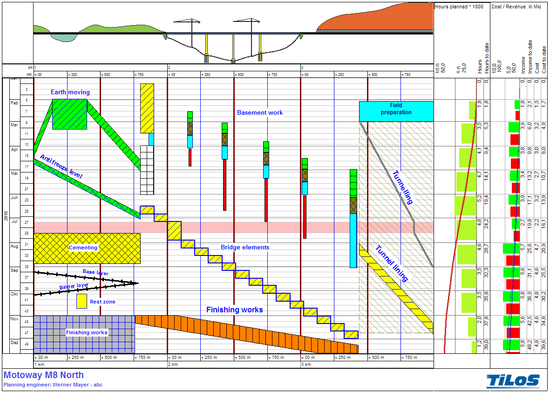 New typography and signage systems were developed by Margaret Calvert and Jock Kinneir.

Special provision was made for provisions for the motorway motorist in special places, with special names – and their own unique approach to modern cuisine.

Quite literally food on the move at the motorway services. 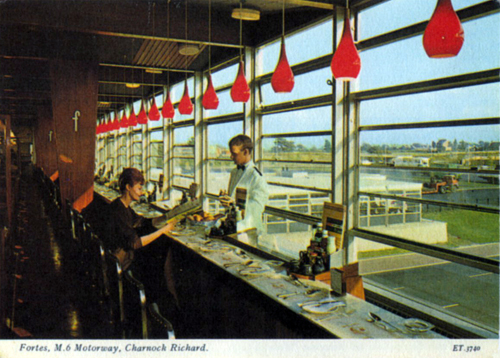 A whole literary and visual culture built up over time, to celebrate a deep and growing affection for the motorway network. 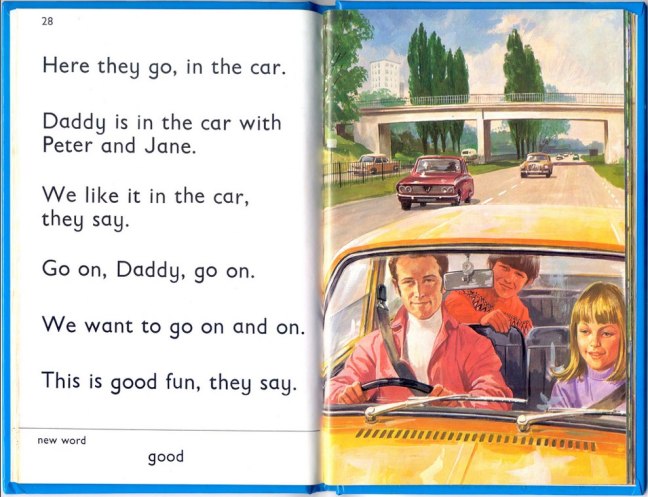 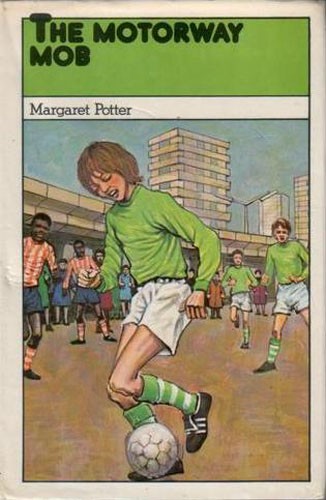 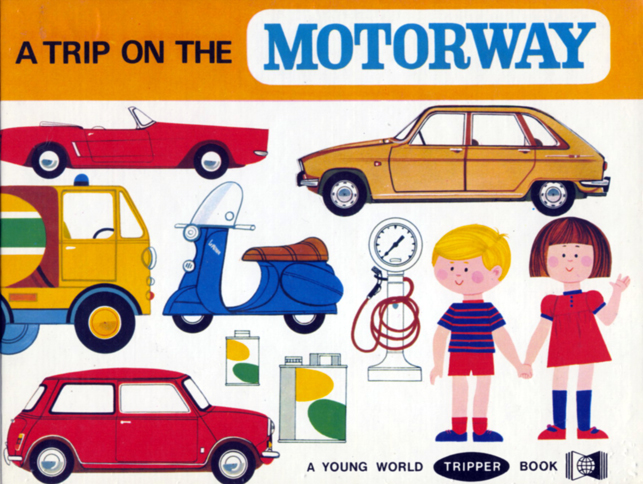 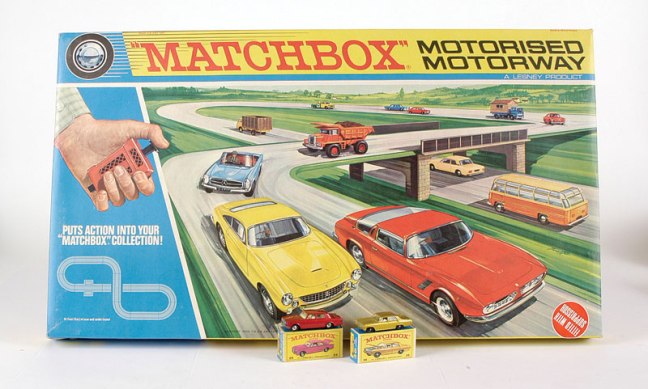 The rest is history, so break out the string backed gloves, top-down hit the road!

One thought on “Motorways an Introduction”