“Coventry is a great station. Its predecessor was pummelled to bits but it really wasn’t particularly marvellous anyway. 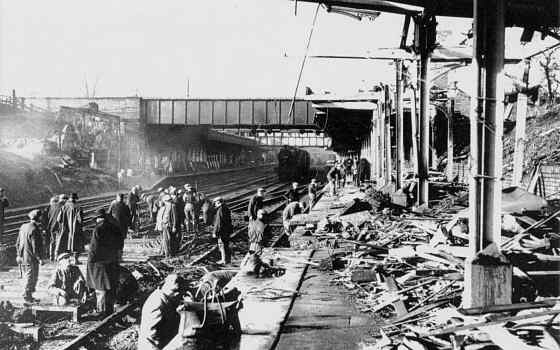 “It’s a light and airy place with a nice design. You do come out and have the ring road right in front of you which pedestrians have to guess where to go but that’s not really the fault of the station developers.” 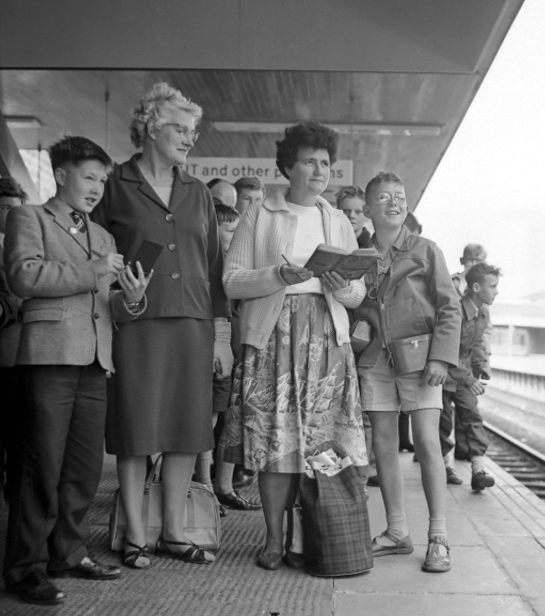 The original station was built in 1838 as part of the London and Birmingham Railway and could be entered from Warwick Road, where two flights of stairs took the passengers down to the platform. Within two years it had been replaced, with a new larger station, a few hundred feet nearer to Rugby, this time, accessed via Eaton road. In the late 19th century the Coventry tram network extended to the station at Eaton Road. The original station remained in service as the station masters offices, until the station was redeveloped in the early 1960s by the London Midland Region of British Railways.

Sent to Coventry, under an imperative to explore the post-war redevelopment of a great city, I arrived by train, more than somewhat unsurprisingly at the station.

The ideal way to start the day – take a look. 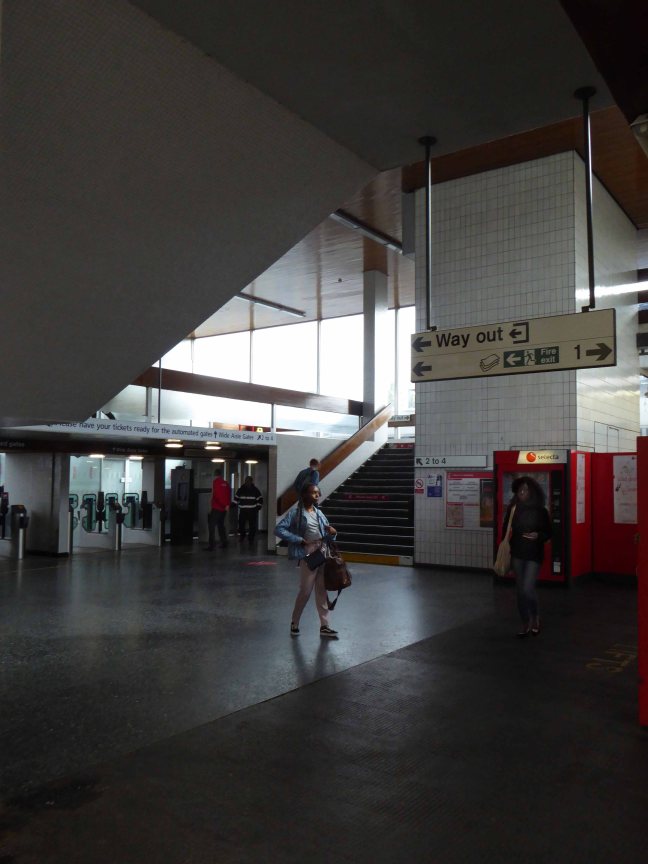 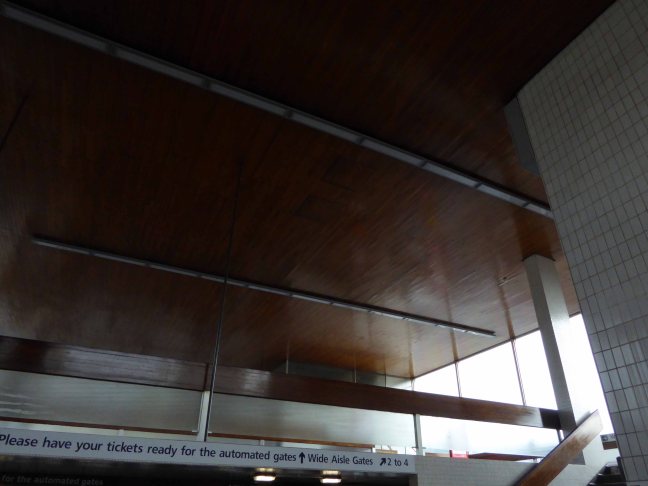 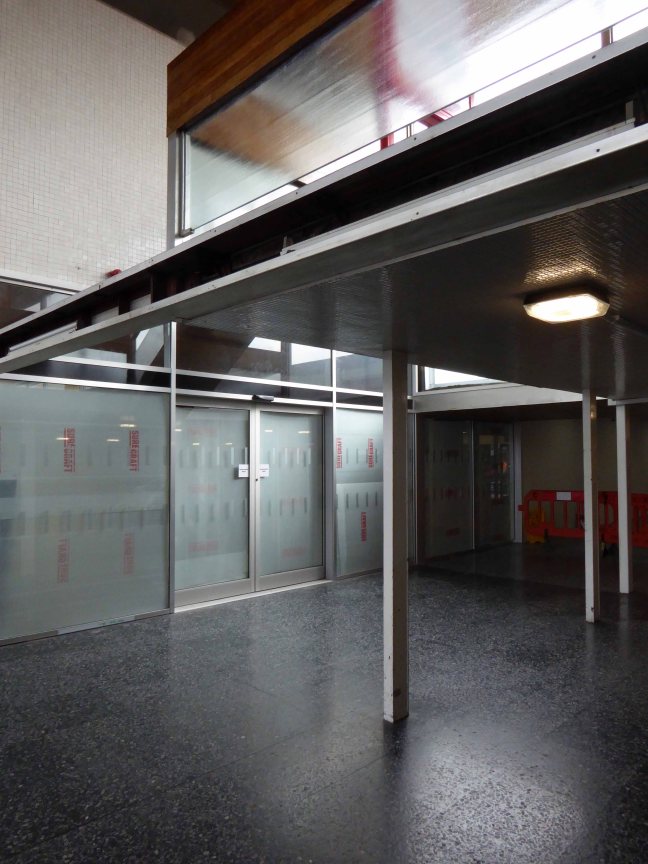 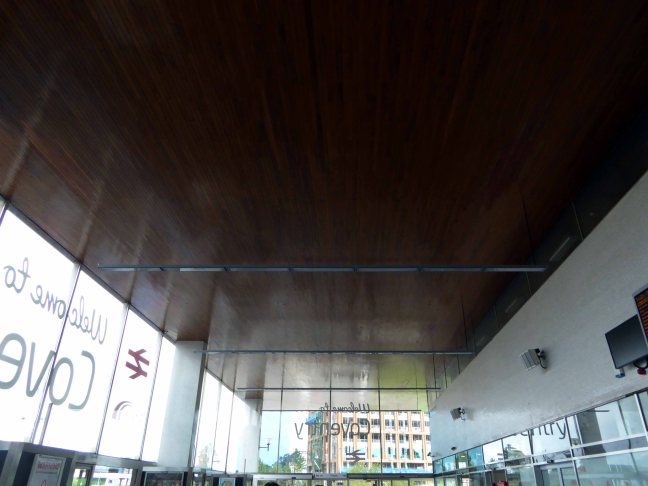 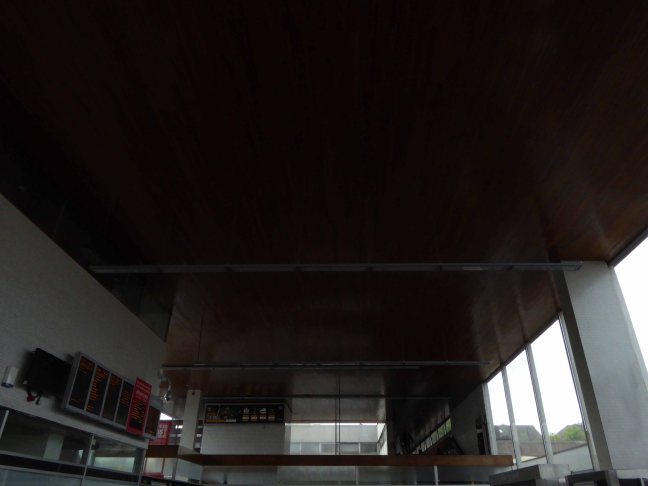 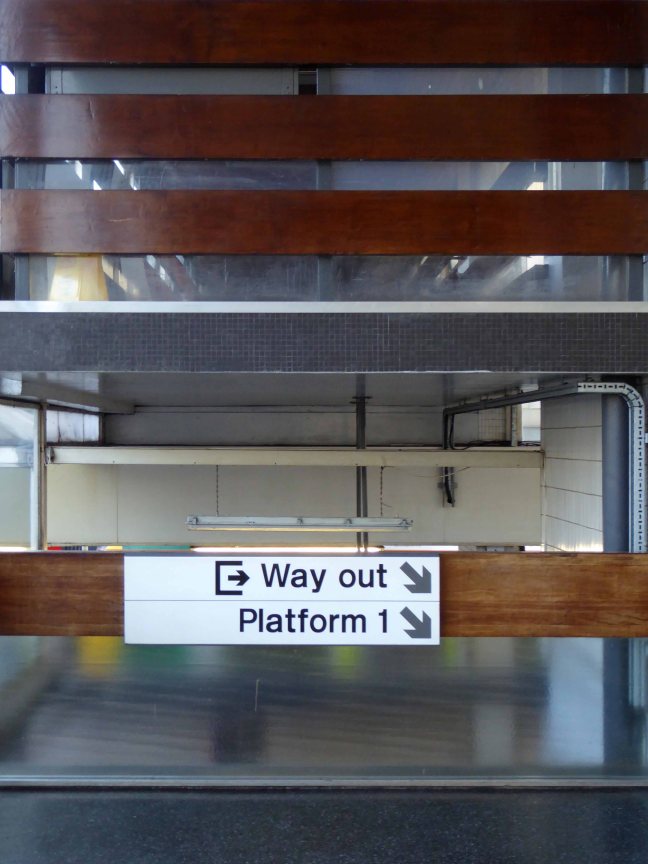 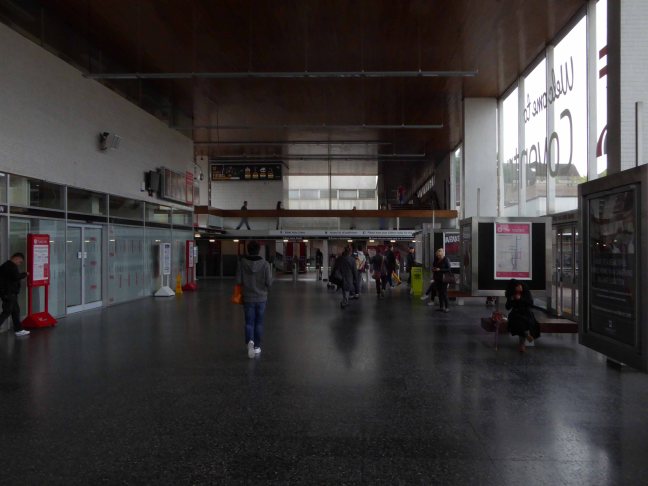 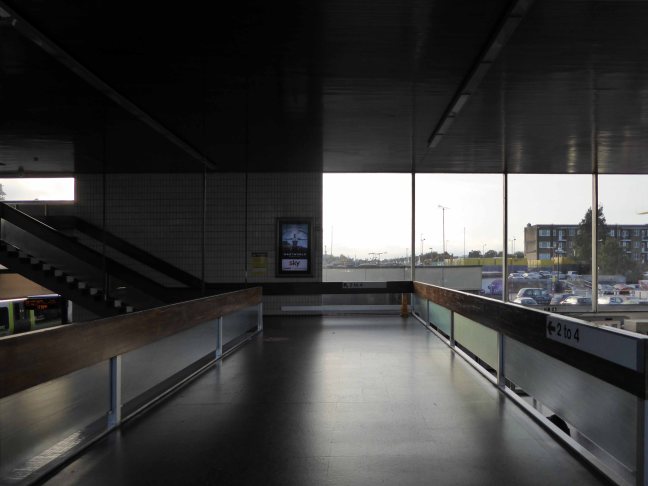 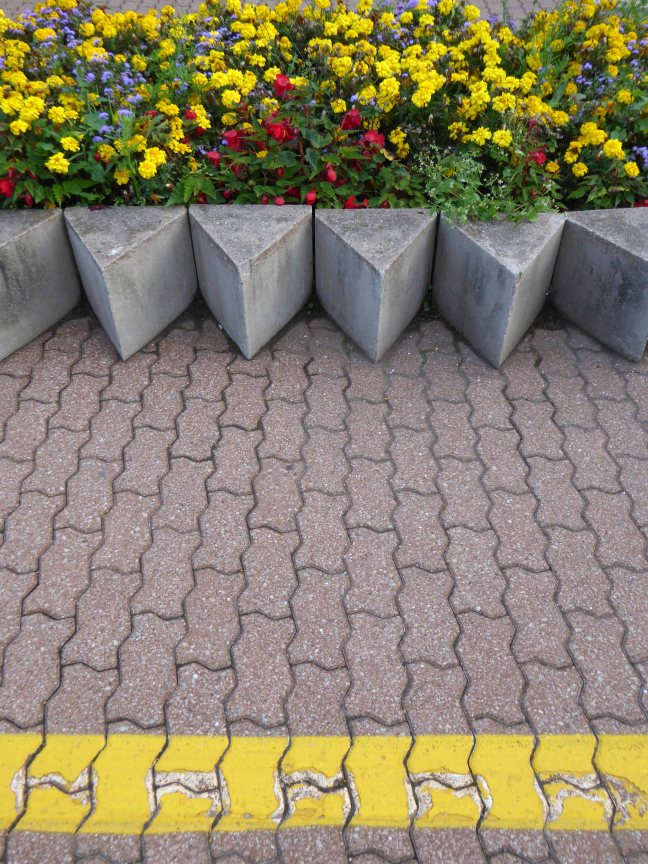 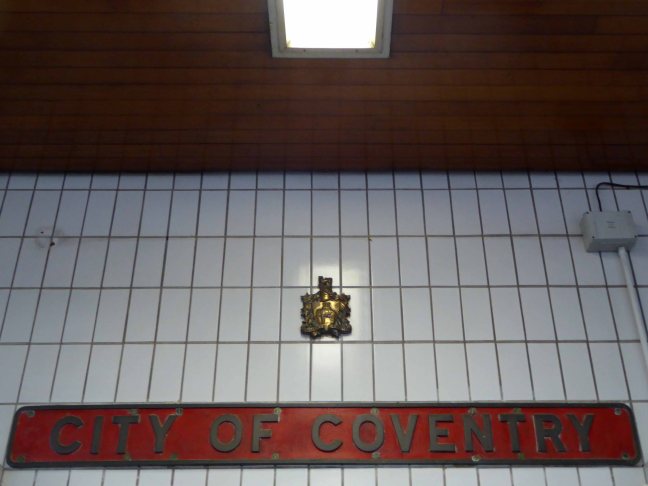 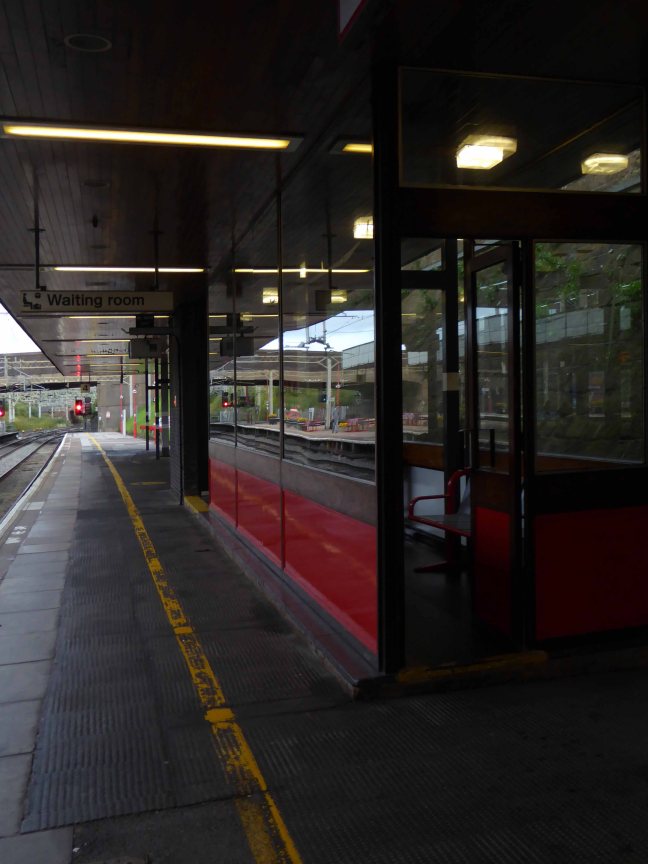