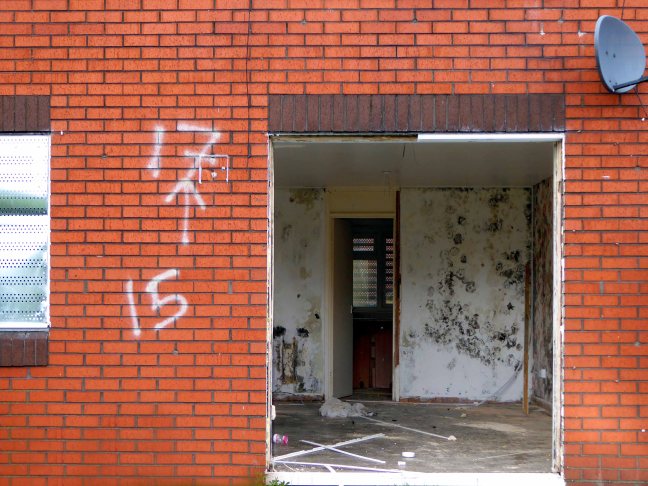 It’s the end of the road, for the middle of the street.

An area that has suffered the slings, swings and arrows of failed PFI bids, absent partners and putative city fathers.

After missing out on £252m of state investment when the Government cut the Homes and Communities Agency budget, Manchester is now trying another approach to deliver the much needed regeneration of Collyhurst.

As reported by Manchester Confidential

The masterplan is part of Manchester Place, a joint initiative between Manchester City Council and the Homes & Communities Agency that looks to create a pipeline of development-ready sites to help the city meet its ambitious target of creating 55,000 new homes by 2027 as set out in the Manchester Residential Growth Prospectus.

As outlined in Place North West