Located in a residential area in East Manchester, Abbey Hey Allotment site is an award winning and thriving allotment community with over 100 plots. 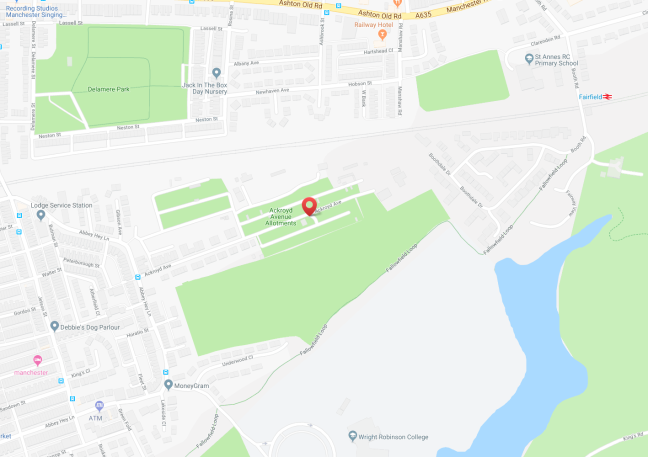 I have to admit that not for the first time and certainly not the last, I was slightly lost. On my way to nowhere in particular via somewhere else, I cycled down a dead end track, along the wrong end of Ackroyd Avenue.

Allotments have been in existence for hundreds of years, with evidence pointing back to Anglo-Saxon times. But the system we recognise today has its roots in the Nineteenth Century, when land was given over to the labouring poor for the provision of food growing. This measure was desperately needed thanks to the rapid industrialisation of the country and the lack of a welfare state. In 1908 the Small Holdings and Allotments Act came into force, placing a duty on local authorities to provide sufficient allotments, according to demand. However it wasn’t until the end of the First World War that land was made available to all, primarily as a way of assisting returning service men (Land Settlement Facilities Act 1919) instead of just the labouring poor. The rights of allotment holders in England and Wales were strengthened through the Allotments Acts of 1922, but the most important change can be found in the Allotments Act of 1925 which established statutory allotments which local authorities could not sell off or covert without Ministerial consent, known as Section 8 Orders. 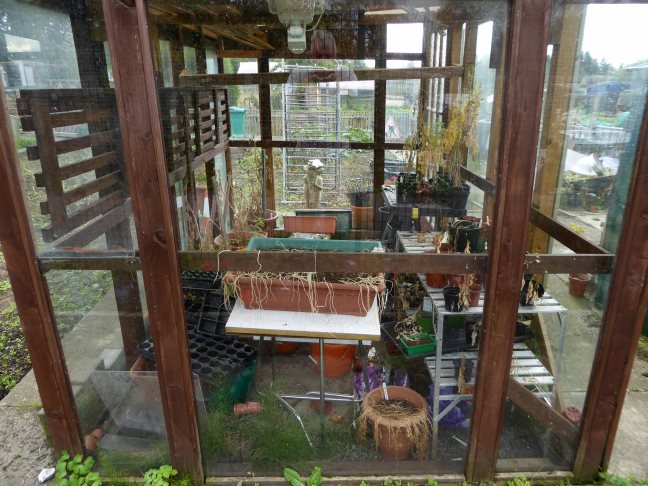 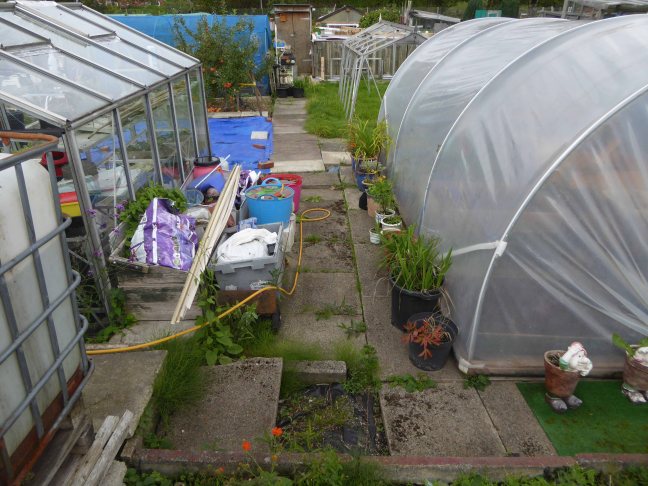 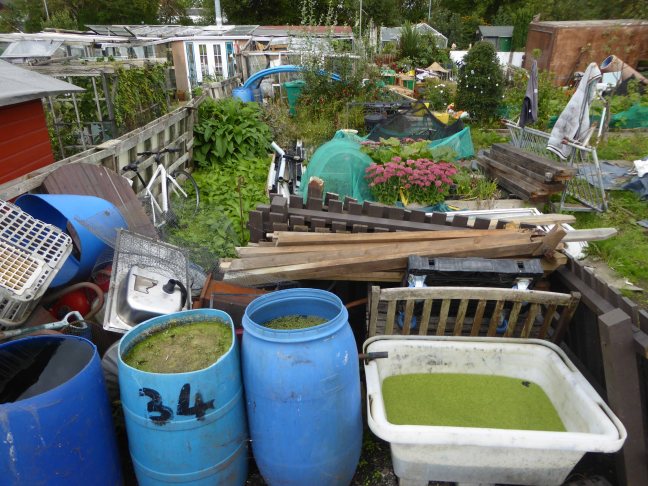 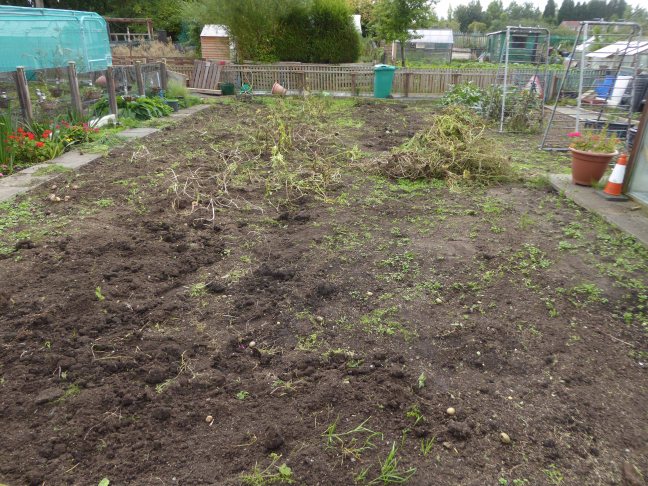 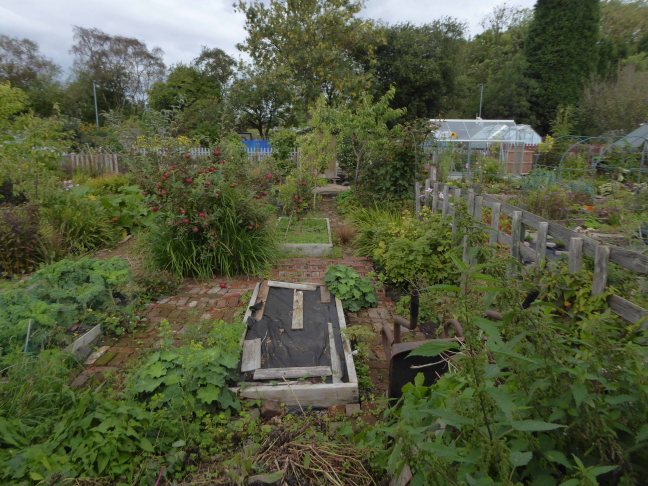 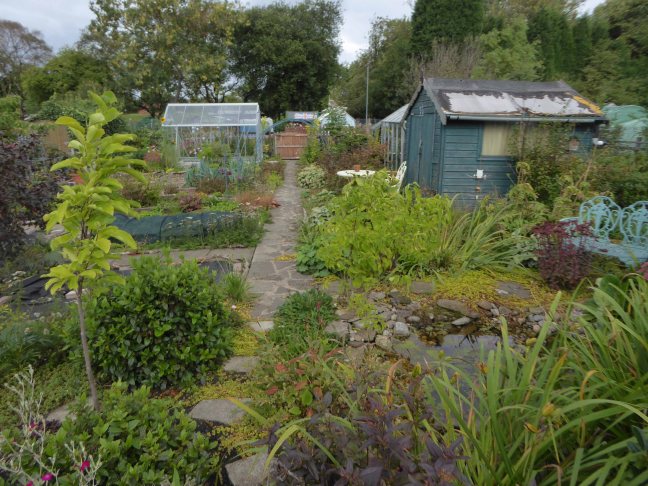 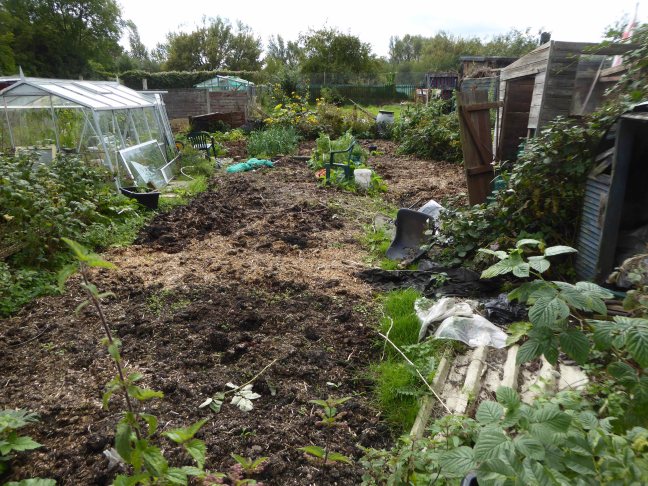 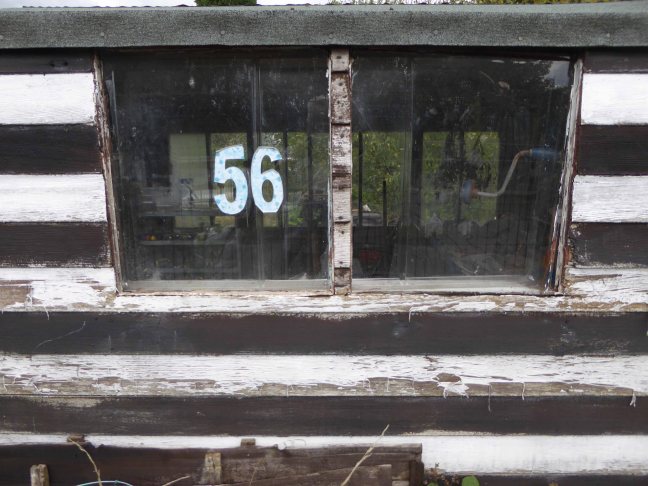 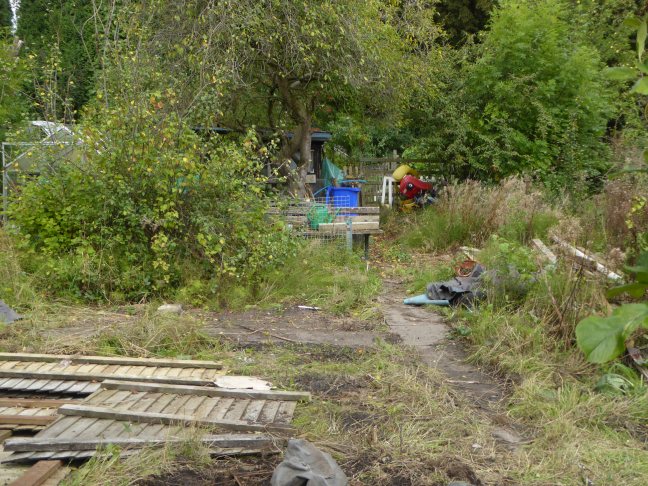 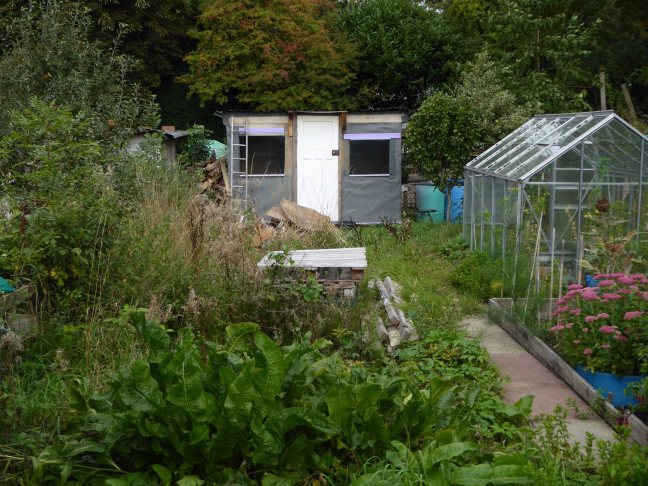 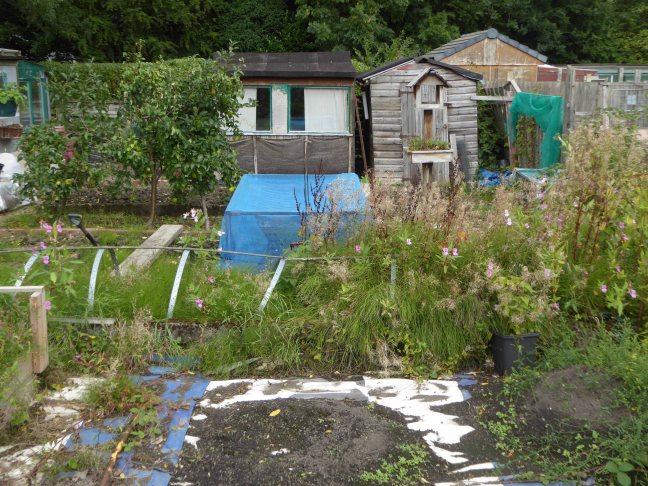 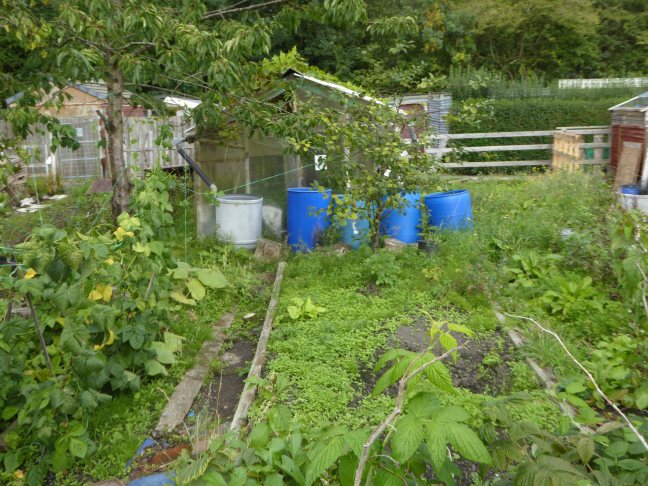