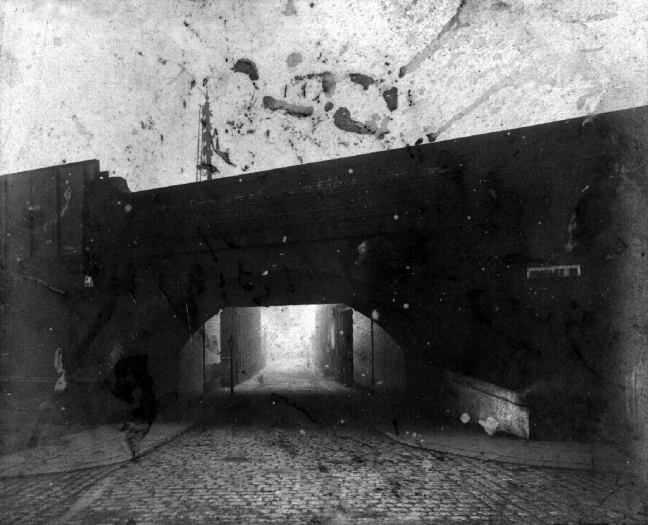 Bromley Street – its northern tip joining with Dantzic Street in the valley of the River Irk, so far so very bucolic, so very, very nice, the street that was going places, tucked cosily beneath the shade of the old L&Y bridge. 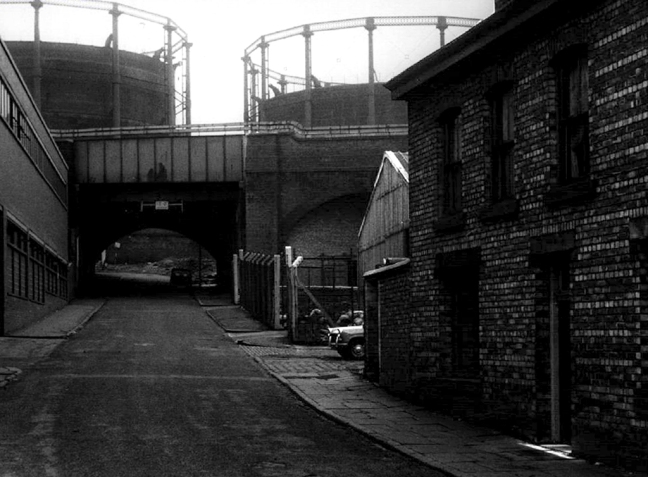 The south bank of the Irk is here very steep and between fifteen and thirty feet high. On this declivitous hillside there are planted three rows of houses, of which the lowest rise directly out of the river, while the front walls of the highest stand on the crest of the hill in Long Millgate. Among them are mills on the river, in short, the method of construction is as crowded and disorderly here as in the lower part of Long Millgate. Right and left a multitude of covered passages lead from the main street into numerous courts, and he who turns in thither gets into a filth and disgusting grime, the equal of which is not to be found – especially in the courts which lead down to the Irk, and which contain unqualifiedly the most horrible dwellings which I have yet beheld. Below it on the river there are several tanneries which fill the whole neighbourhood with the stench of animal putrefaction. The view from Ducie Bridge, mercifully concealed from mortals of small stature by a parapet as high as a man, is characteristic for the whole district. At the bottom flows, or rather stagnates, the Irk, a narrow, coal-black, foul-smelling stream, full of debris and refuse, which it deposits on the shallower right bank.

“Not only the blackest but the most sluggish of all rivers” – was surrounded by road, rail, dwelling and factory, high density industrialisation through most of the last century.

Then all of sudden along came a series of events, that saw a shift away from inner-city manufacturing, the outsourcing of all sorts and the demolition of homes. The area and the city became a pale shadow of its former self. Help however was at hand, the boom in buy to let, overseas investment and an ever expanding professional middle class, eagerly  paddled up the murky Irk, emulating the massed forces of 7th Cavalry and the Lone Ranger combined – hurrah!

If you earn a minimum of £300,000 a year, have a net worth in excess of £3m and want an exceptional mortgage service that is designed to suit your individual needs, get in touch. 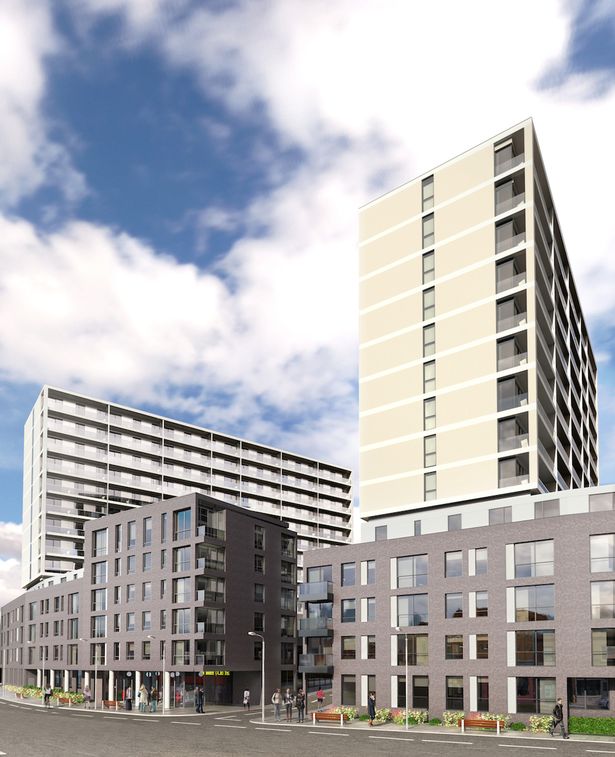 What have you got to lose?

It’s the gravy train as thick, dark and rewarding as the very inky Irk itself!

The stylishly designed living areas and carefully considered external finishes within the new buildings, have been designed to compliment the rich industrial architectural style of the area.

A development that even Mr Friedrich Engels himself would be proud of.

But wait, all is not rosy in the digitally constructed flower box garden, that you may see before you, in our online presentation and brochures.

Pinnacle Alliance plans to build 344 luxury apartments on a site near Dantzic Street, as part of the ‘Northern Gateway’. Dozens of investors have paid up to £350,000 for the off-plan apartments in the proposed scheme. But two years since many first paid out for their home, no work has actually begun on the £30m scheme.

The dispute has led to a demonstration in Hong Kong, where around 50 buyers took to the streets over Christmas urging local authorities to take up their concerns. And in an unusual twist, protestors even recorded their own campaign song – to the tune of Jingle Bells – criticising Pinnacle.

On the day of my visit the site was home to several jackdaws, the charred husk of a burnt out car, hastily discarded childrens’ toys, the most curious of plywood constructs and a sense of anything and everything, ceasing to make any sense whatsoever.

This stunning development will be an original and inspiring place to live. 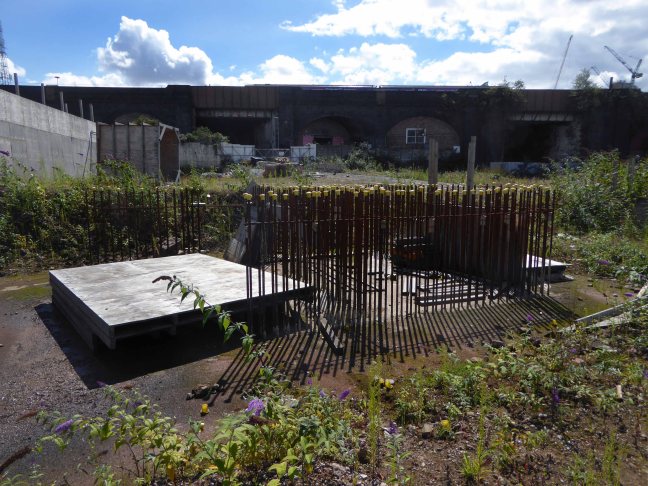 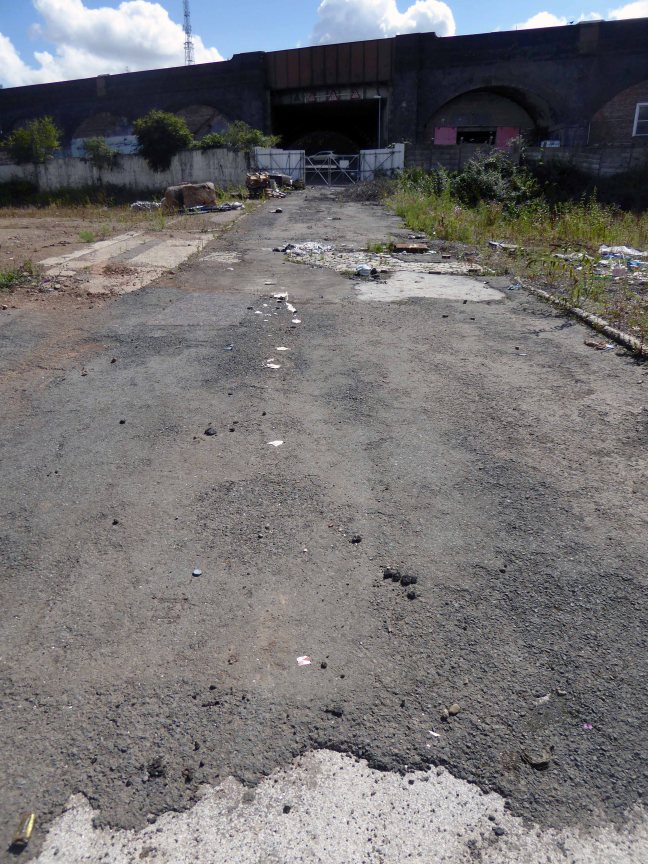 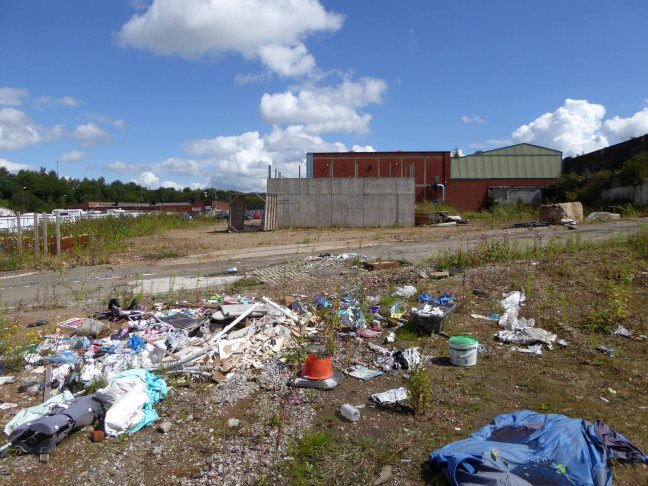 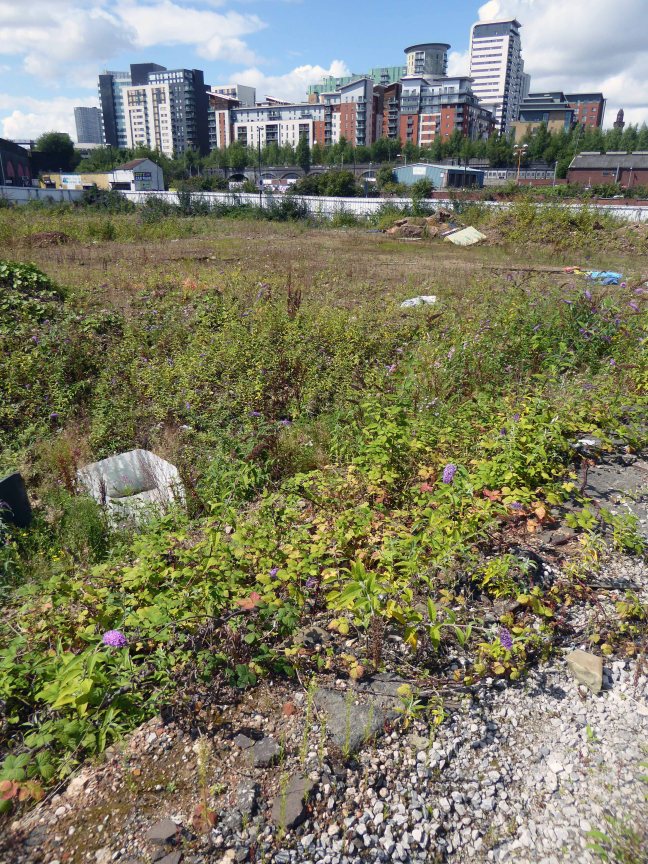 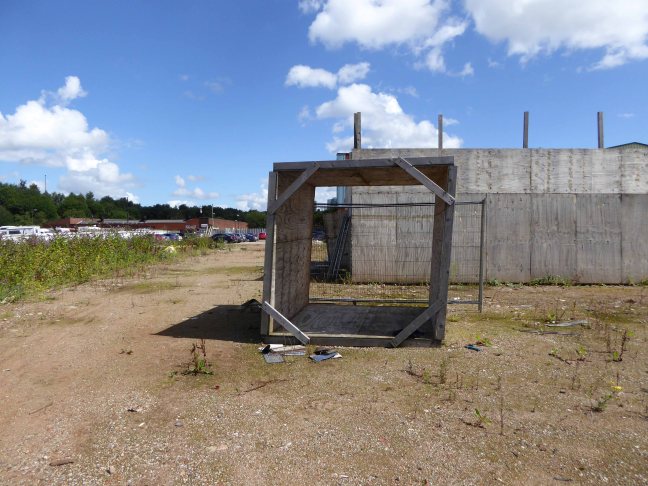 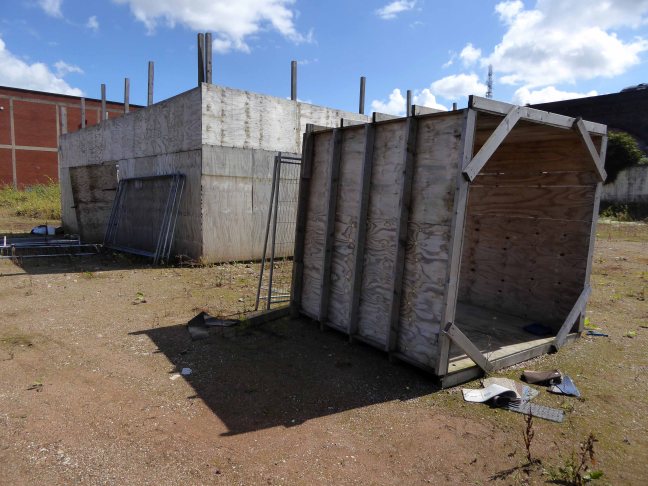 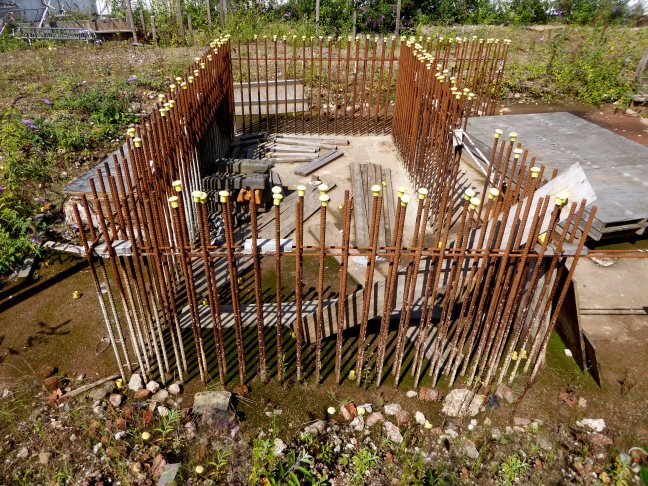 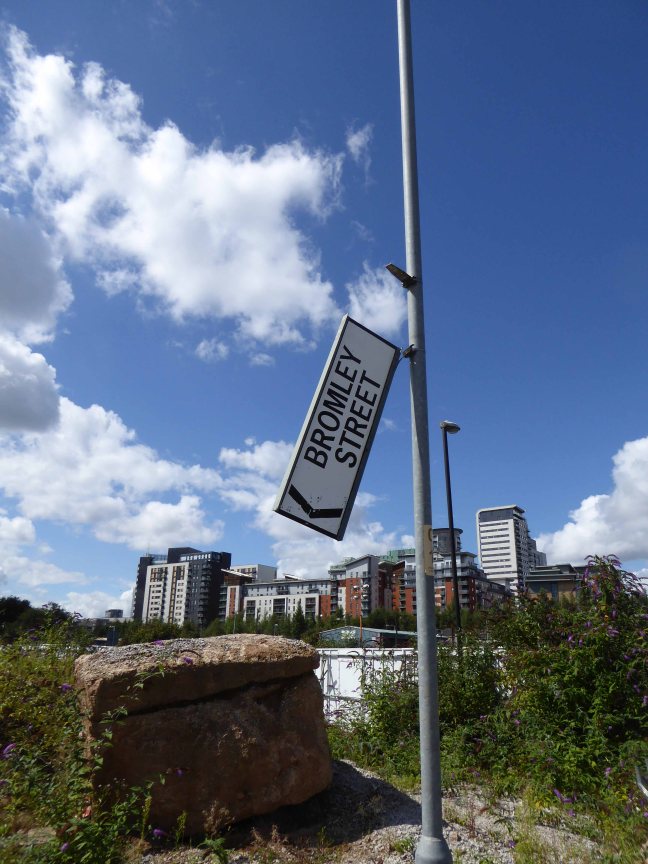 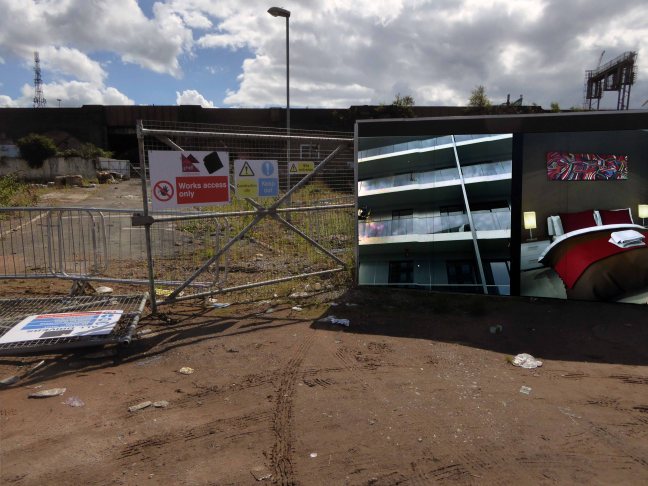