Wool, wool, wool I do declare – Westgate Wakefield the worse for wear, warehousing, banks and halls in a state of transition. The enormous wealth created by the local textile trade and associated industries, has left an architectural legacy that permeates the wide street, with a more than somewhat faded grandeur.

The Co-operative Unity Hall has seen better days – opened in 1902 and offering extensive retail space, along with a concert and dance hall, echoing to the sound of silent films, all-in wrestling and a fine array of music. 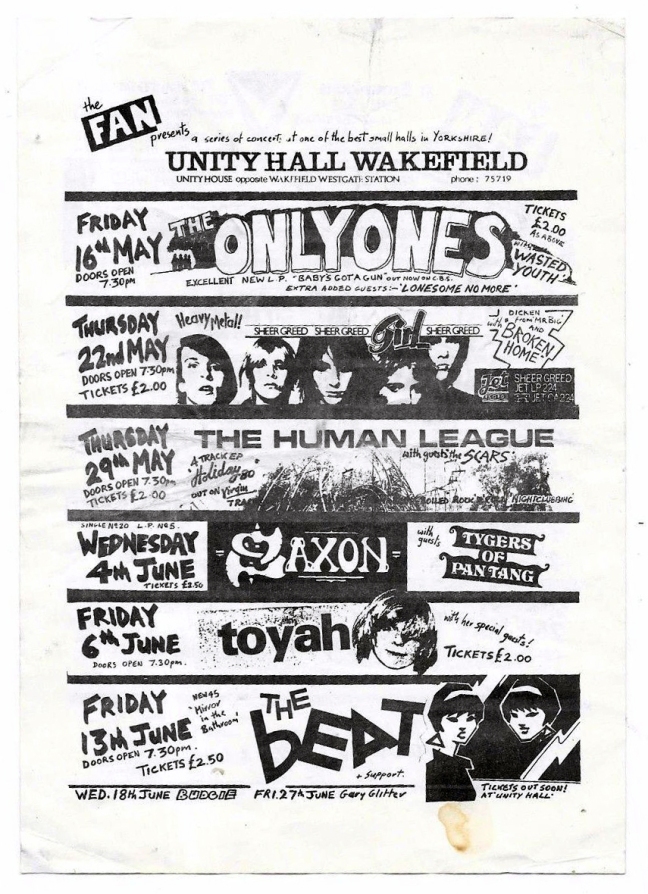 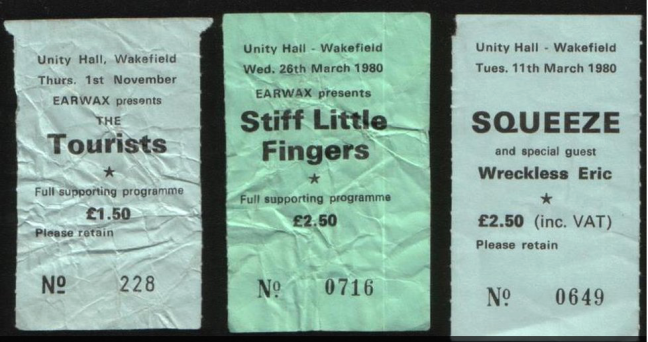 Sadly, as the post-war boom becomes an ever distant, sonic shadow of its former self, the hall closes. Listed yet unused, it stood aloof and alone, unloved. The Beat were on, sadly the beat no longer went on. 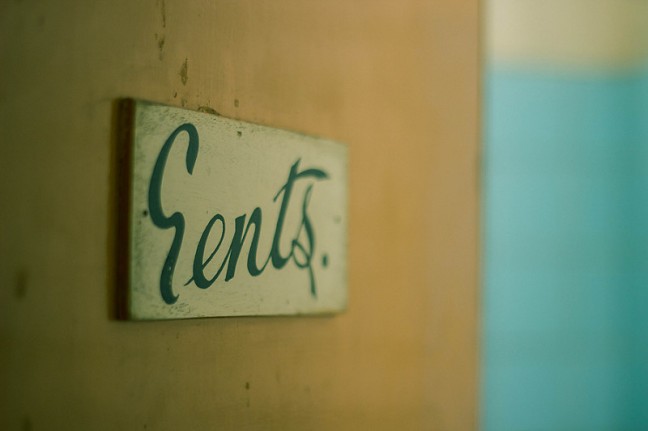 Happily a corner has been turned and under new management:

There’s something for everyone!

More than 400 people invested in a community share scheme to help fund the refurbishment, which began in January. Continuing the tradition of a movement in this architectural gem, which was established as the Wakefield Co-operative headquarters in 1867, a building alive with rich detailing, signage, architectural type and mosaic.

Get gone take a look, listen and dance. 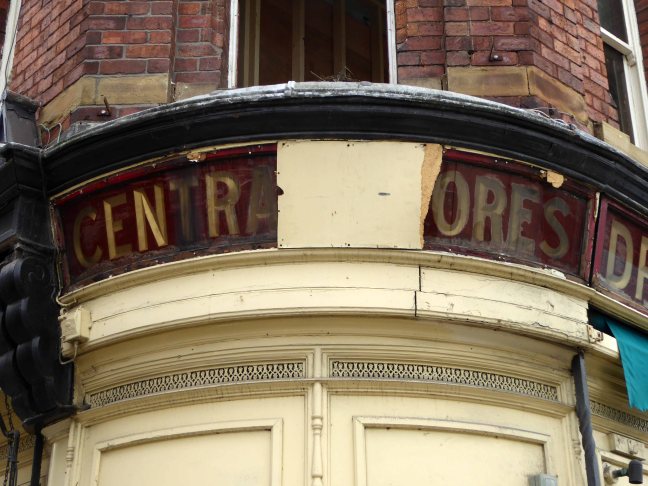 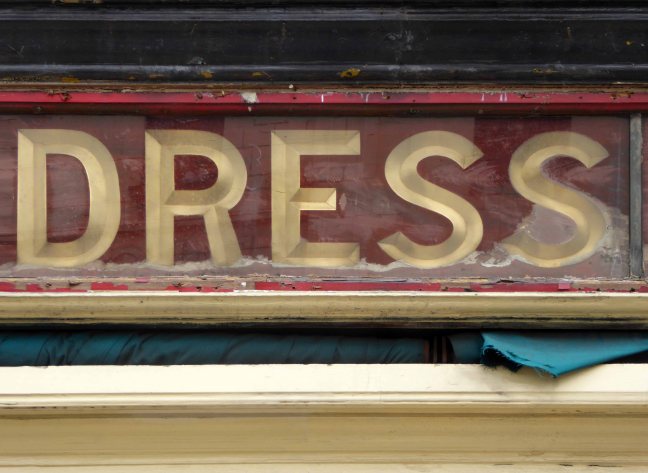 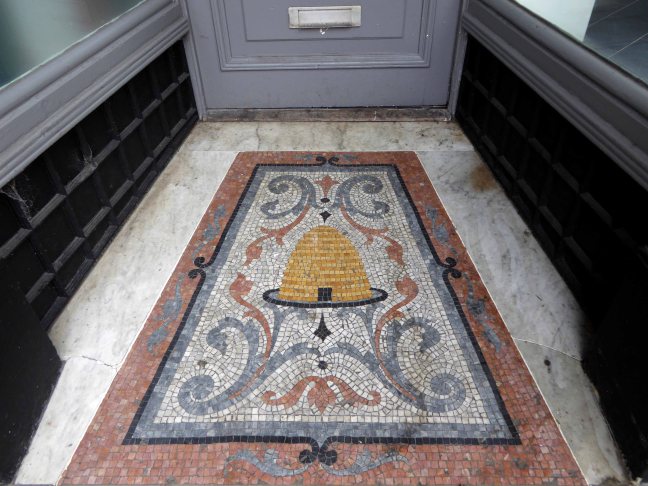 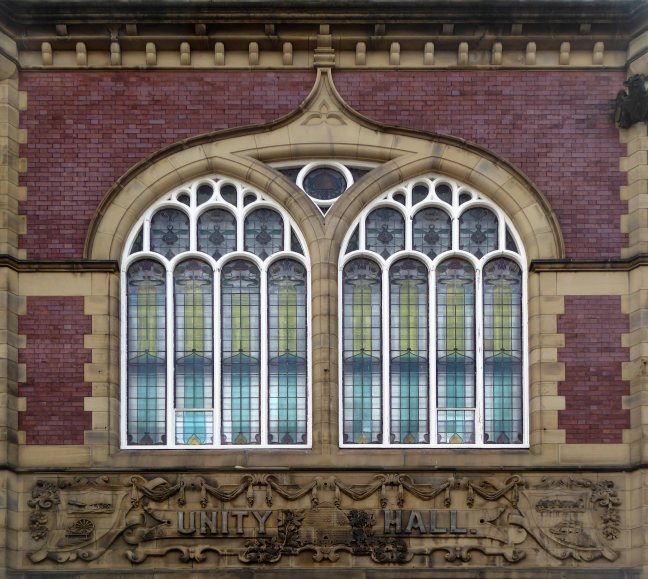 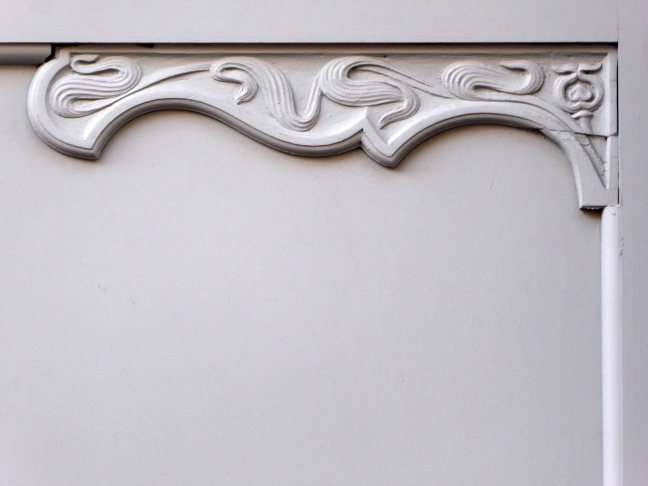 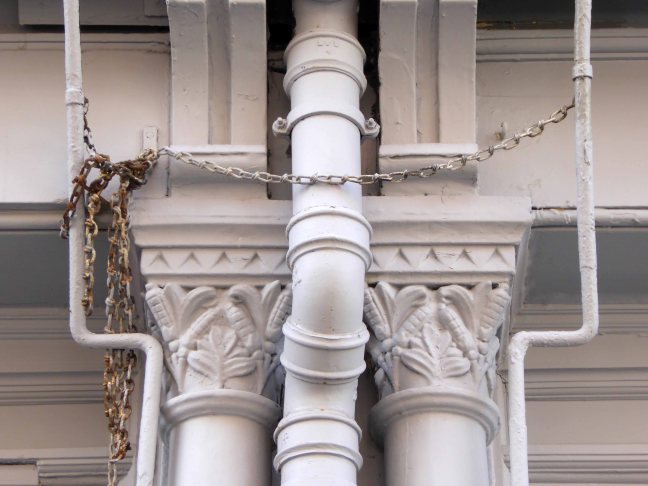