Manchester Orbital – a coach trip around the outer and upper limits of the city’s Modernist Architecture.

Organised by the Manchester Modernist Society

“Seifert’s corporate buildings were regularly bold, those in Manchester no exception, but this is perhaps the most monolithic of his North-West schemes. The site, in a depression adjacent the River Irk in Blackley, was formerly owned by ICI, by whom the building was commissioned. At one time, a four storey ICI laboratory building by émigré architect Serge Chermayeff also stood close. Here, the simple massing, formed by the junction of horizontal and vertical volumes, bears several of Seifert and Partners trademark gestures; the hexagonal geometries, the cut away sections of wall to form entrance ways between structural elements, and the repetitive facade. The end wall is reminiscent of Tolworth Tower, also by Seifert. The tower and podium configuration is a product of the brief; the machine hall had to be at ground level and have no construction above. The narrow tower has no internal columns, the structural grid is mirrored in the services arrangement and the two co-exist outside the usable volume of the laboratory space, in the walls and floor. This solution is expressed in the deep reveals of the main façade, services travel vertically between the window modules. Whilst somewhat hidden, the building reveals itself fantastically from elevated vantage points, the tram south from Bowker Vale station being one such location. Originally it was intended that four of these towers would be built and run along the river valley in some sort of massive futurist domino arrangement.”

With thanks to Mainstream Modern 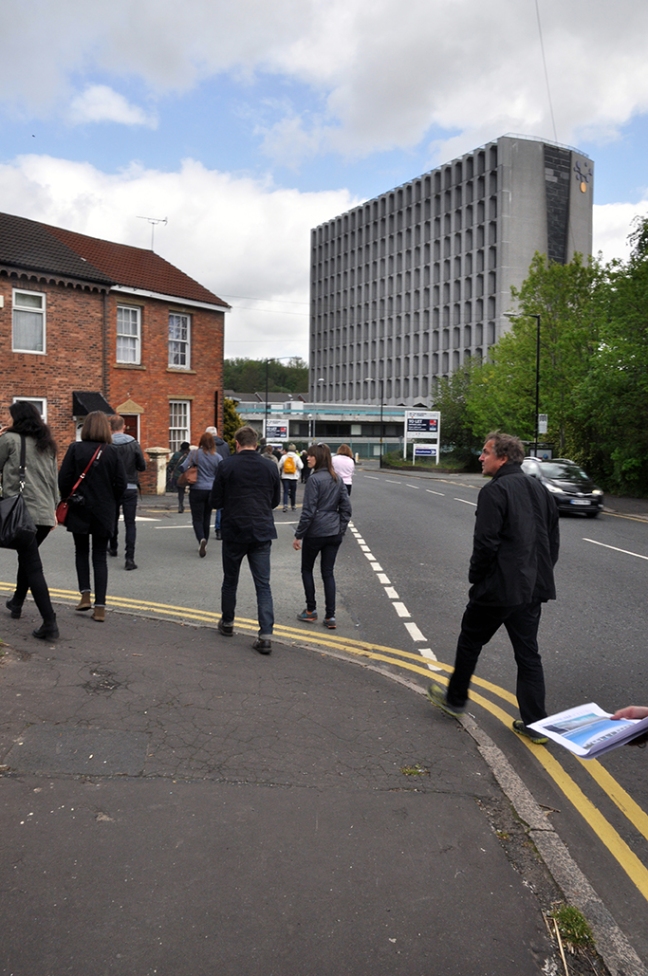 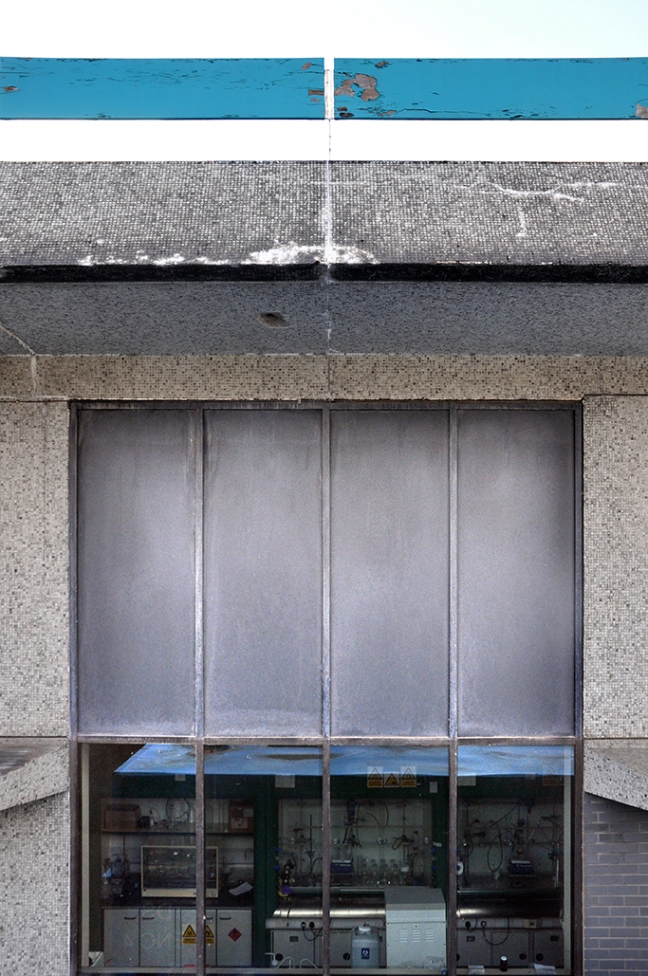 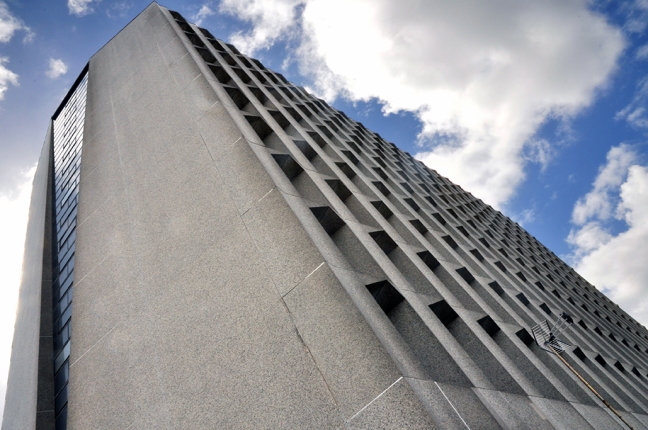 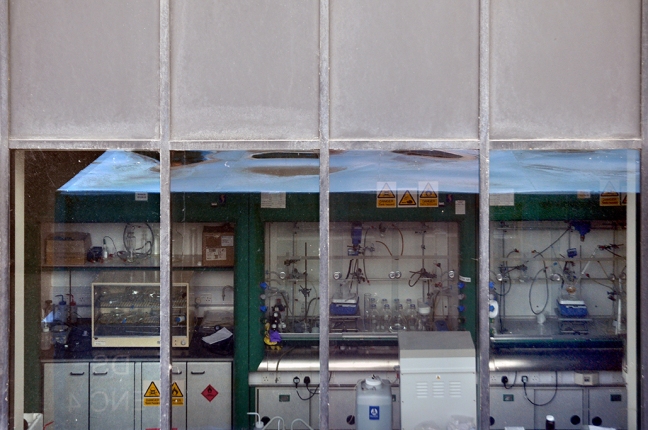 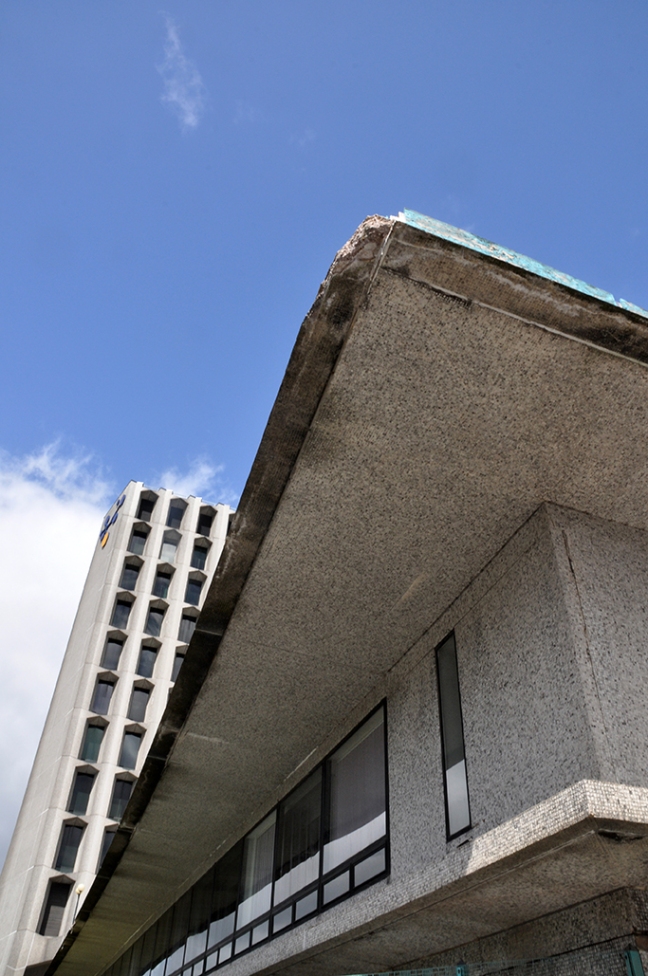 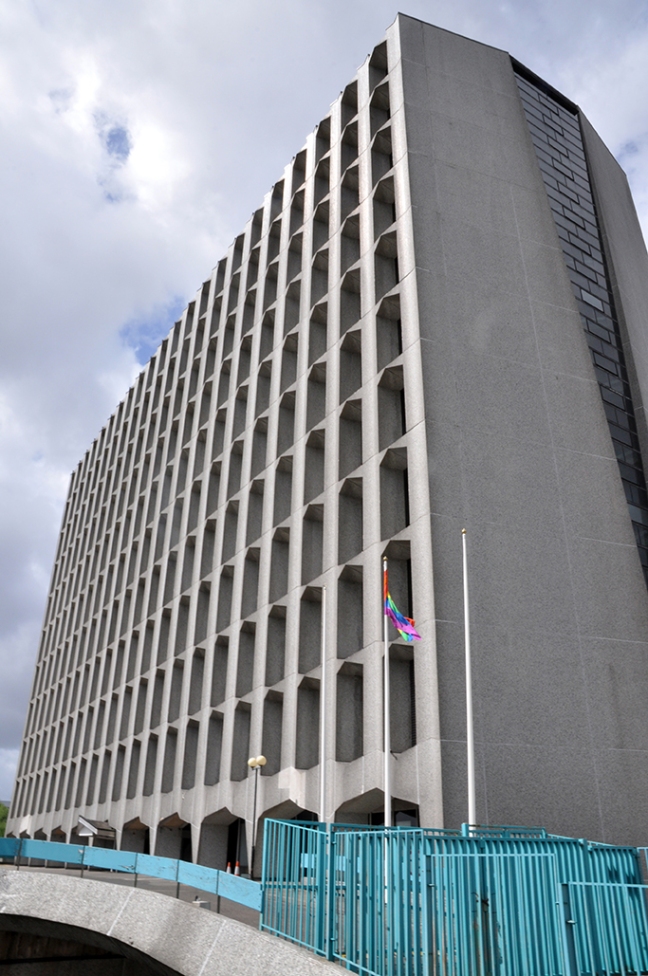