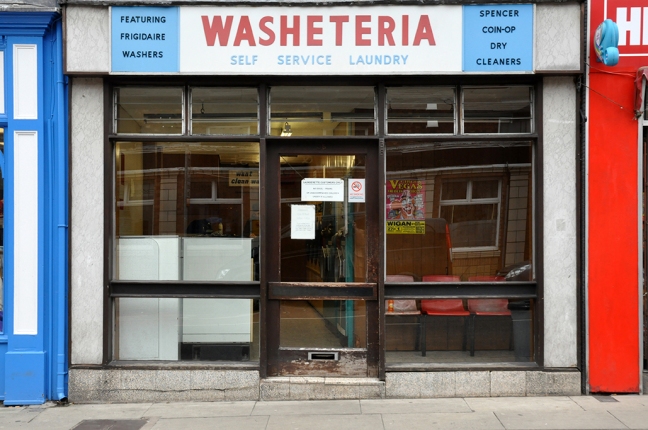 In the United Kingdom known as launderettes or laundrettes, and in the United States, Canada, Australia, New Zealand as laundromats or washeterias, and in Frimley too it would appear.

According to NALI the National Association of the Launderette Industry, numbers peaked at 12,500 in the early 80s but have since dwindled to just 3,000.

The first UK launderette – alternative spelling: laundrette. was opened on May 9th 1949 in Queensway London.

In Wigan they never closed. 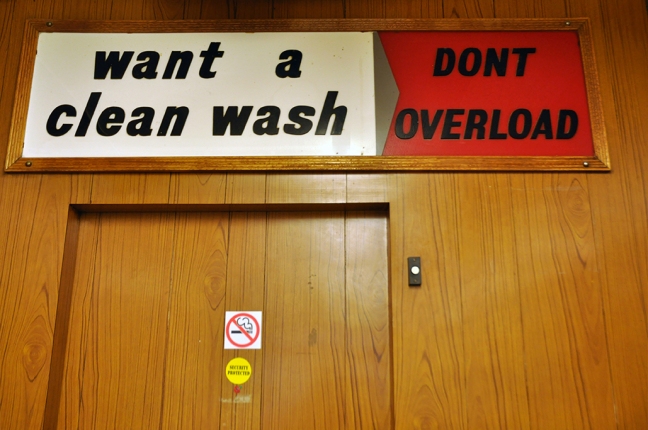 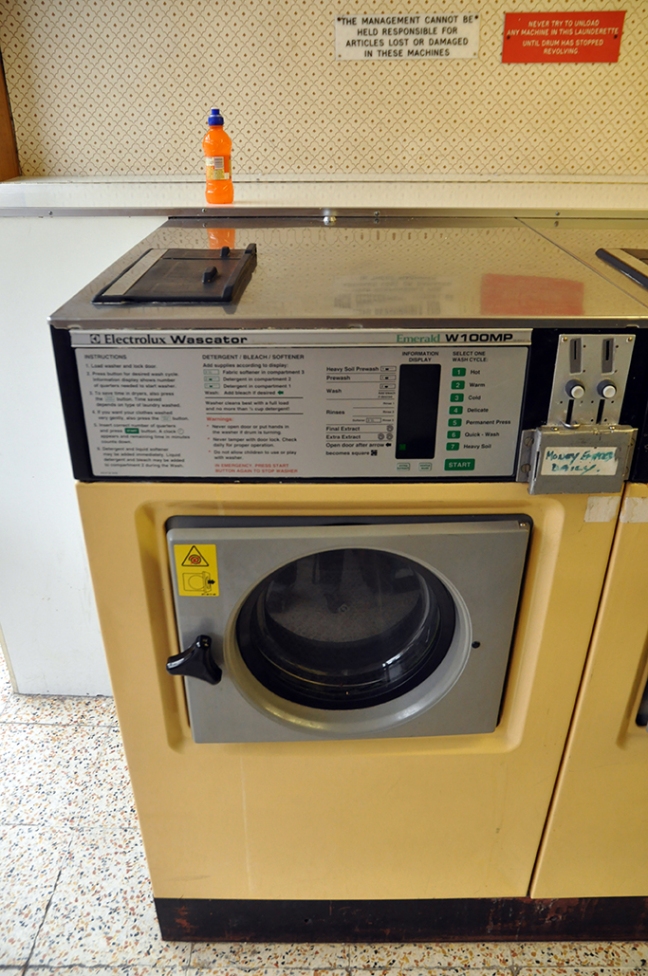 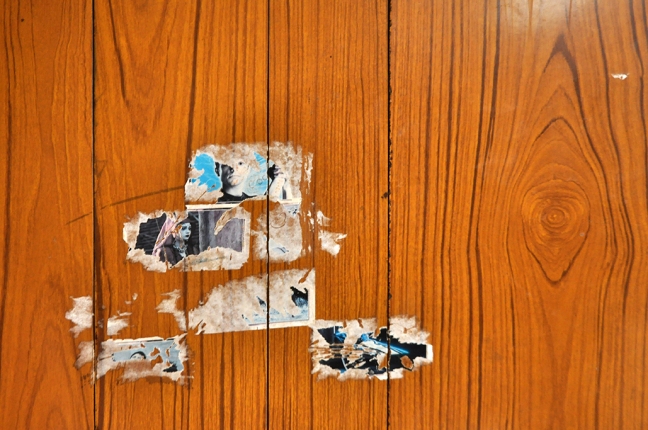