Yorkshire is a county of market towns – Bradford is no exception, a mediaeval village expanding with the growth of the wool trade and the coming of the Industrial Revolution.

The site was originally occupied by an imposing building of 1878. 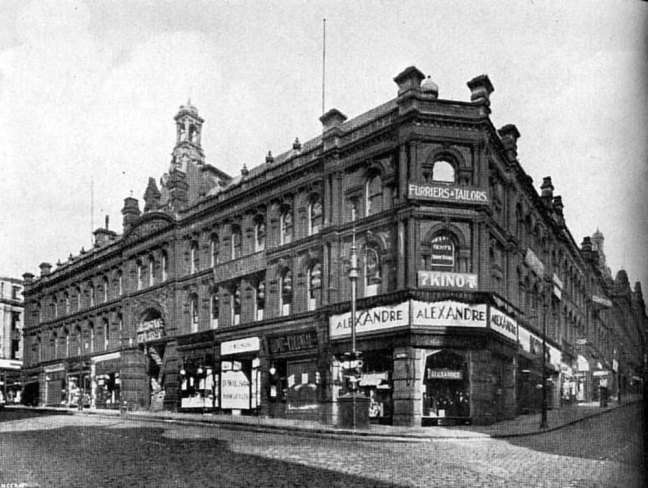 To be replaced by a Brutalist build in the same year. 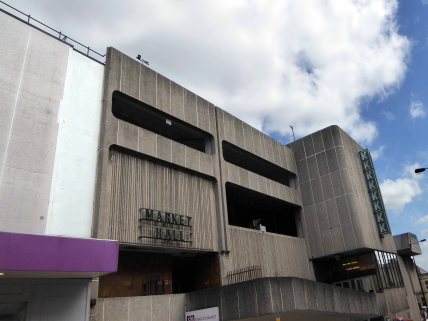 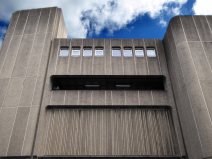 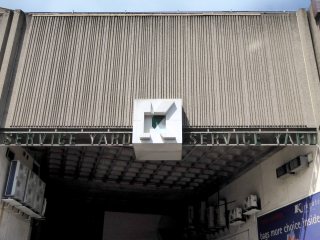 The interior has several decorative features, tiles their authorship and origins unknown, consisting of four 2.5 metre, and one 6.5 metre  square ceramic panels. 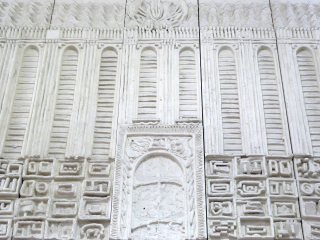 So farewell fair Kirkgate, I love your stairwell. 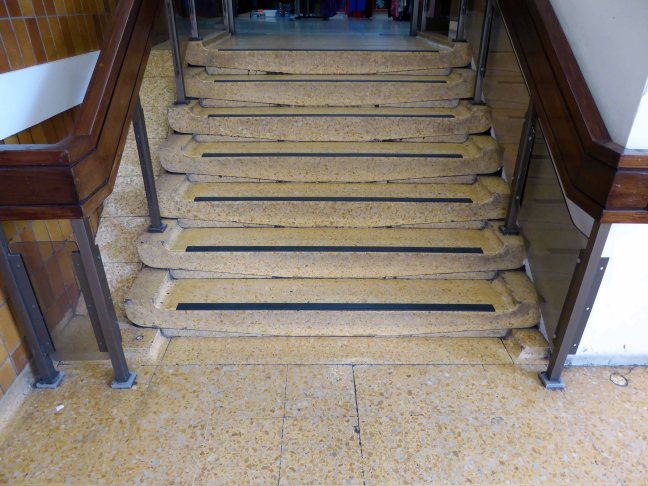