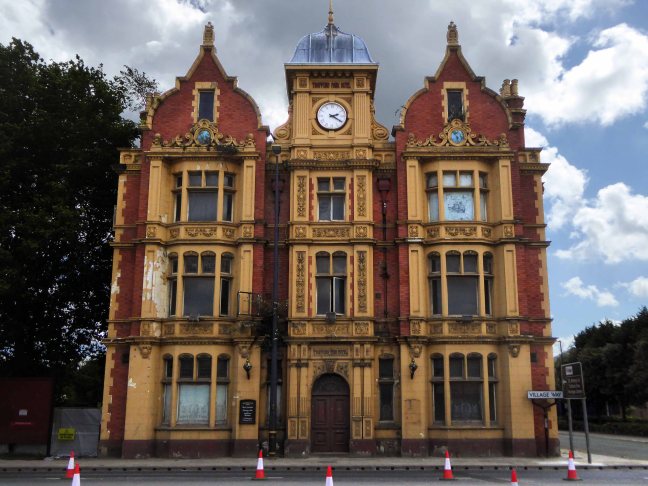 It takes a whole corporation to raise a village:

The first American company to arrive was Westinghouse Electric, in 1899, and purchased 130 acres on two sites. Building work started in 1900, and the factory began production of turbines and electric generators in 1902. By the following year, British Westinghouse was employing about half of the 12,000 workers in Trafford Park. Its main machine shop was 899 feet long and 440 feet wide; for almost 100 years Westinghouse’s Trafford Park works was the most important engineering facility in Britain.

In addition to the factory Westinghouse built a village for his workers on the American style grid system of avenues and streets.  The community had shops, eating rooms, a dance hall, schools, a church, and a cinema. 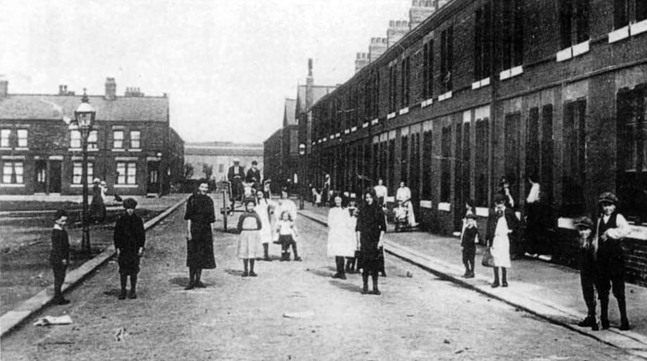 And where there is people there is almost inevitably pubs, as sure as night shifts follow day shifts.

Built in 1902 to keep the Trafford Park industrial dust down, quenching the thirst of the workers employed in the world’s first and largest industrial estate – get in and get outside a pint or two.

Speed headlong through the years and by 1984, a mix of industrial and economic decline and the general move away from the urban mix of housing and factories, the end is in sight for most of the Village’s homes. 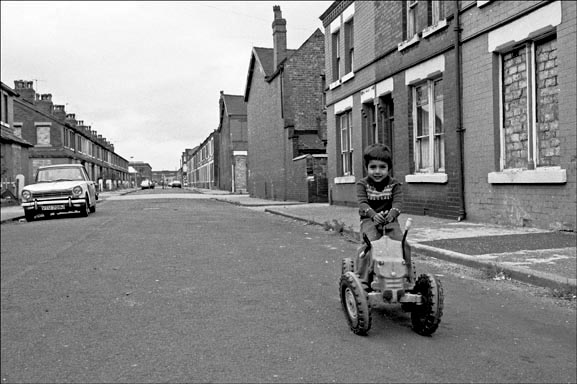 Move a little further along the line and by 2009 and the pub is closed, temporarily home first to a marijuana farm, and subsequently squatters.

Paul, 46, originally from Chew Moor, Bolton, was left homeless in May when his house was repossessed after he lost his job as a mechanical engineer. He found The Freedom Project through its Facebook group and was invited to move in to the Trafford Park Hotel. He said: “The group is apolitical – it’s about freedom of expression, activity and thought.” Enterprise Inns have taken members of The Freedom Project to Salford County Court where a judge gave the brewery an order for possession of the building.

It takes a whole judicial system and corporate clout to deny a man home.

In February 2017 pub was sold for £900,000, though on the day of my August visit there were few signs of the planned conversion to flats or hotel.

One day time will be called on time itself, in the meantime take a walk down the Avenue and feast your eyes on a Grade II  listed terracotta and brick behemoth. 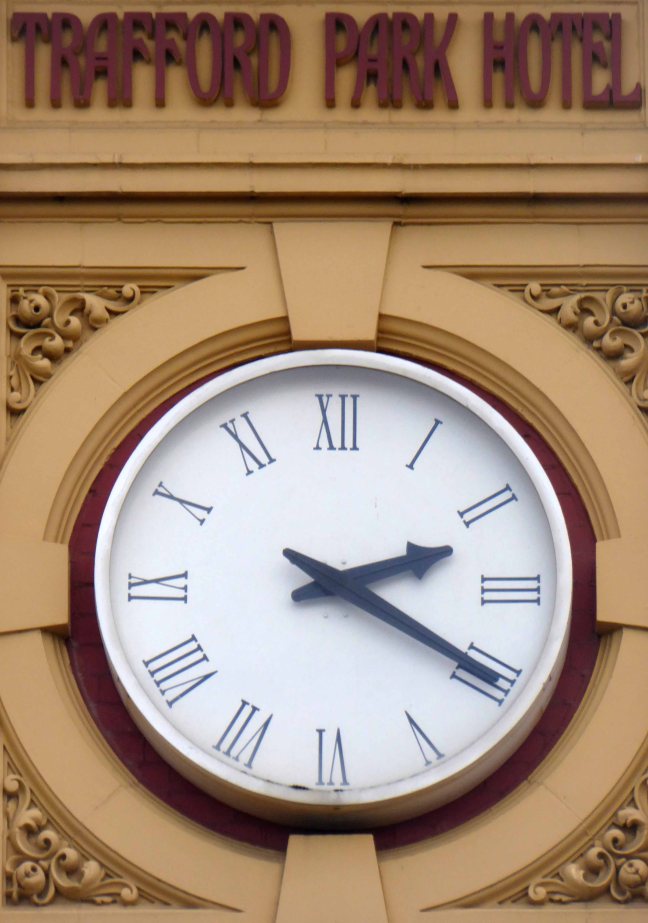 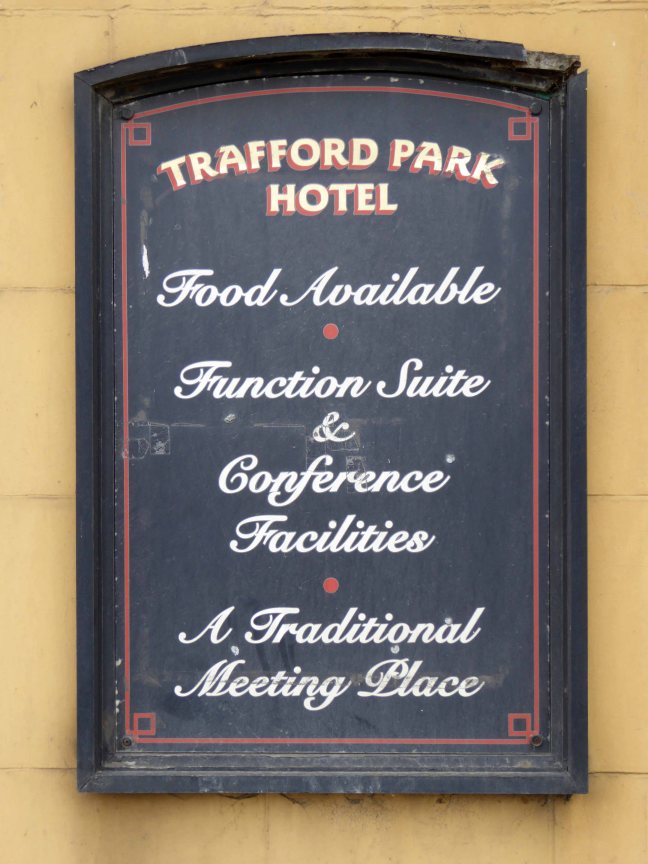 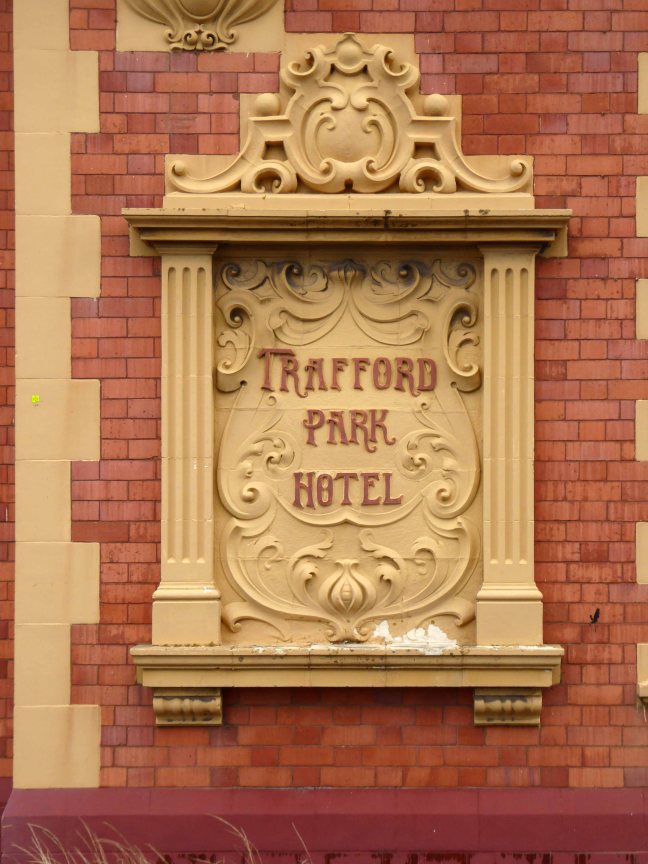 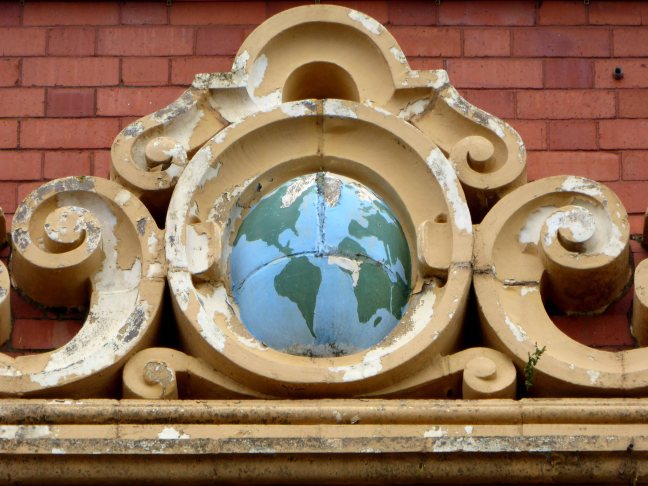 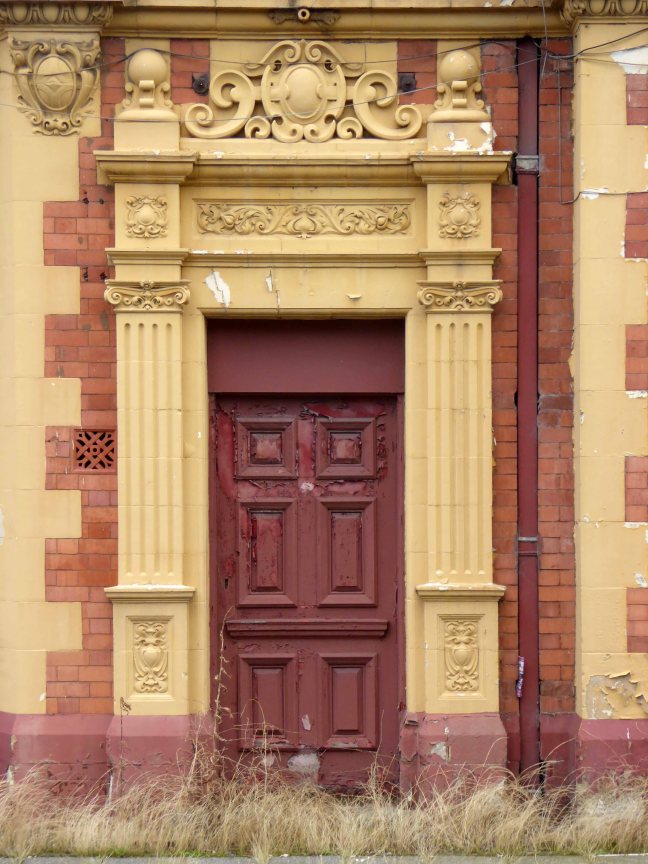 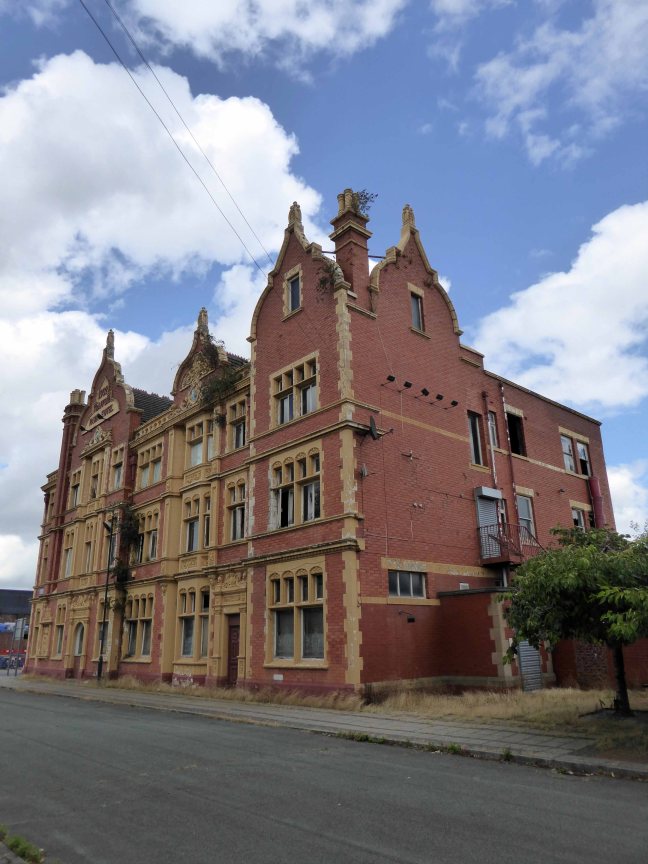 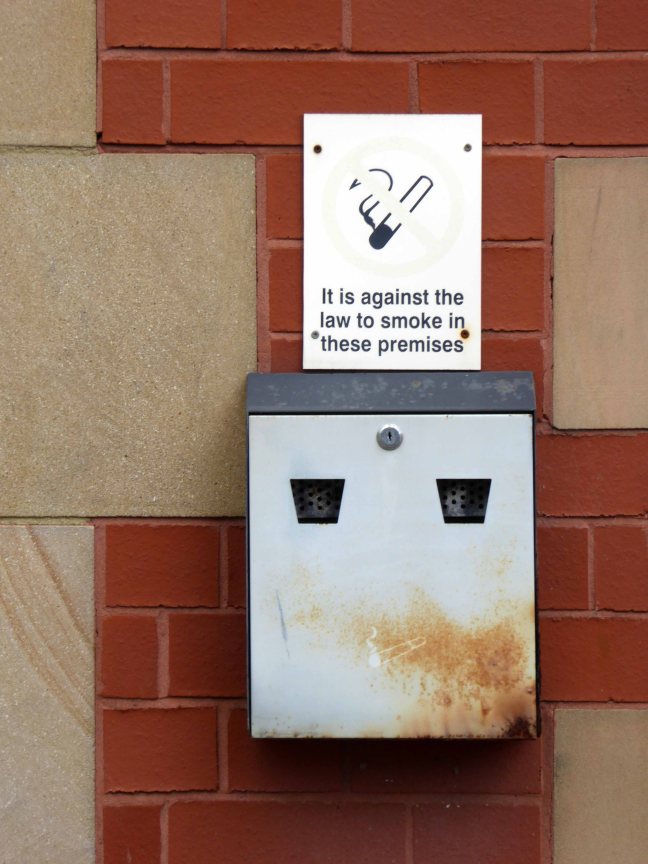