Situated in a prime location between King Street and Market Street, Lowry House is convenient for Manchester’s main financial district as well as being adjacent to the city’s main retail core. Well-positioned for a range of quality eateries and public transport connections at Piccadilly Gardens, the building is a great choice for businesses looking to create a quality impression.

Part of Bruntwood’s extensive property portfolio across the city.

Painfully modern and anonymous interiors for the modern business – this could be your dream location.

This area has been at the vortex of power and wealth for over a hundred years. 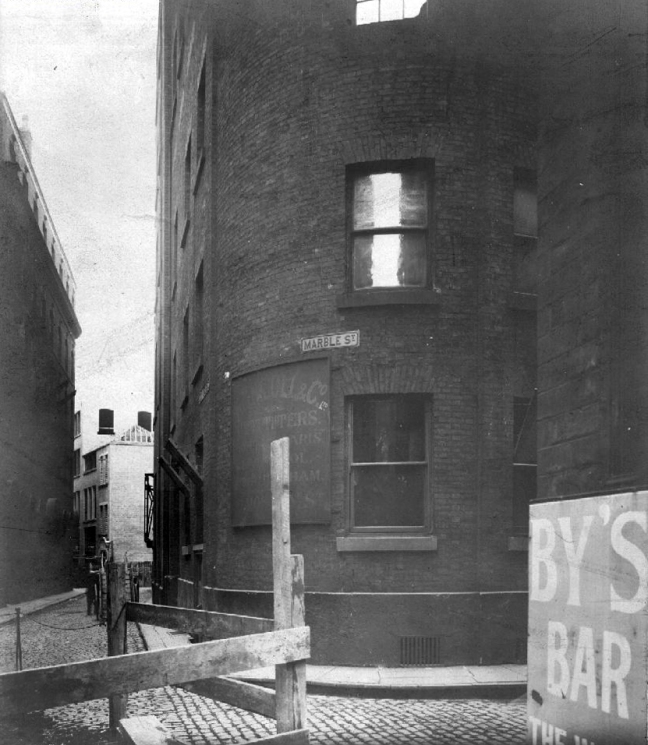 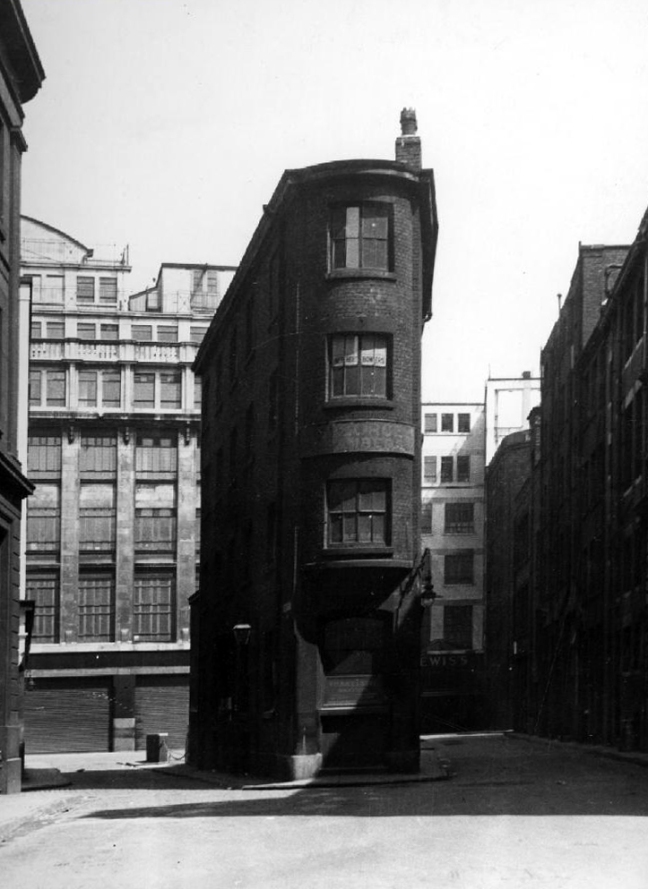 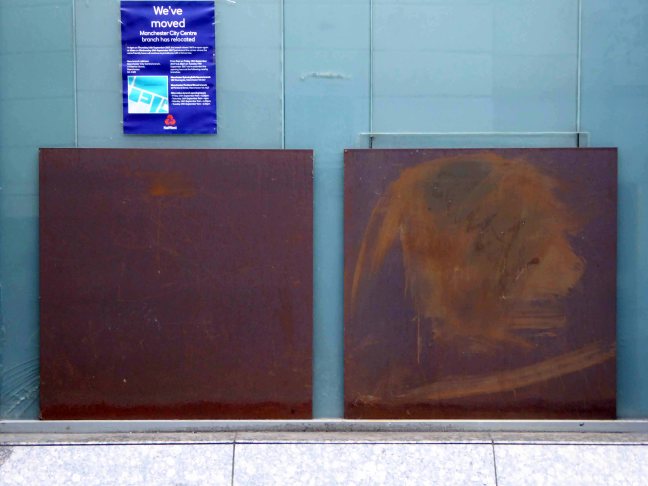 The final withdrawal has been made.

The ATM encased in oxidised steel.

The Nat West has gone west.

Rust we are told never sleeps.

Built in 1973 by architects Robert Swift and Partners, renovated in 2006 by Bruntwood, adding cladding and a certain je ne sais pas.

I do admire its precast modular lift and mass almost towering over its surroundings.

Take a swerve off of the hustle and seemingly unnecessary bustle of Market Street and marvel at this Marble Street structure.

No huge Babylonian centres of commerce towered into the clouds on these sweet sylvan routes: no hurricanes of haste, or fever-stricken armies of horses and flying chariots, tormented the echoes in these mountain recesses. 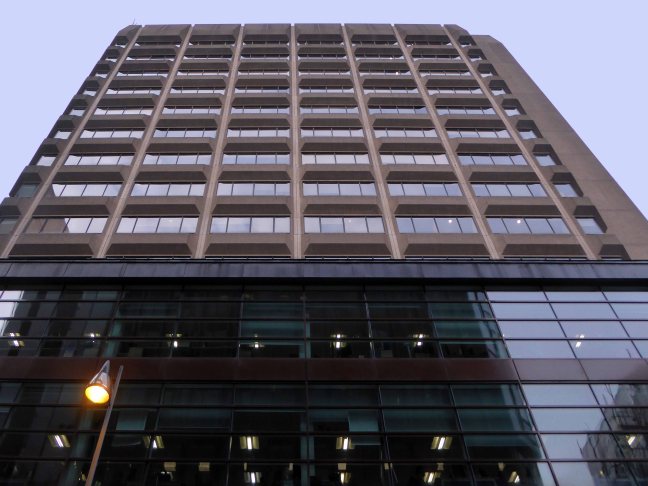 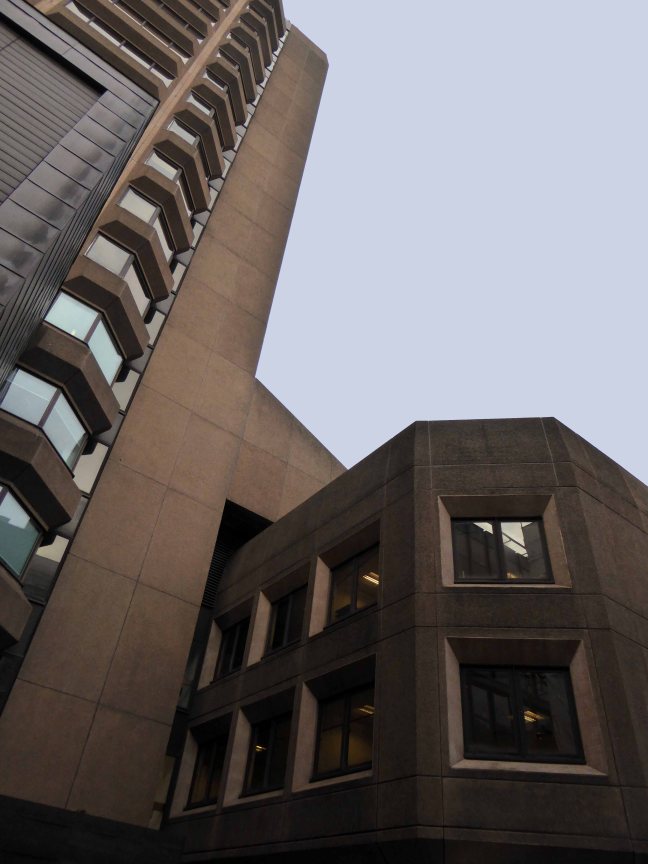 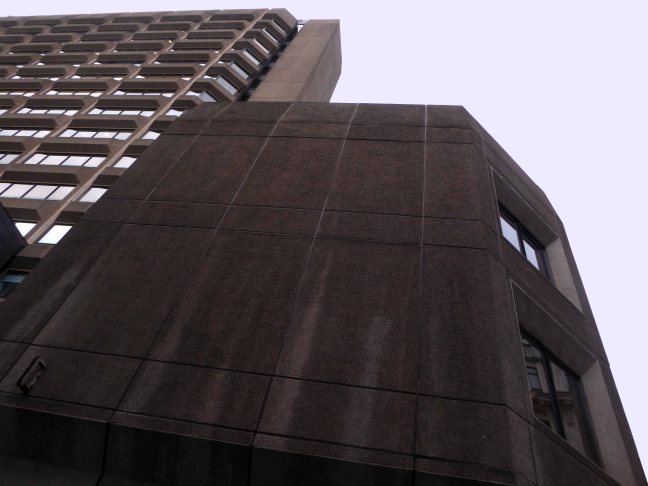 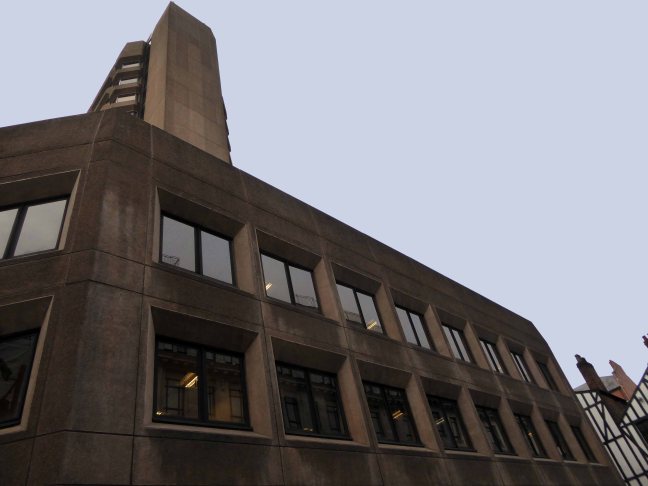