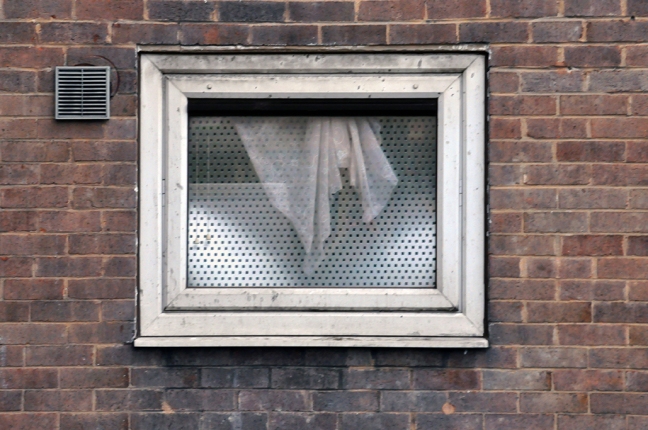 The former Richmond flats in Huddersfield have been revamped and are now known as Harold Wilson Court.

The two other blocks sadly have neither been revamped nor renamed after famed local politicos.

They stand by the road unloved and forlorn, tinned up awaiting demolition. Once home to hundreds, the former residents have now been paid out, moved out and hopefully rehoused.

Richmond flats were named after Sidney Richmond, the former Huddersfield Borough Council architect, and were the second of the three blocks currently on the site. The first block opposite was Lonsbrough Flats, named after Anita Lonsbrough, 1960 Olympic Gold medal swimmer and council employee, with the third being the middle block Ibbotson Flats, named after Derek Ibbotson, the Huddersfield athlete who held the world record for running a mile.

One thought on “Huddersfield – Lonsbrough and Ibbotson Flats”