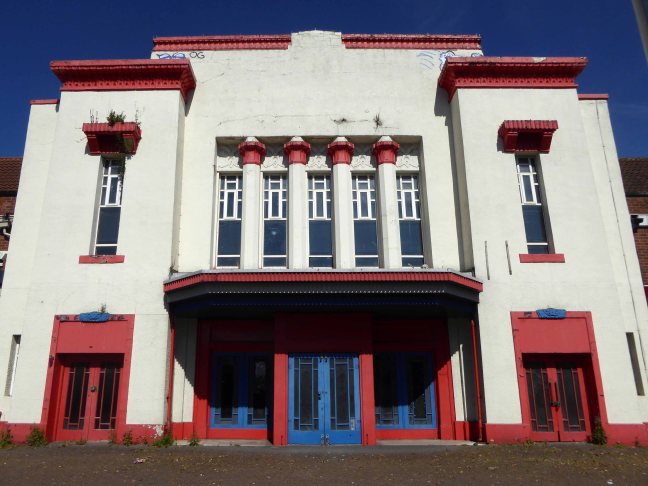 Located in Sale, Cheshire, now part of Greater Manchester. Designed by the famous British cinema architectural firm, Drury & Gomersall, the Pyramid Theatre is a classic example of an Egyptian-style cinema in Britain and had a 1,940 seating capacity.

The frontage although not particularly Egyptian in overall design does have various Egyptian style mouldings and fluted pillars. Internally, the Egyptian theme was again largely mouldings and finishes like Graumans Egyptian Theatre in Hollywood. The theme was included in the specially designed Christie Organ, which was installed in the Blue Coat School in Oldham.

Following a request by the school to remove the organ in 2008, the organ was in storage for five years. The Christie has now been donated to the Lowe Side Trust, by the LTOT,  along with funding for refurbishment and installation, of both consoles, into Lowe House Catholic Church, St. Helens, Lancashire. As of the beginning of 2018 the the original pit console is now fully functioning in the Church. The Egyptian style stage console is now under refurbishment to full theatre specification. Website for this project will be available shortly.

The Pyramid Theatre changed hands a couple of times between its opening on 24th February 1934 and 21st December 1942 when it was taken over by Oscar Deutsch’s Odeon Theatres Ltd. chain. It was re-named Odeon on 18th June 1945.

In 1981, the Rank Organisation closed 29 of its Odeon cinemas and the lease for the Odeon Sale was bought by the Tatton Cinemas group and it was re-named Tatton Cinema. Stage shows returned to the theatre, however the runing costs caused the lease to revert to Rank in 1984 and the building was closed. 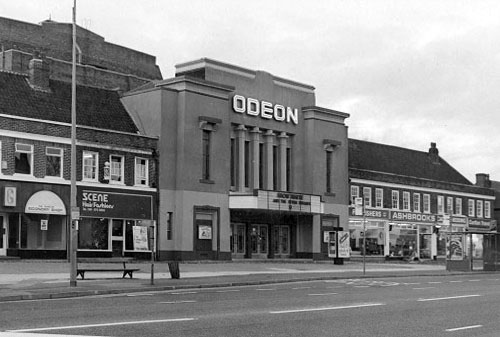 The cinema was purchased by Trafford Borough council for £200,000, but by 1987 the costs to the council were estimated at £1.5 million. A campaign was started to save it from demolition.

In 1988, it was advertised for sale by tender and by 1990 the cinema was converted into an American themed nightclub, known as JFK’s

The nightclub closed around 2001 and the auditorium was transformed into a franchised L.A. Fitness Centre, using a former front stalls exit as its entrance. The main entrance and foyers are currently unused. In 2013 it became a Sports Direct Fitness Club.

The Pyramid Theatre was designated a Grade II Listed building in November 1987.

It is currently closed and seemingly unused. 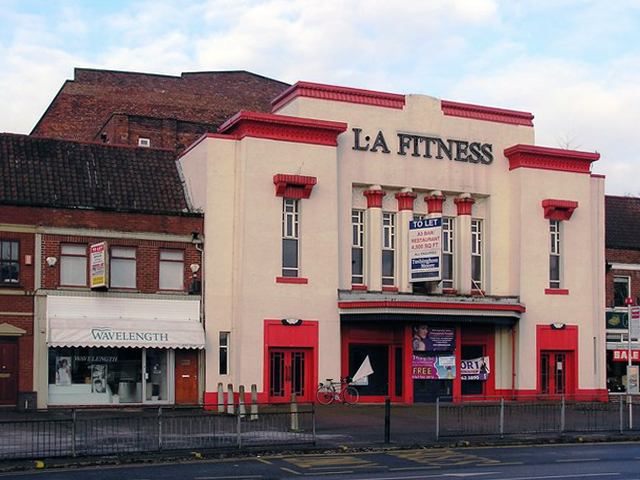 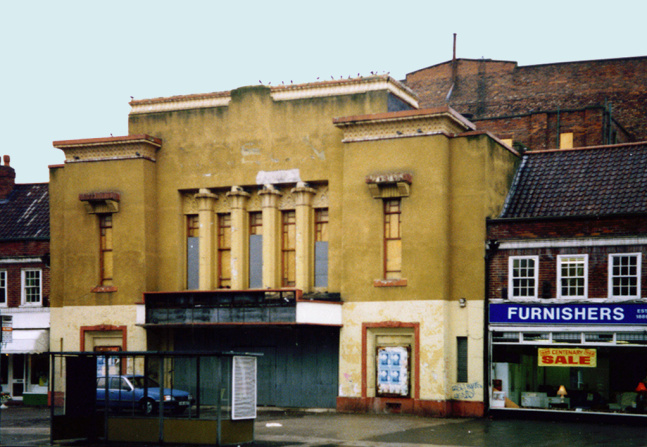 I often cycle passed and wonder about your past, and a possible future. 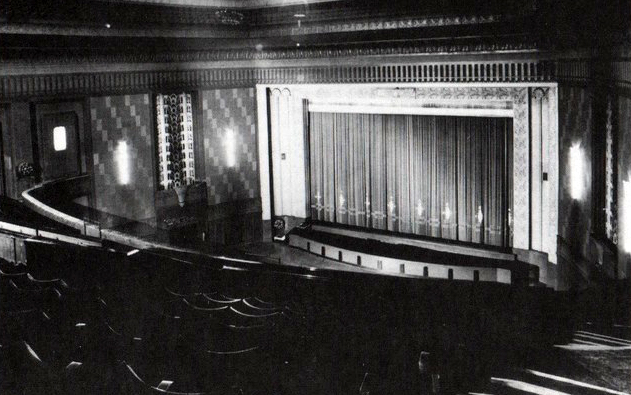 Our cinema heritage is and always had been under threat, listed and unloved desperately seeking the care and attention to survive into another other century. Subsequent repurposing has proved temporary and unsustainable, without the concerted efforts of local authority, charitable trust and enthusiastic amateurs, you will remain a silent pharaonic sentinel by the side of Washway Road.

“Only the best is good enough for Sale” 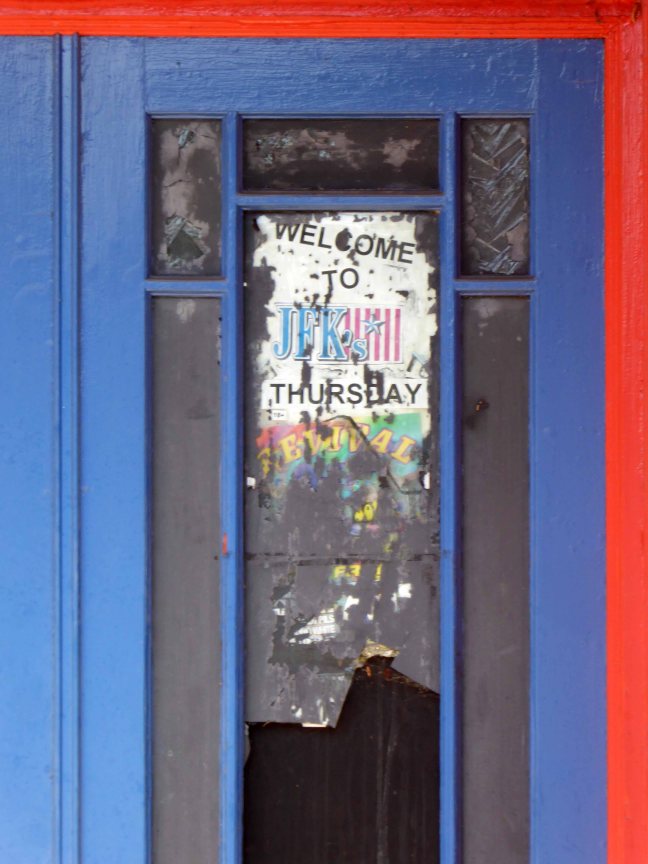 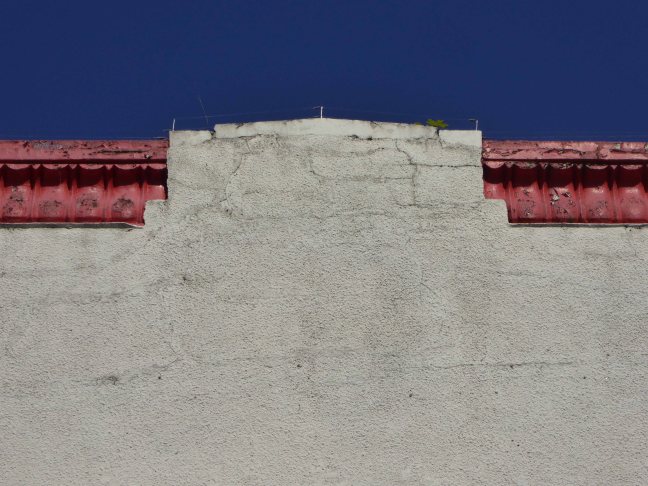 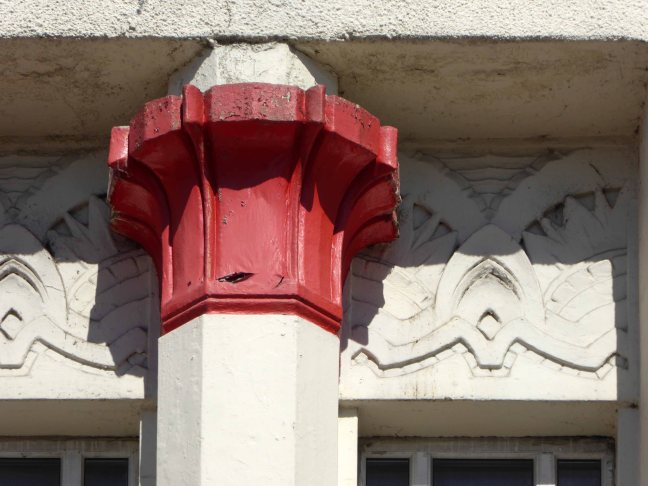 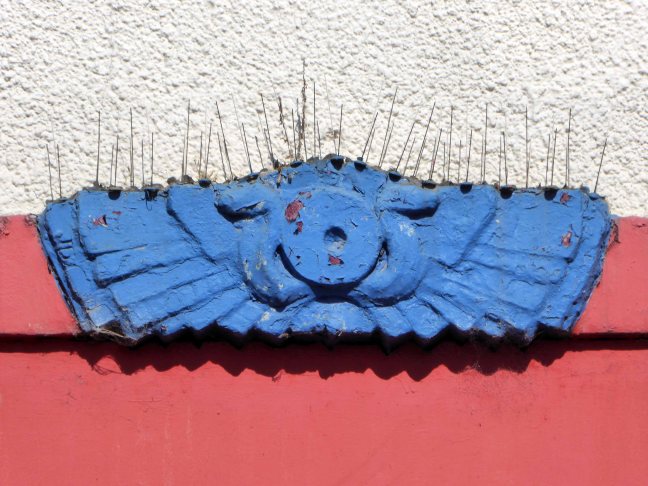