I was walking away from the town centre along London Road, killing time.

It was the day of the Modernist’s Stoke Walk, I was as ever early for my assignment.

So following my pie, chips, peas and gravy at Jay’s Café I took a look along the way.

Arrested by the fascia of the Launderette I took a snap, moved on.

Returning minutes later, having crossed over the road, I went in.

Here’s what I found.

London Road Fire Station is a former fire station in Manchester, England. It was opened in 1906, on a site bounded by London Road, Whitworth Street, Minshull Street South and Fairfield Street. Designed in the Edwardian Baroque style by Woodhouse, Willoughby and Langham in red brick and terracotta, it cost £142,000 to build and was built by J. Gerrard and Sons of Swinton. It has been a Grade II* listed building since 1974. 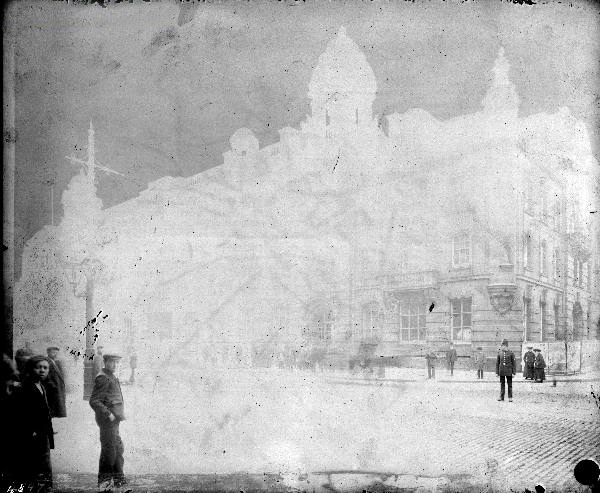 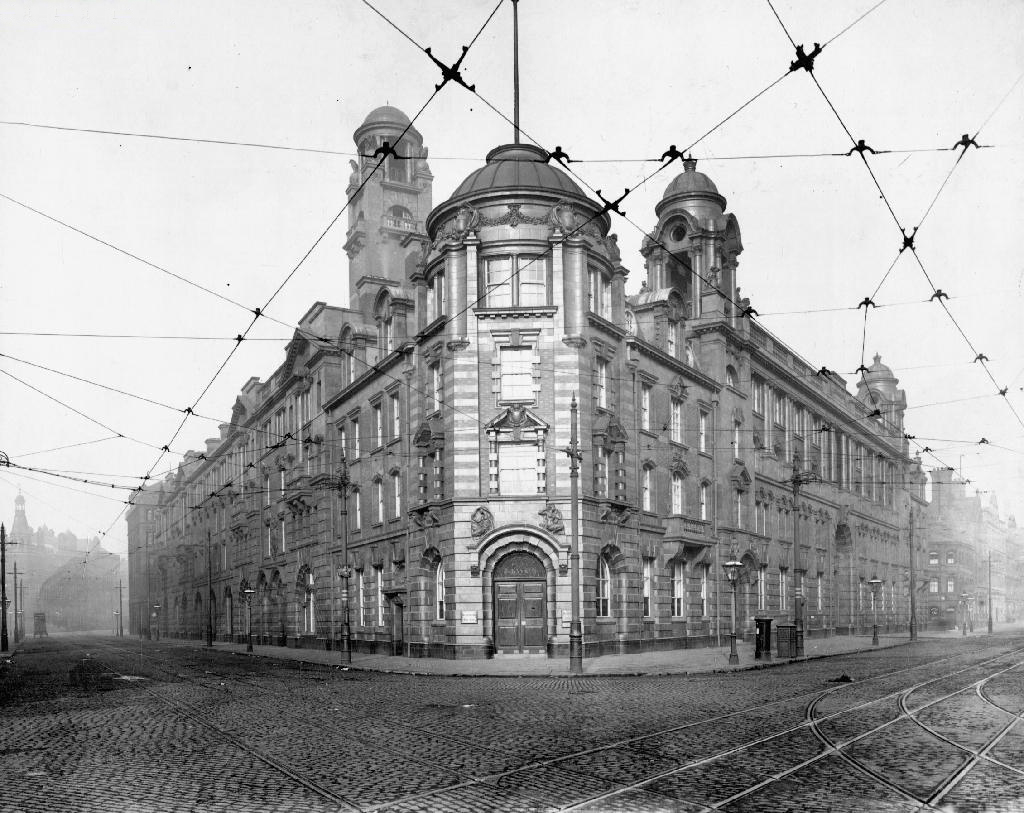 Despite its listing and prominence, opposite the rear corner of Piccadilly Station, this honeyed and red ochre delight has suffered nought but the indignity of abandonment since its closure in 1986, changing hands as quickly and venally as a worn deck of cards

The finest fire station in this round world stands empty. 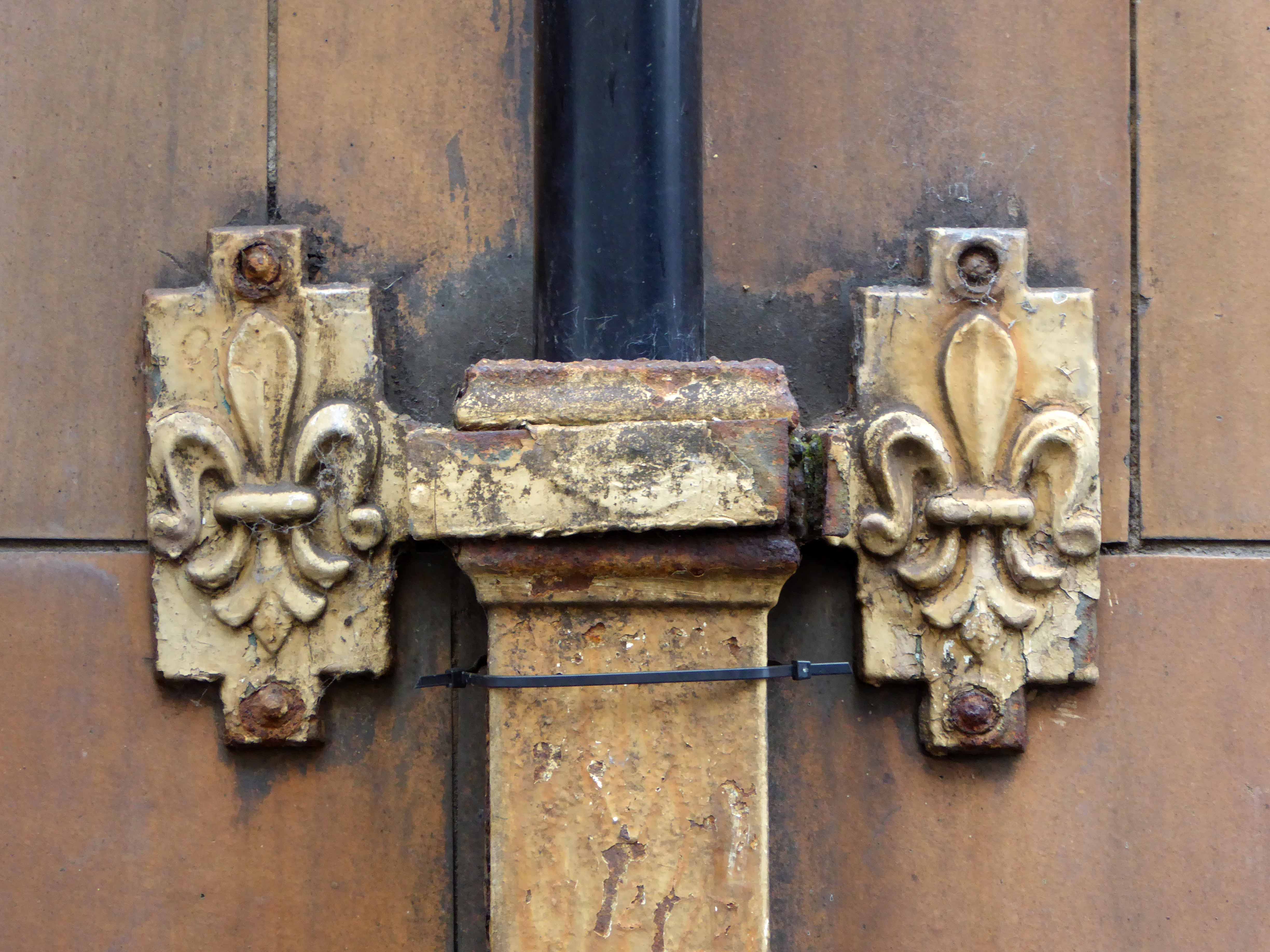 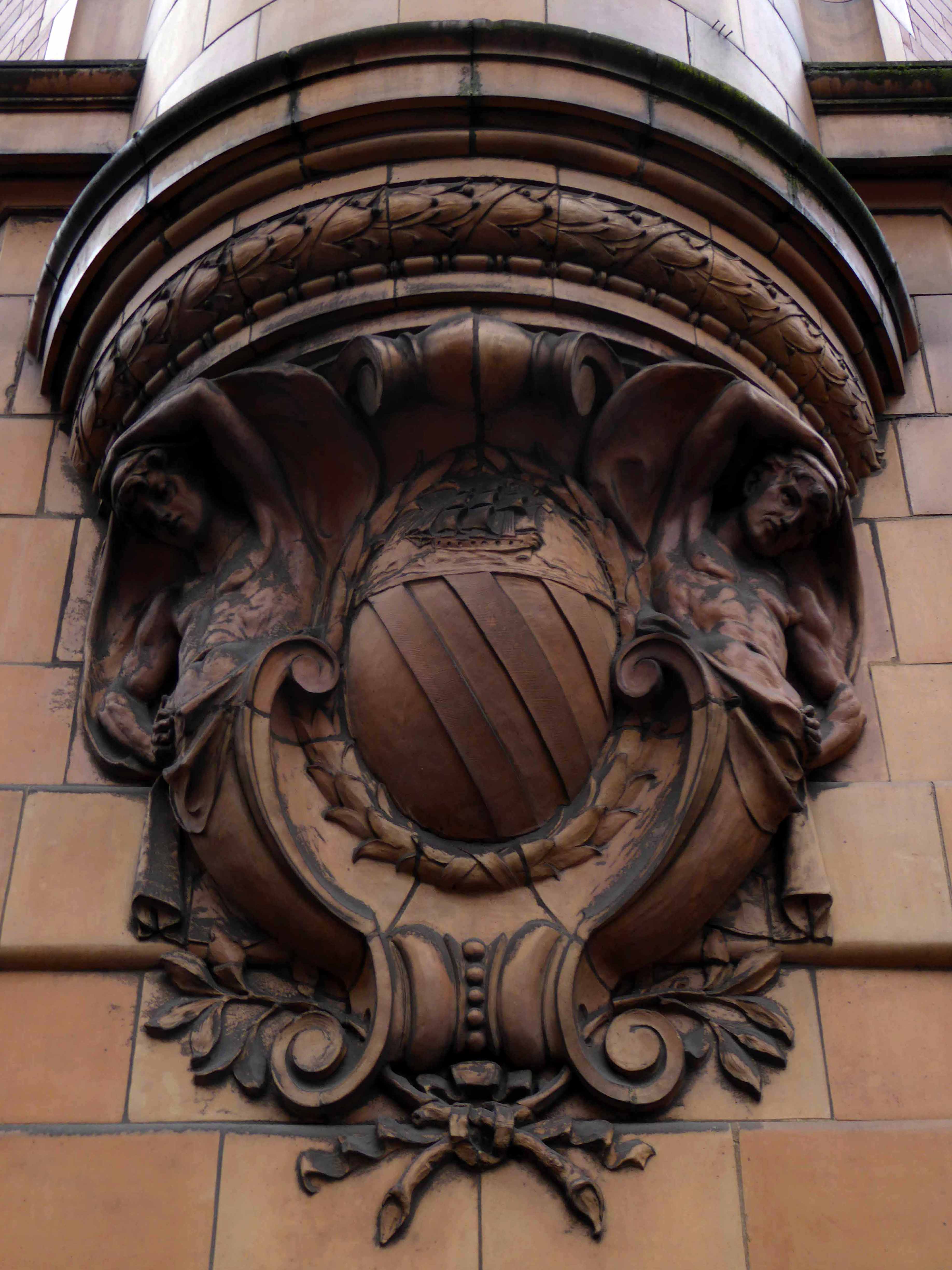 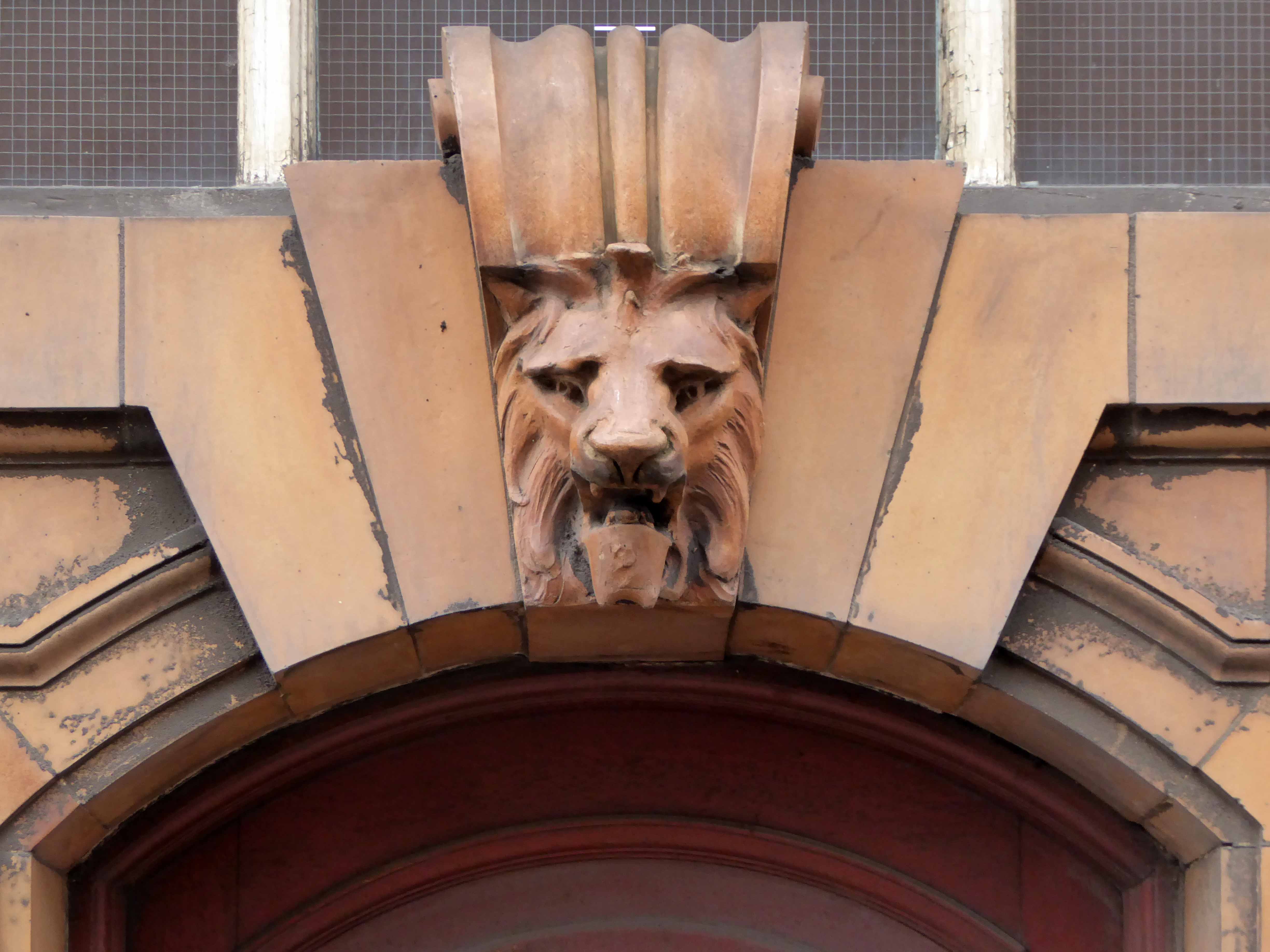 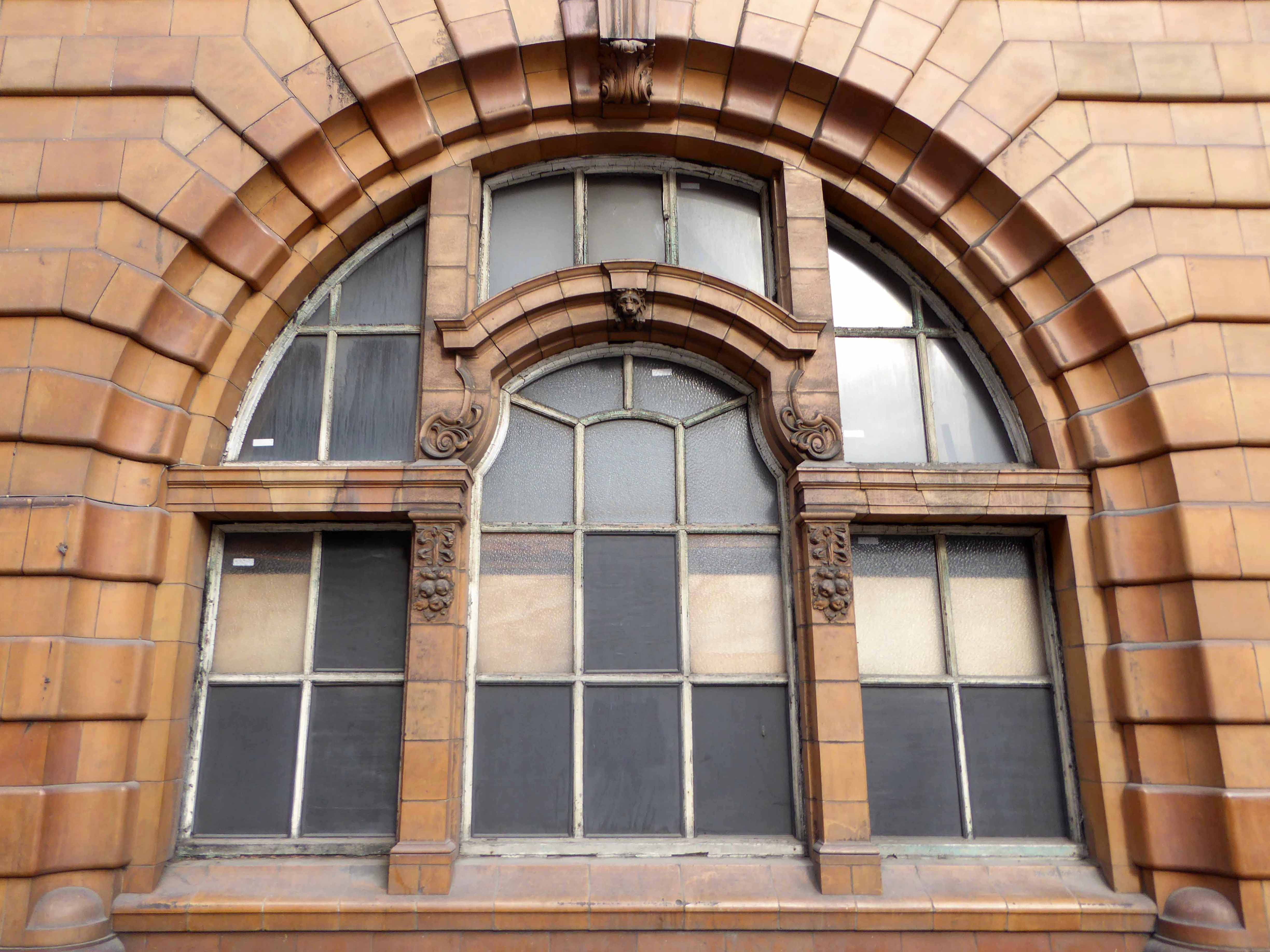 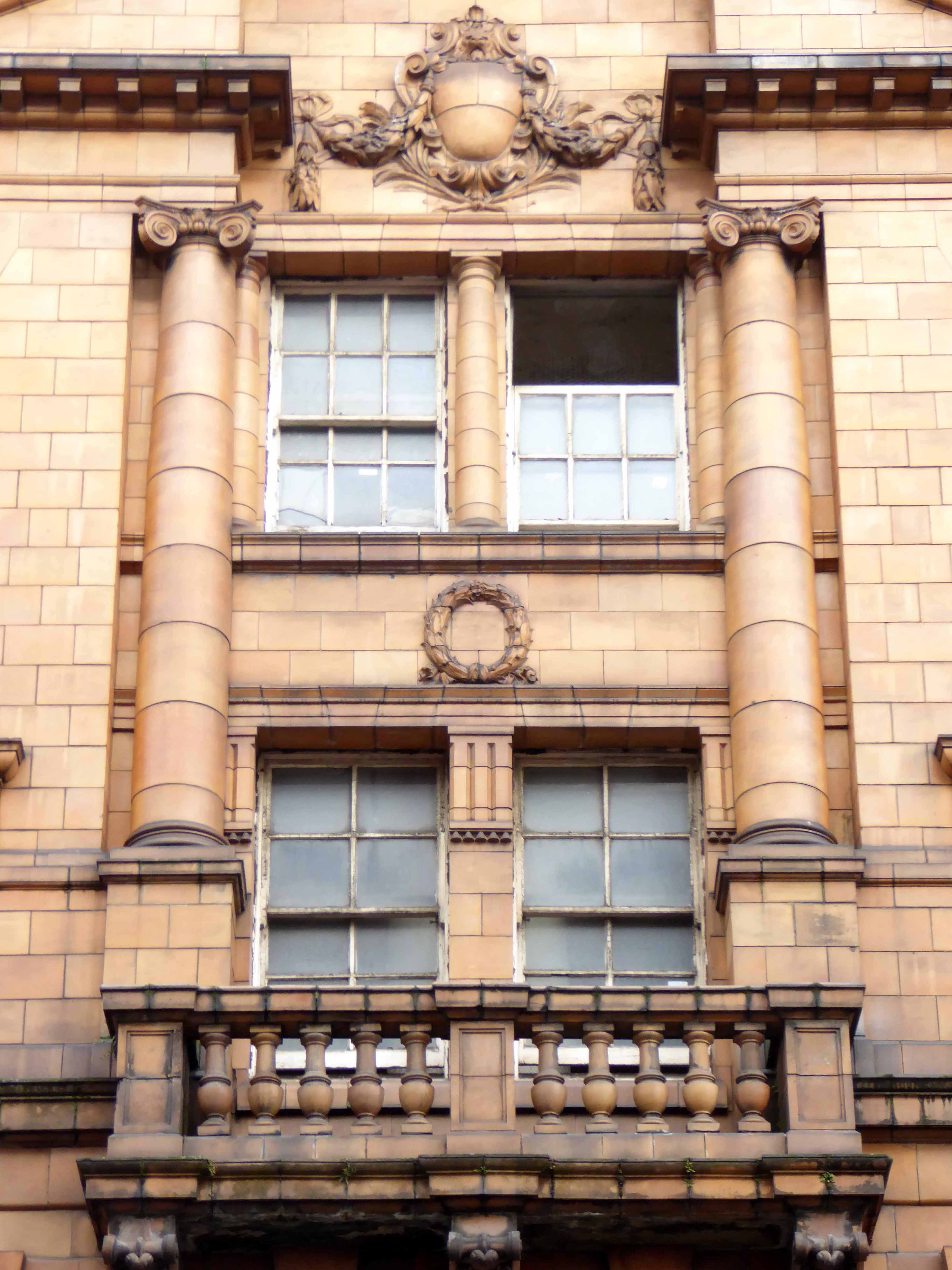 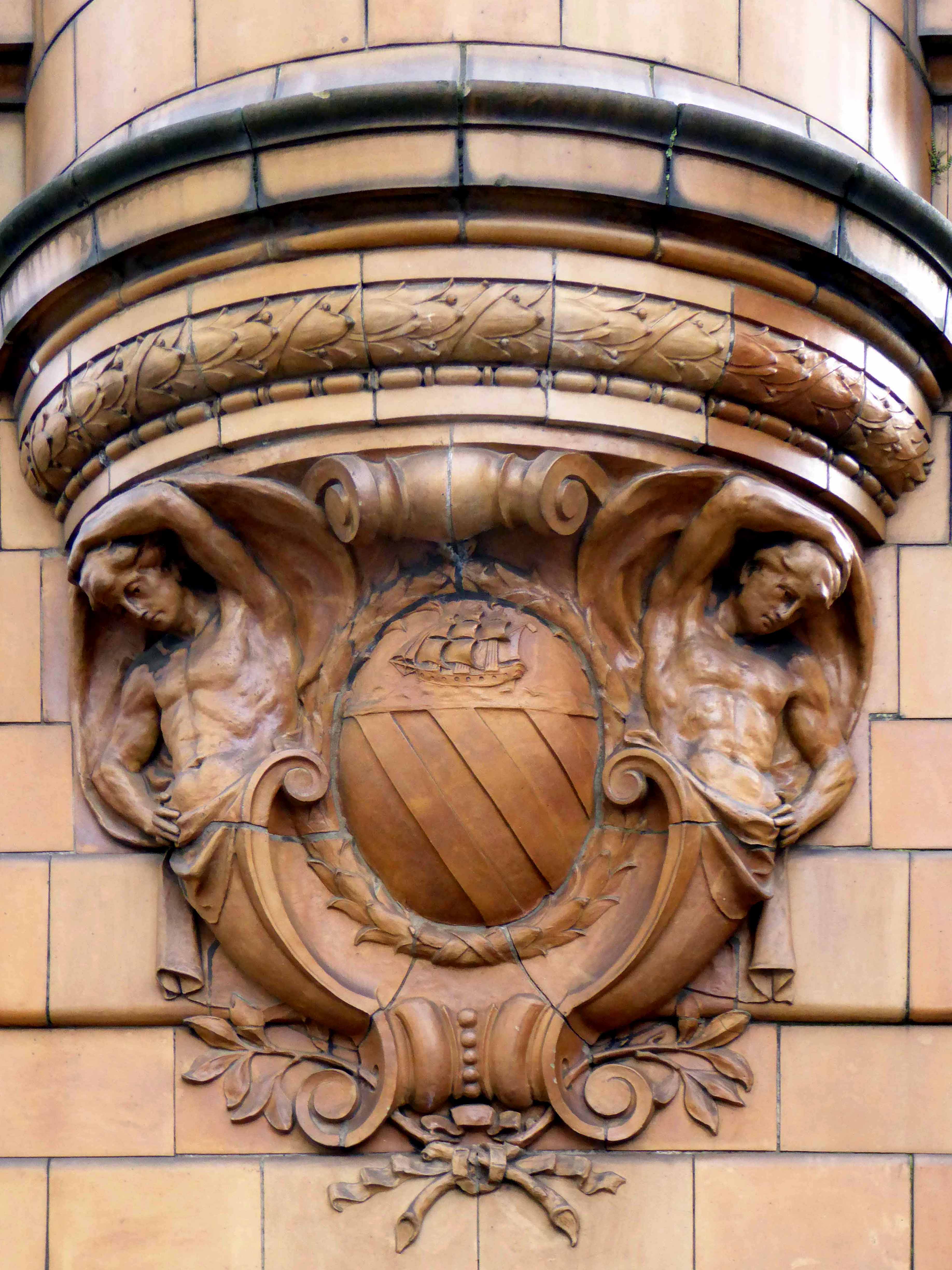 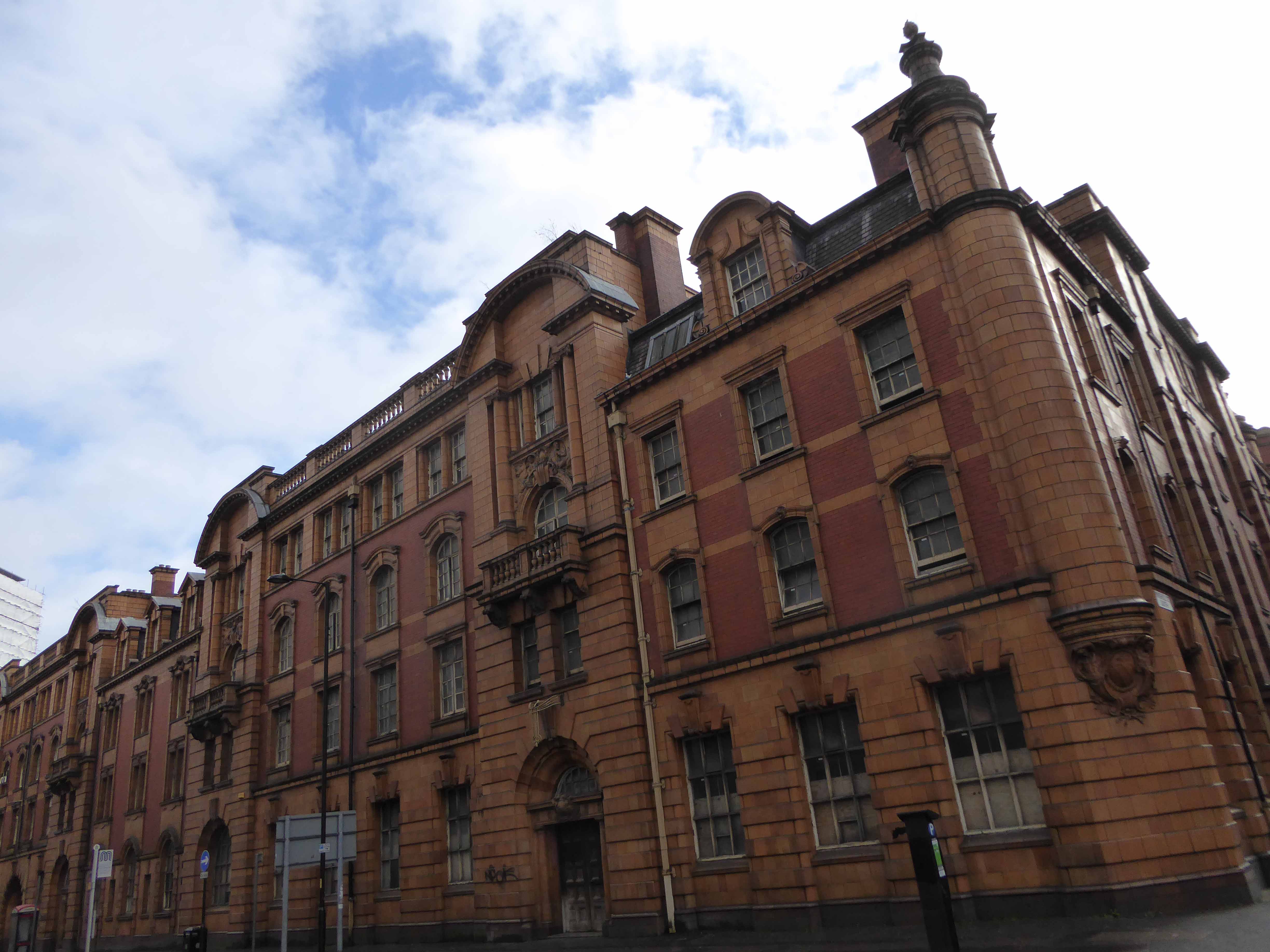