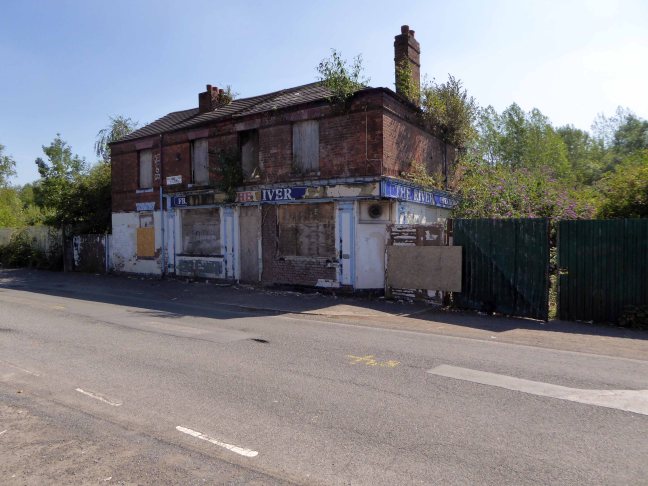 Having traced a lengthy history of the shortish Palmerston Street – I returned to take a snapshot of the current state of affairs.

So much has gone an Art Museum, Lads Club, churches, homes, schools, industry and pubs – much of this now indistinct scrubland, fenced and walled, neither use nor ornament, save as an unofficial wildlife garden for feather, fowl and flower.

There  are small groups of more recent housing developments with the promise of more on the way, though this as ever is contentious – the story of conflicted interests betwixt and between developer, local authority and the would be affordable homes and their occupants.

The council says – Manchester’s Affordable Housing Programme will ensure more than 2,200 homes by March 2021 through a £250m programme funded through a variety of sources including Homes England grant funding, Council borrowing and land or property sales and Registered Providers. The Council is also backing the programme through the release of suitable council-owned land.

Which seems barely adequate to meet the needs of those on lower incomes.

The Guardian says – Of the 61 big residential developments granted planning permission by Manchester city council’s planning committee in 2016 and 2017, not one of the 14,667 planned flats or houses met the government’s definition of affordable, being neither for social rent nor offered at 80% of the market rate.

Manchester has changed, constantly changed – often overlooking the needs of its citizens to the north and east of the city. The areas crippled by recession, deindustrialisation and demolition have yet to see the benefits of the city’s recent regeneration.

What was once a community overflowing with rough and tumble, hustle and bustle, now seems to have become a contested area for match day parking and non-existent urban renewal. 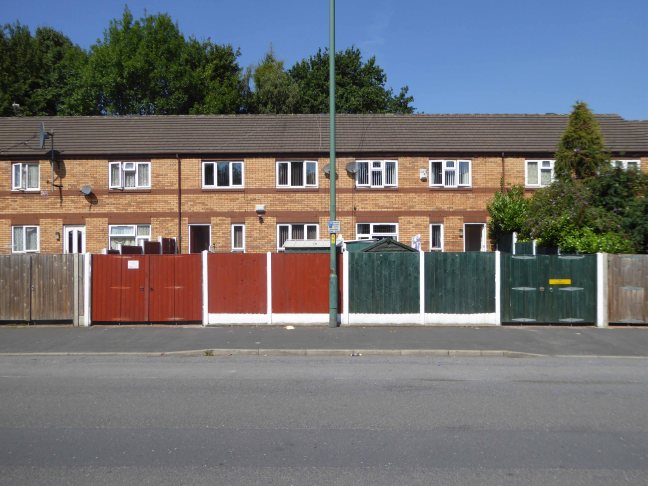 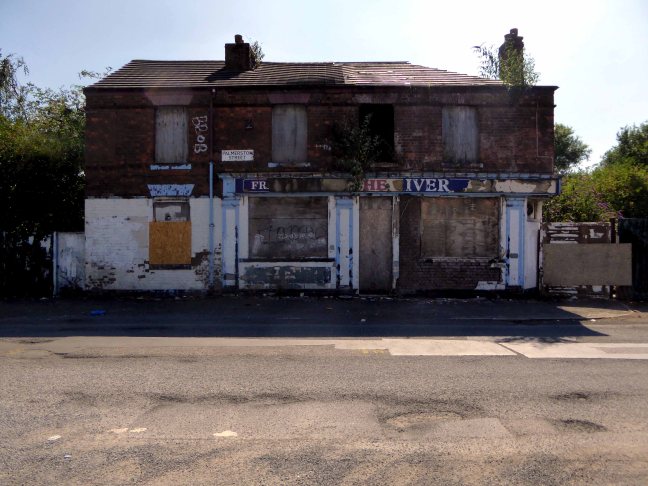 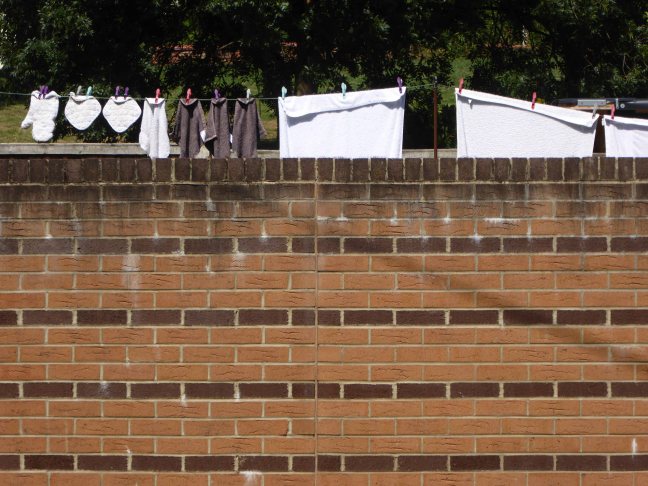 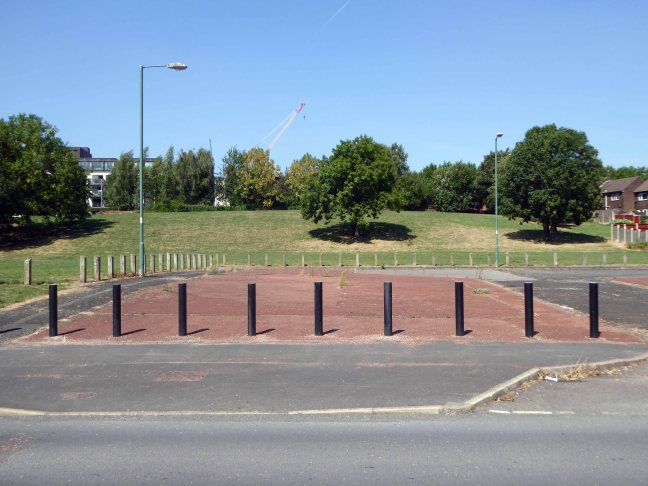 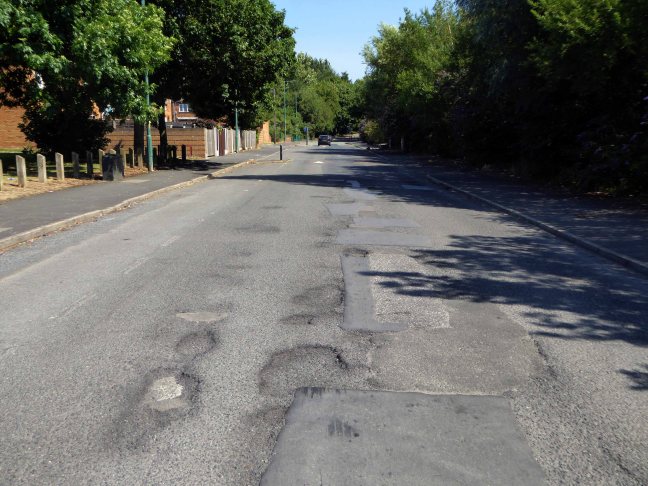 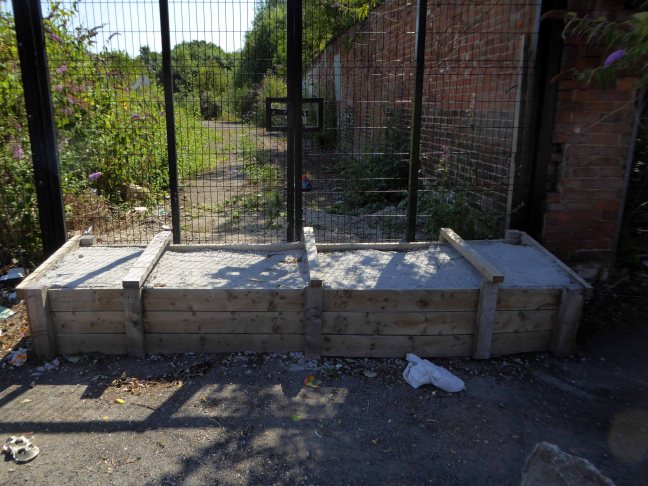 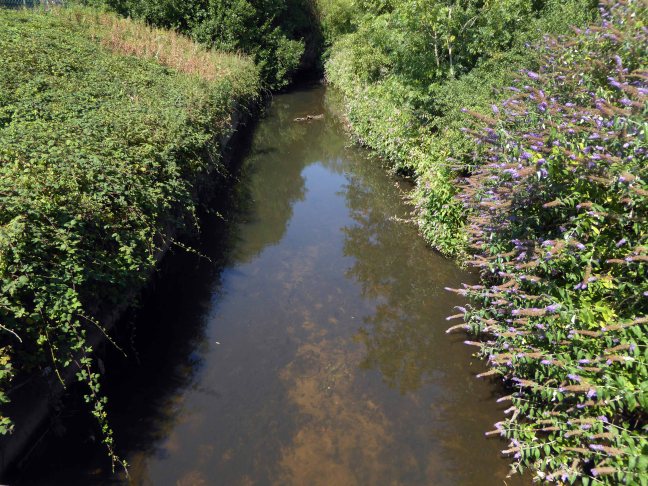 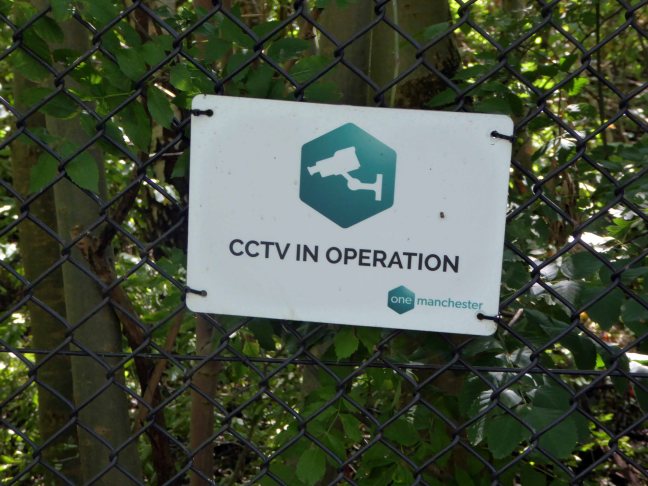 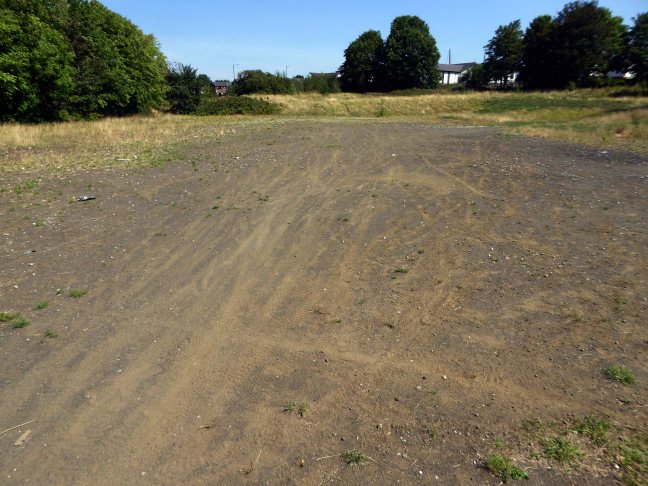 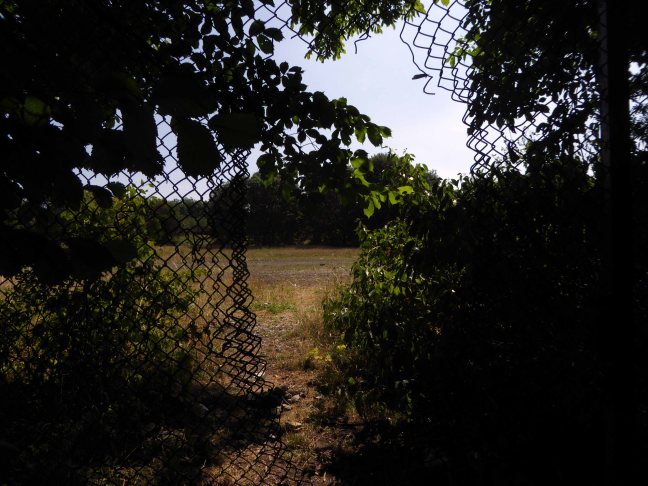 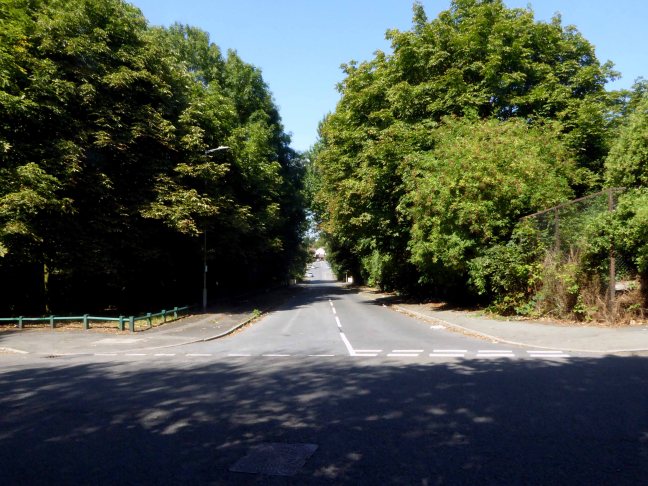 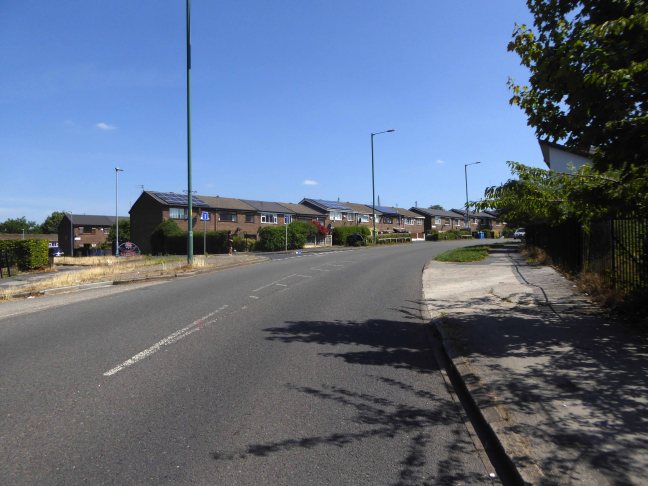 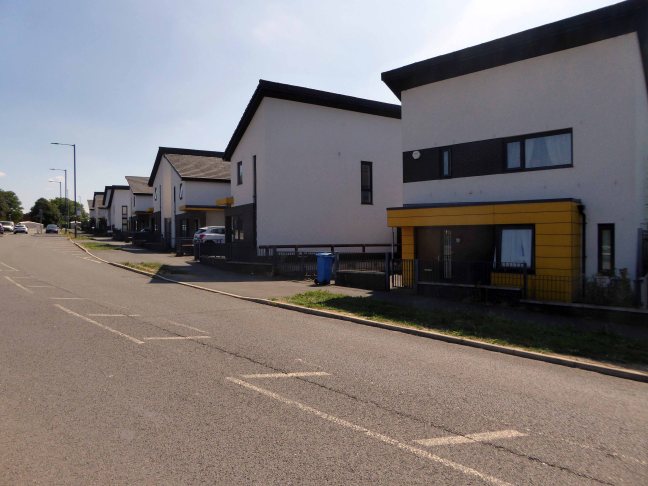 You’re never more than a thousand yards from a main road, six feet from a rat, or a quarter of a mile from Beswick, one of many Beswicks.

Beswick was once a bustling mixed industrial and residential area of east Manchester, alive with back to back terraced housing, pubs, clubs, shops and people.

Sixties slum clearance swept away most of its past when Fort Beswick was built.

It’s gone – wind the Bobbin up.

Turn it into a Library 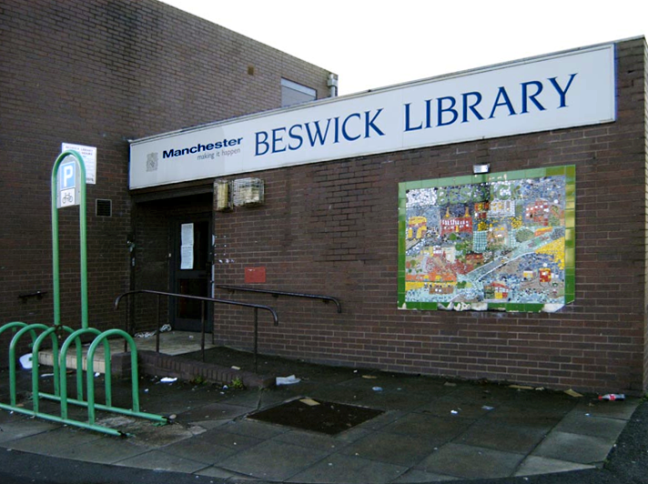 Wind the library up

But the Police Station has closed now, and moved further on.

There are traces of the past that remain, homes and pubs that have survived the revival.

Where is Beswick now?

On the edges of the Eastland’s dream, on the outside of everything.

The private provision of an almost public space.

Everyone knows this is nowhere.