This in so many senses is where it all began – my first encounter with the visual arts was through my Aunty Alice’s postcard album. Predating visits to Manchester City Art Gallery in my mid-teens, I was lost in a world of post WW1 printed ephemera, rendered less ephemeral by careful collection and collation. Sitting entranced for hours and hours absorbing the photography, text and illustration of hundreds of unseen hands.

This is North Shore Blackpool – behind the Metropole in the early 60s.

The colour is muted by the then state of the art colour reproduction, the holiday dress is constrained by the codes of the day. Light cotton frocks and wide brimmed sun hats, shirts tucked in belted slacks, sandals and shorts – purely for the pre-teens.

The focus and locus of fun is located on the prom and what better way to squander a moment or eighteen, than with a pleasurable round of crazy golf. Municipal Modernist frivolity rendered corporeal in corporation concrete, repainted annually ahead of the coming vacationers.

Domesticated Brutalism to soften the soul.

And there can be no better away to inform the awaiting world of your capricious coastal antics than a picture postcard, so playfully displayed on the corner shop carousel – 10p a pop.

Stopping to chuckle at the Bamforth’s mild mannered filth, yet finally purer of heart, opting for the purely pictorial.

Man and boy and beyond I have visited Blackpool – a day, week or fortnight here and there, the worker’s working week temporarily suspended with a week away.

Times have now changed and the new nexus is cash, all too incautiously squandered – Pleasure Beach and pub replacing the beach as the giddy stags and hens collide in an intoxicating miasma of flaming Sambuca, Carling, Carlsberg and cheap cocktails – for those too cash strapped for Ibiza.

The numbers are up – 18 times nothing is nothing – each year as I revisit, the primarily primary colour paint wears a little thinner in the thin salt air and the whining westerly wind, of the all too adjacent Irish Sea.

Overgrown and underused awaiting the kids and grown ups that forever fail to show. On one visit the sunken course had become the home of the daytime hard drinkers, they suggested we refurbish and run the course as a going concern. I declined lacking the time, will and capital for such a crazy enterprise.

The starting has finally stopped.

Just two Bs and an ampersand, but what volumes they speak, secrets they contain, what does go on behind closed doors?

Bed and breakfast, an immovable feast.

Various does not begin to describe their variety, a cornucopia of dolorous decor, quizzical cuisine, curios, carpets and cohabitees.

So knock on, walk into the hall, up the stairs, open that door – who knows what fate awaits you. 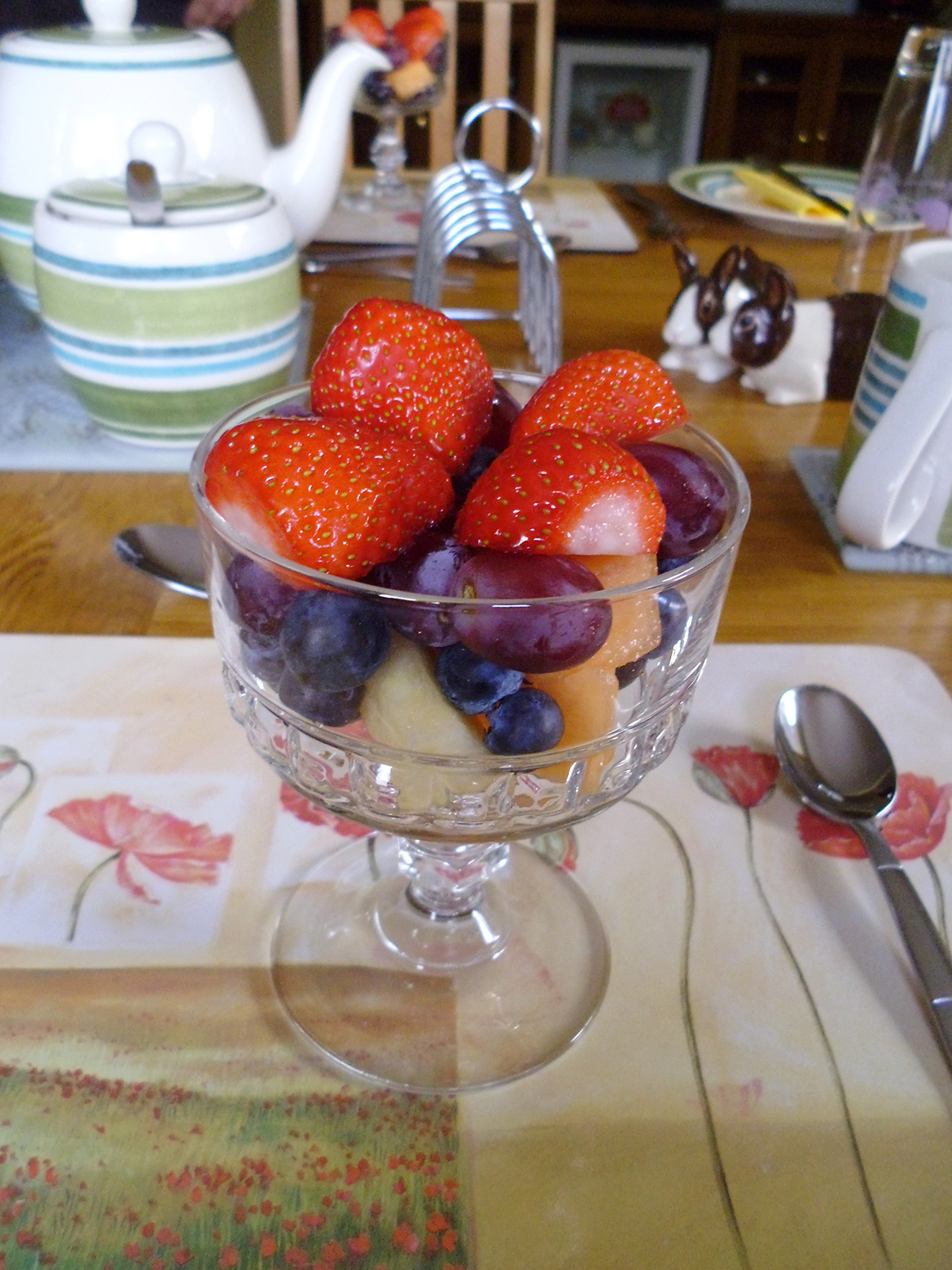 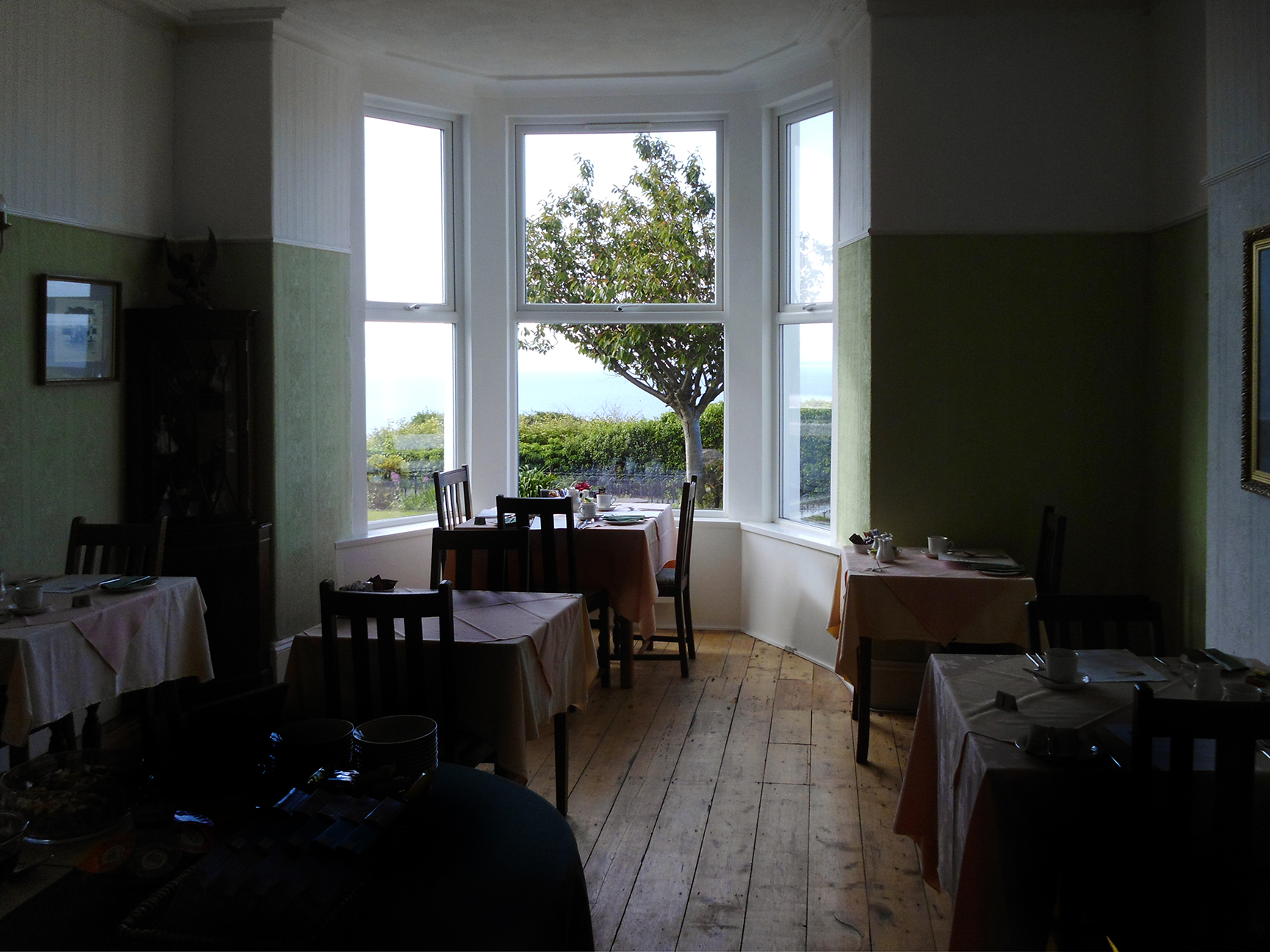 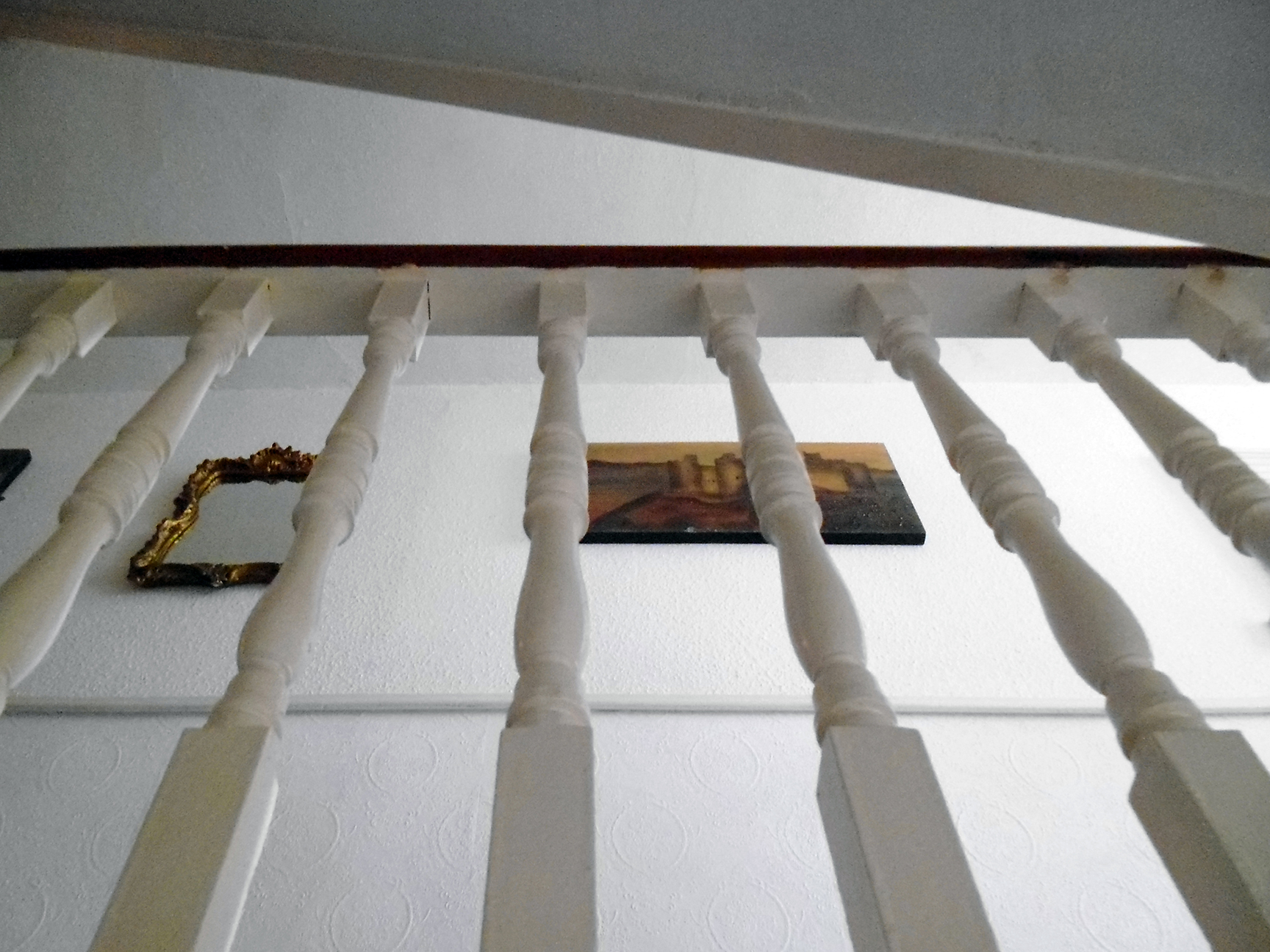 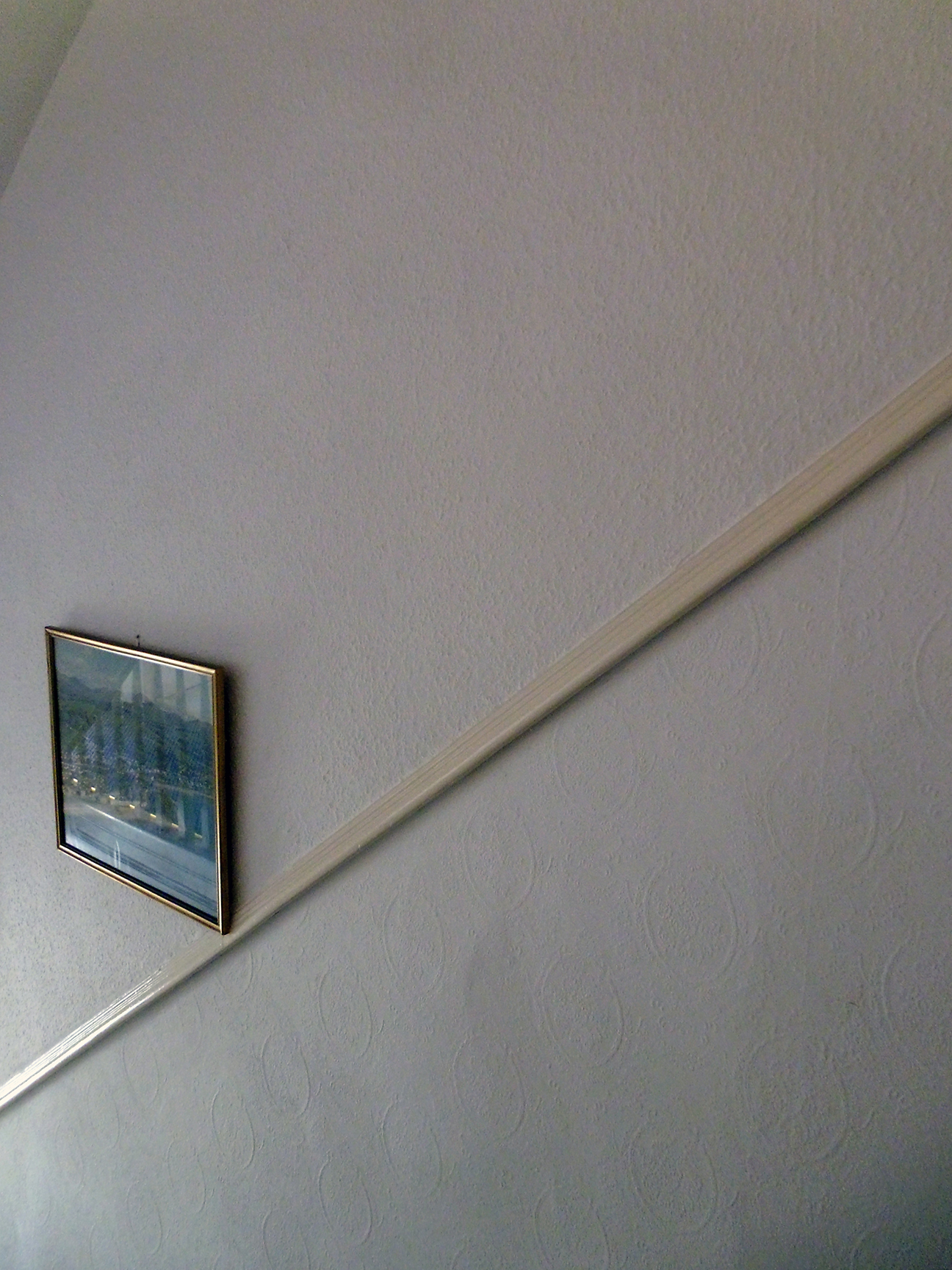 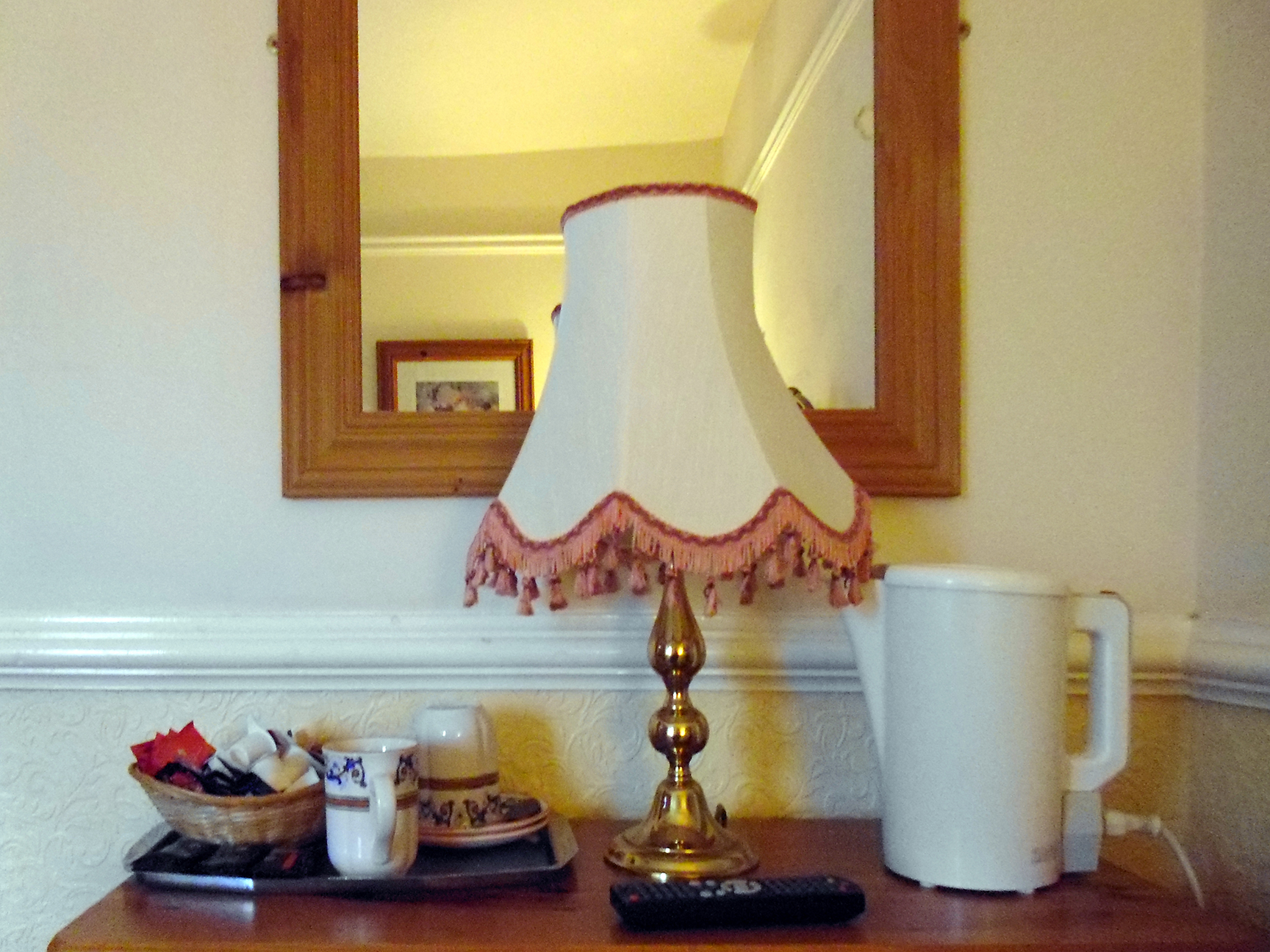 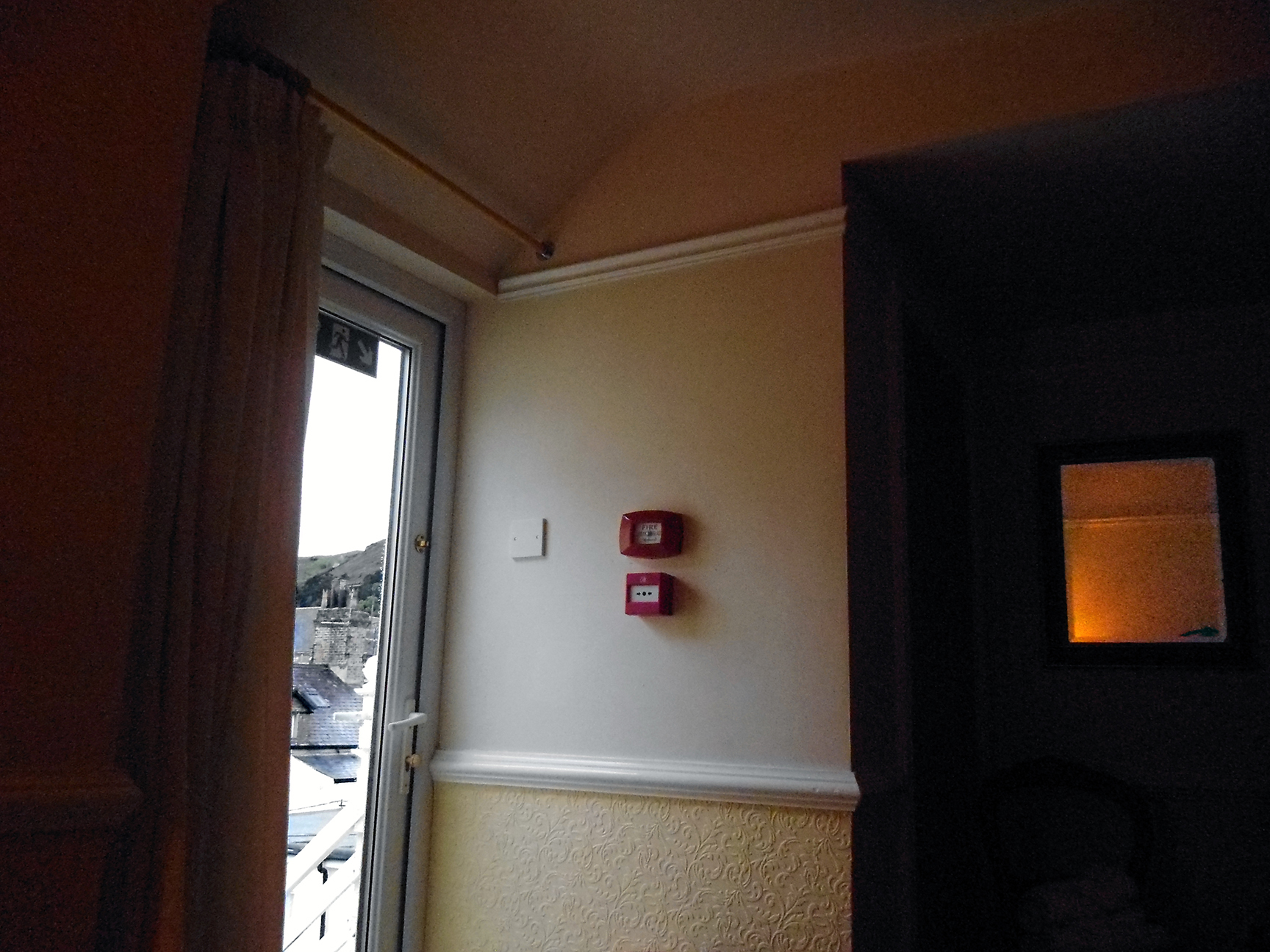 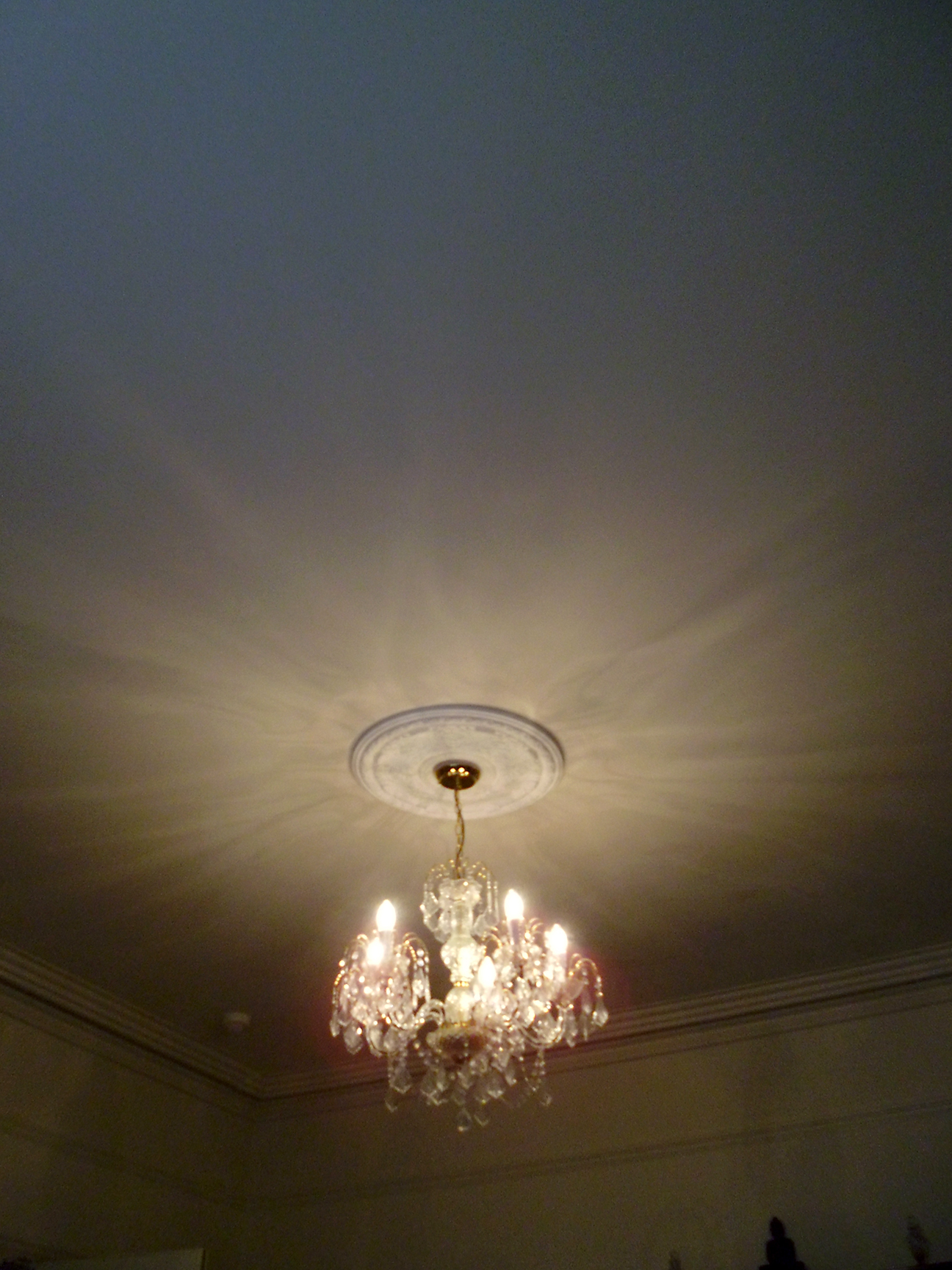