I came here on February 25th 2014, arrived early the shop was still closed, I’ll pop back.

Walked around the block and found that true to his word, he had re-opened.

I explained my intentions, asking to spend some time in the salon, chat and take some snaps as he worked away.

He was more than happy to accommodate my needs, he worked, we chatted, I snapped. This was some seven years ago now, typically, I forgot to make any written notes. Suffice to say he had been there some 48 years finally retiring on Christmas Eve 2014.

As city centre Manchester changes for good or for bad, the likelihood of a neighbourhood barber appearing is negligible. It was a privilege to spend some time with George, one of many Cypriot immigrants who found work here between and after the wars, we were more than happy to welcome him here.

Let’s take a look around.

A companion to Marilyn and Sheila.

Do you remember the first time?

Sometime around 2011, I fell in love with the Harbour Bar Scarborough.

A family business serving home made ice cream since 1945. 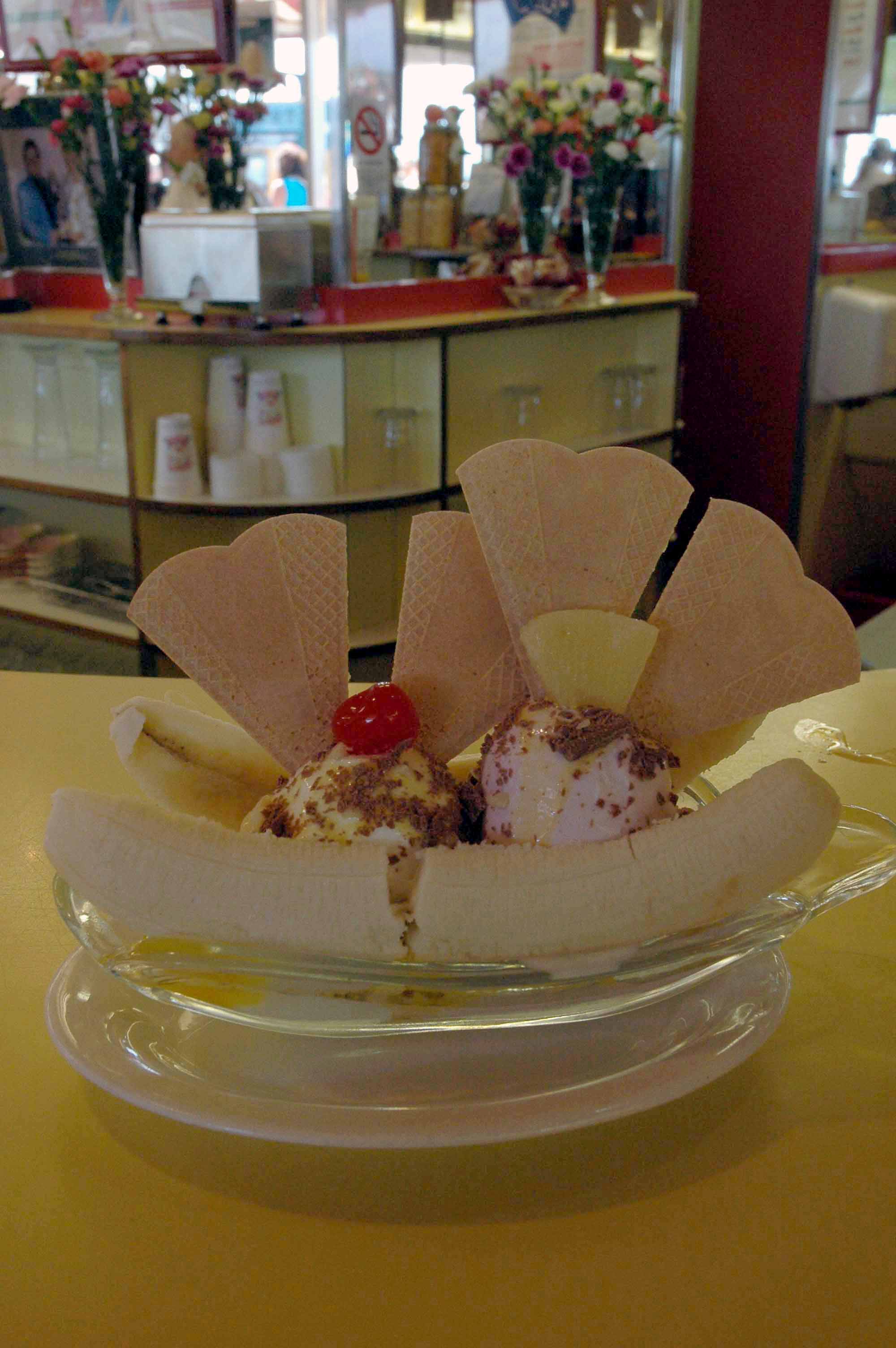 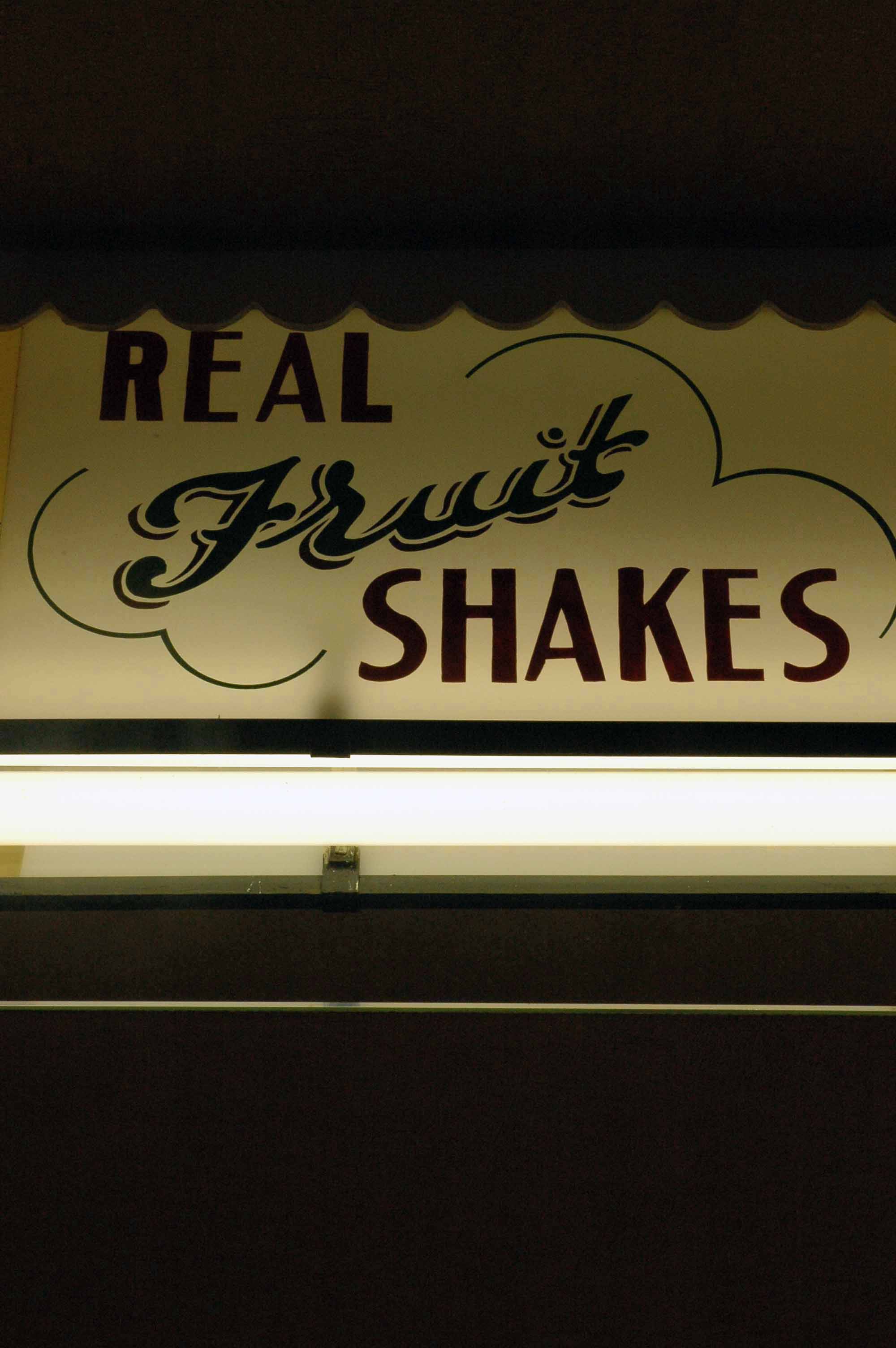 Since then I’ve been back for a banana split and take the opportunity to take a few more snaps, I never leave anything less than overwhelmingly happy and full. 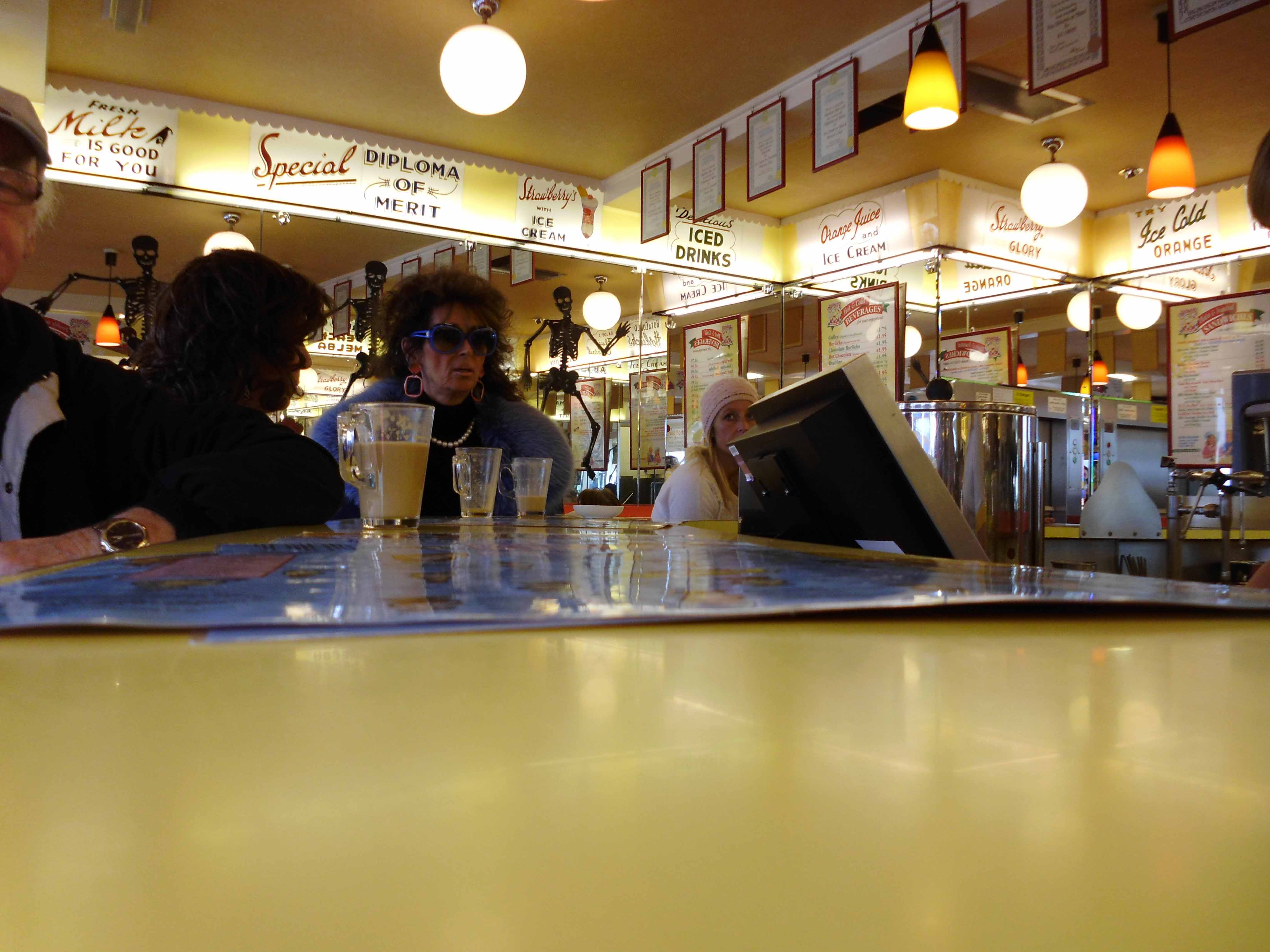 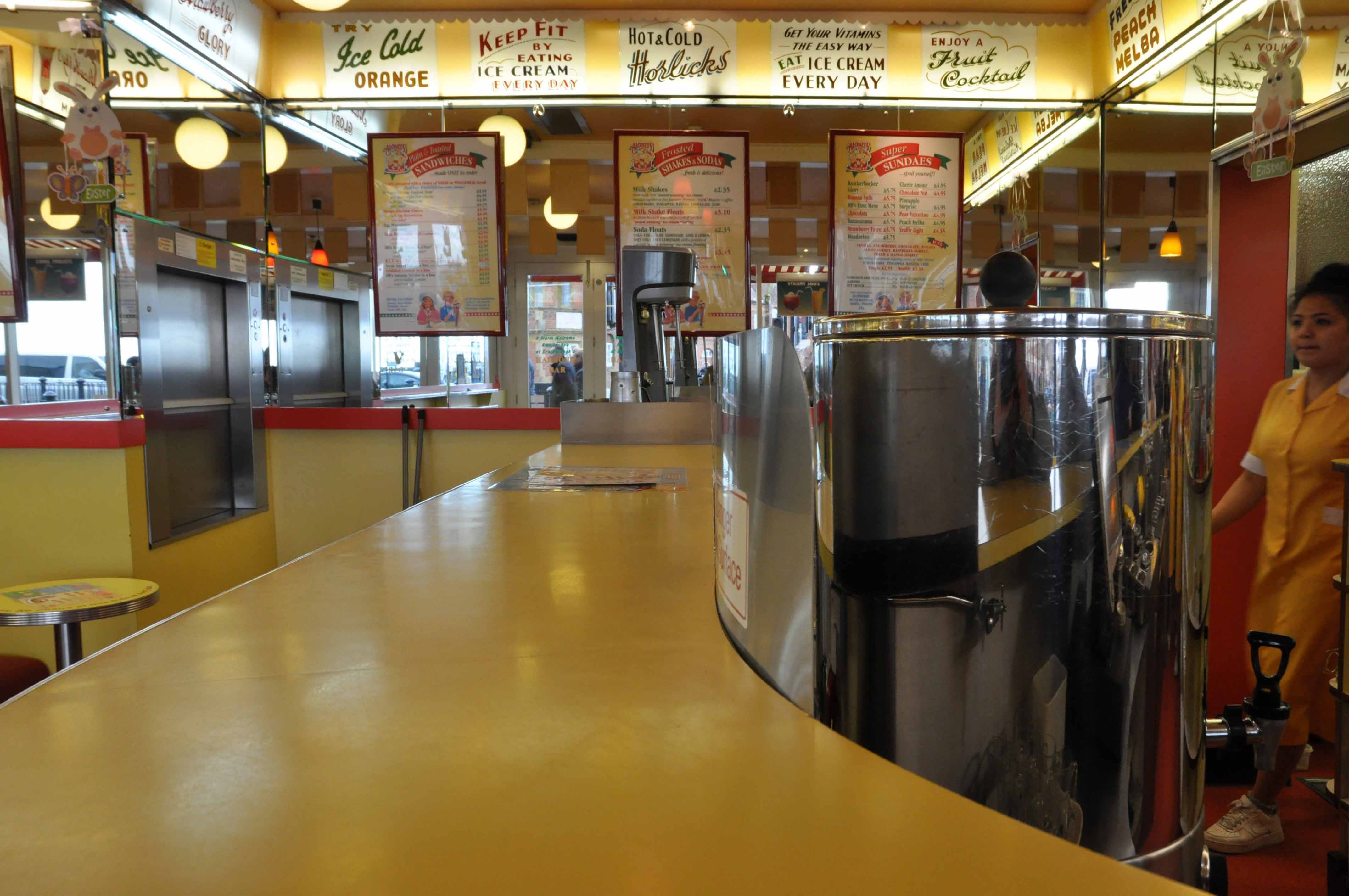 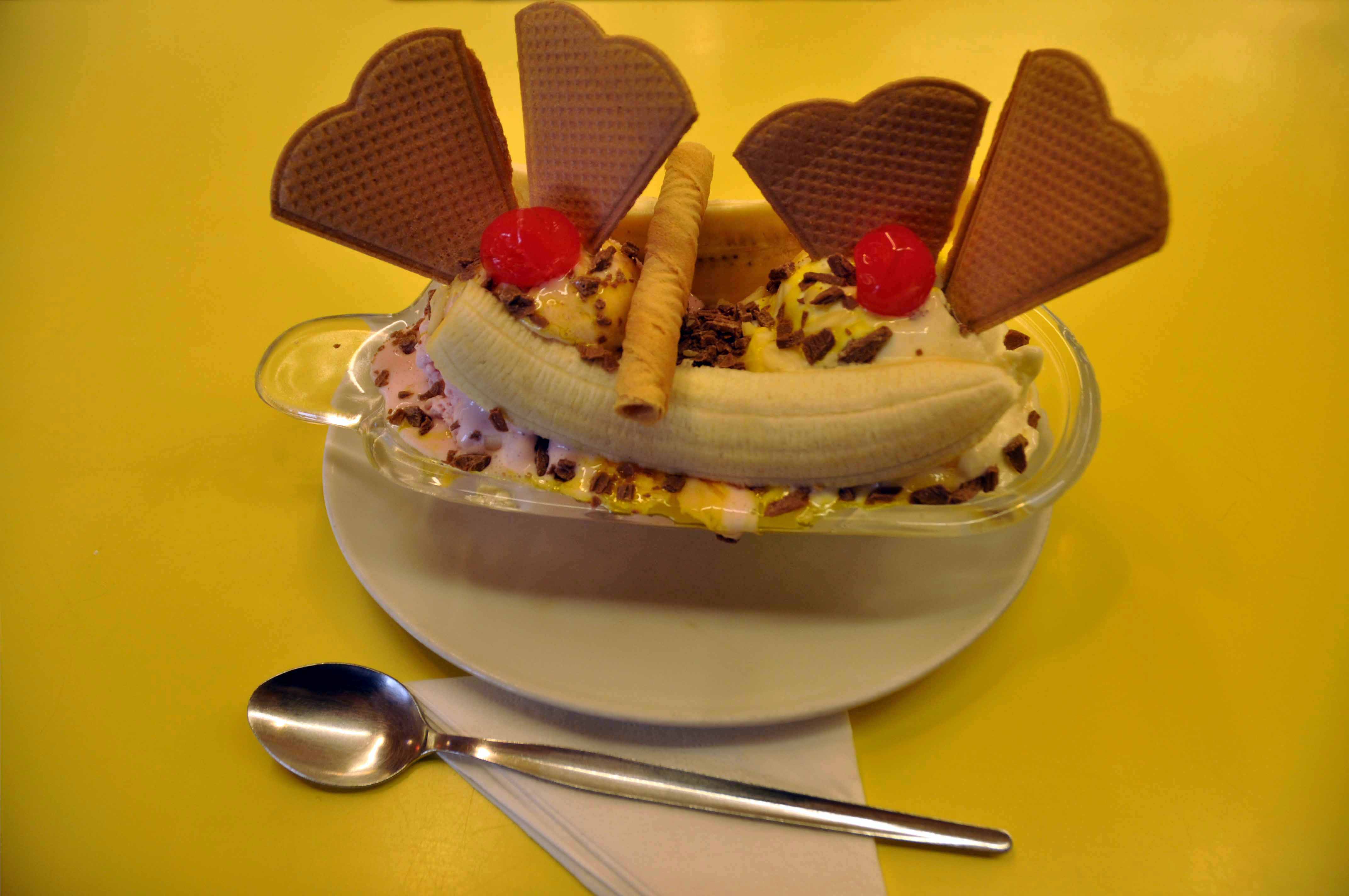 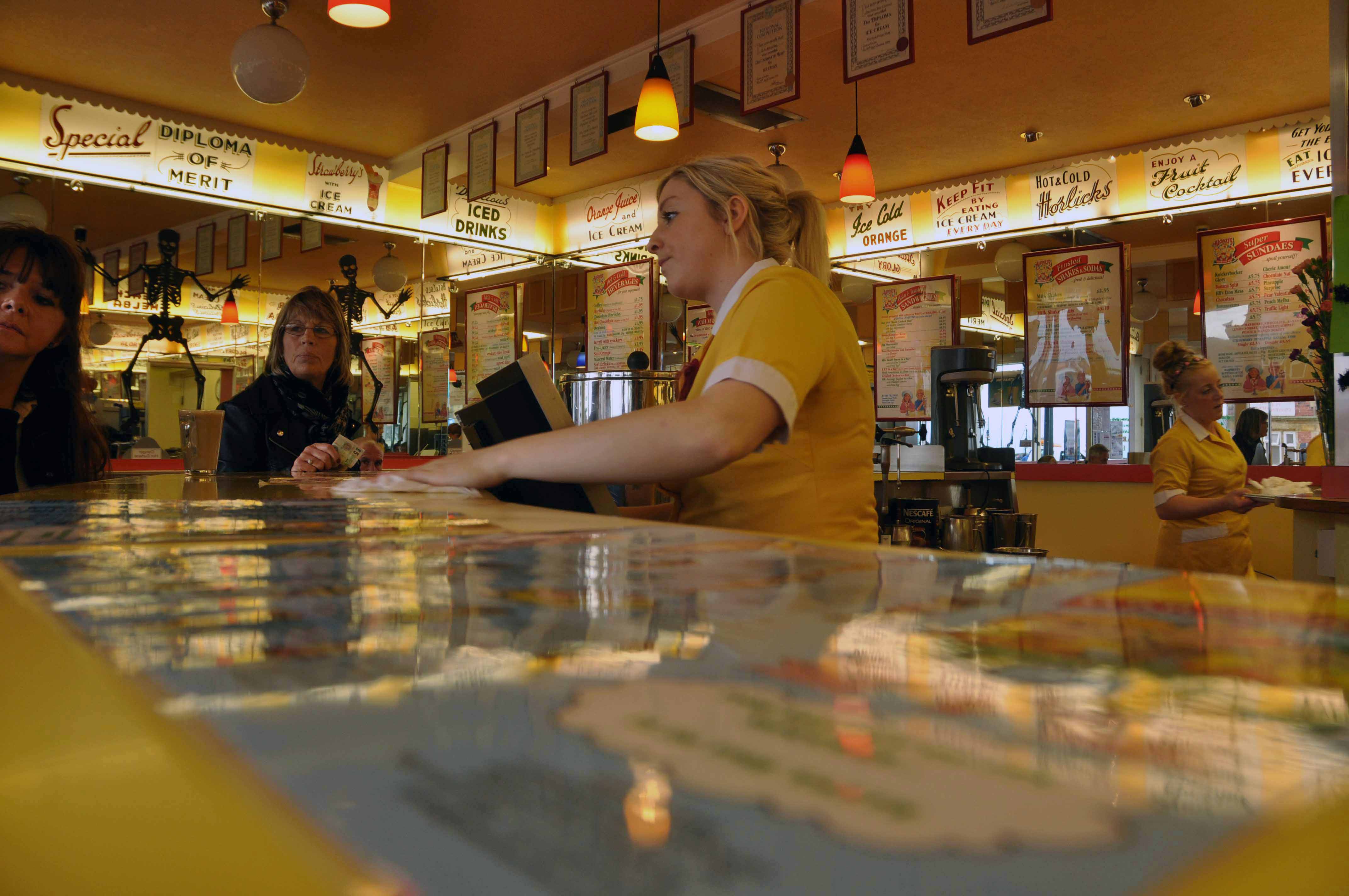 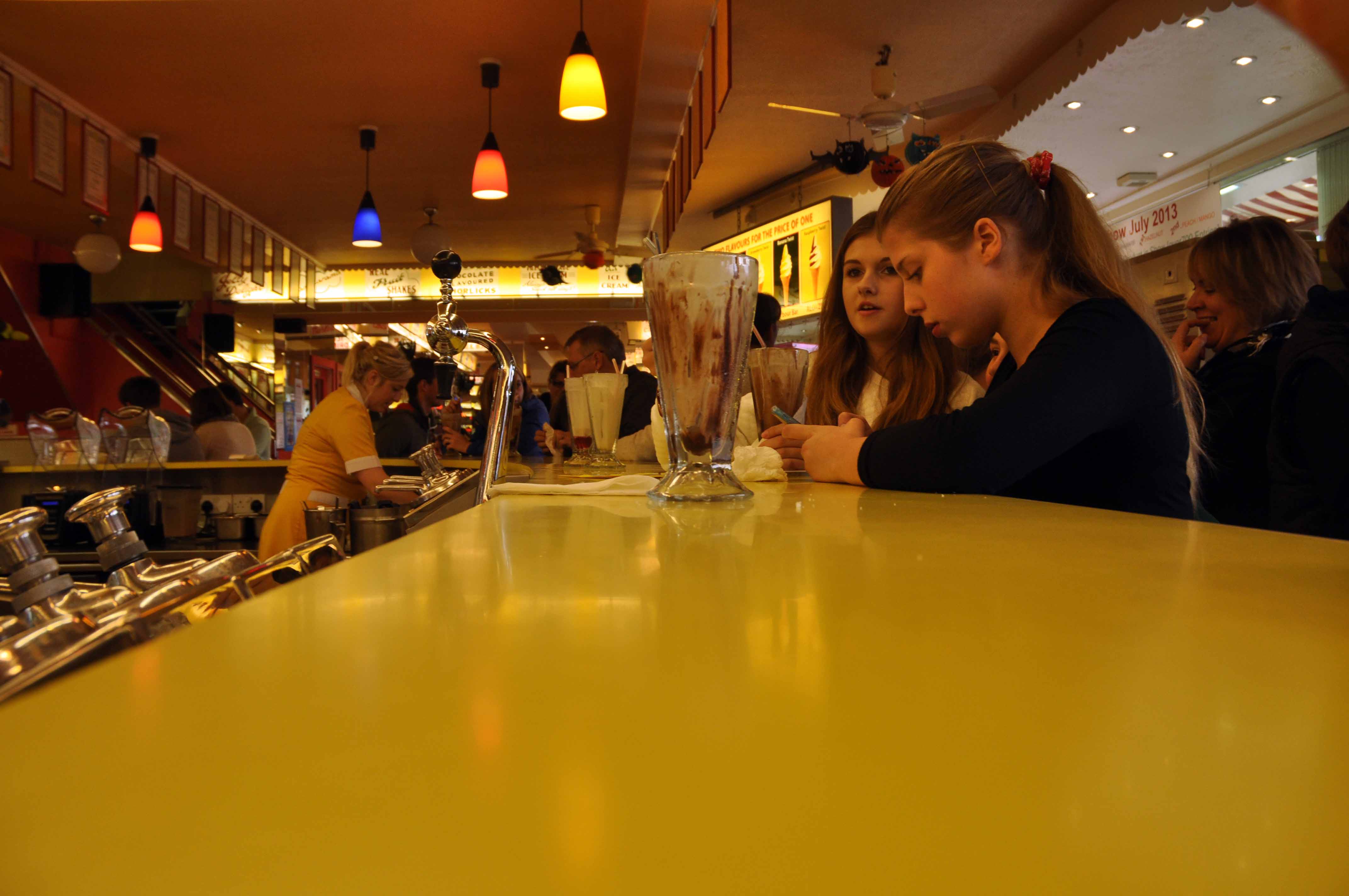 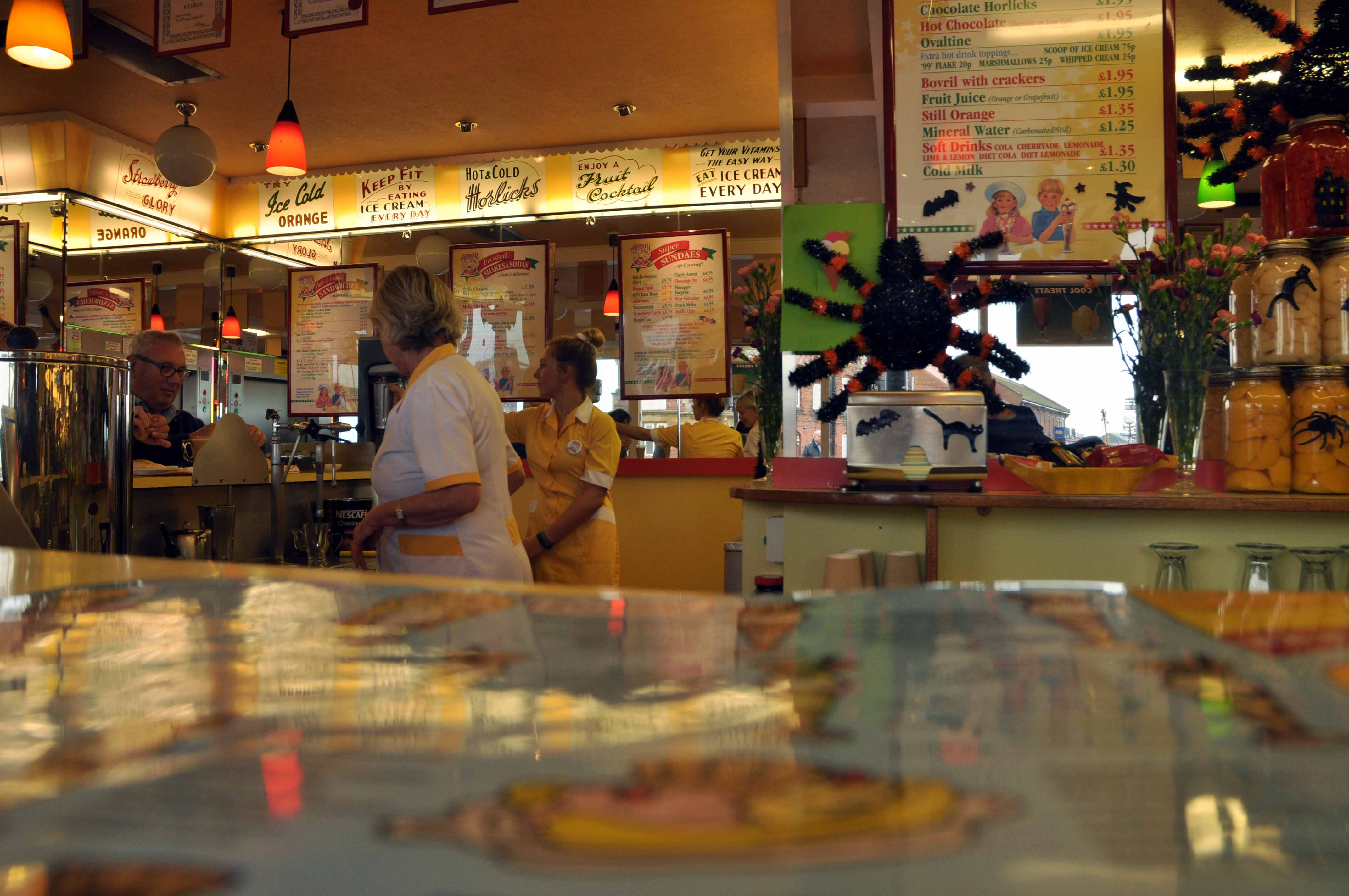 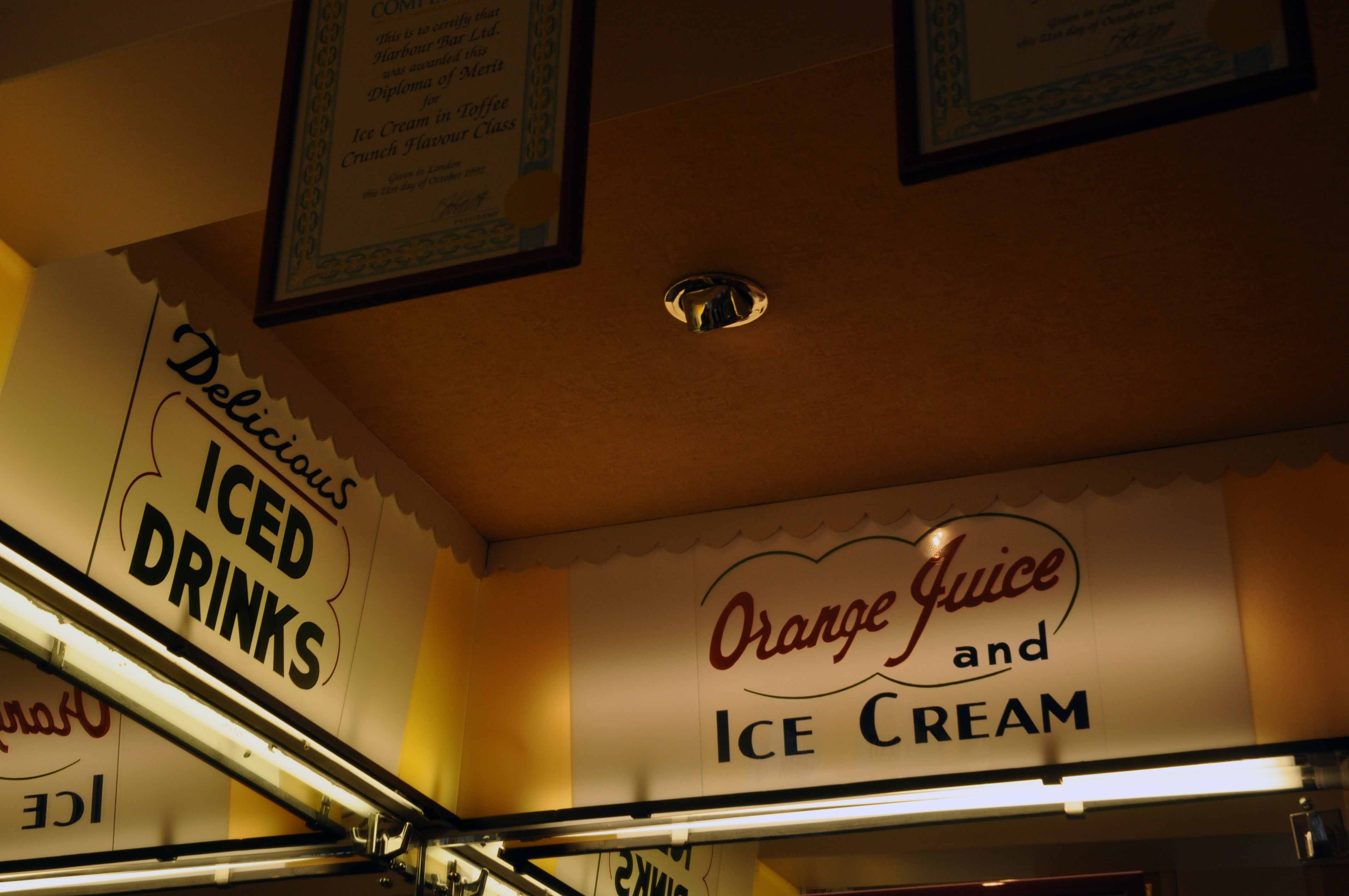 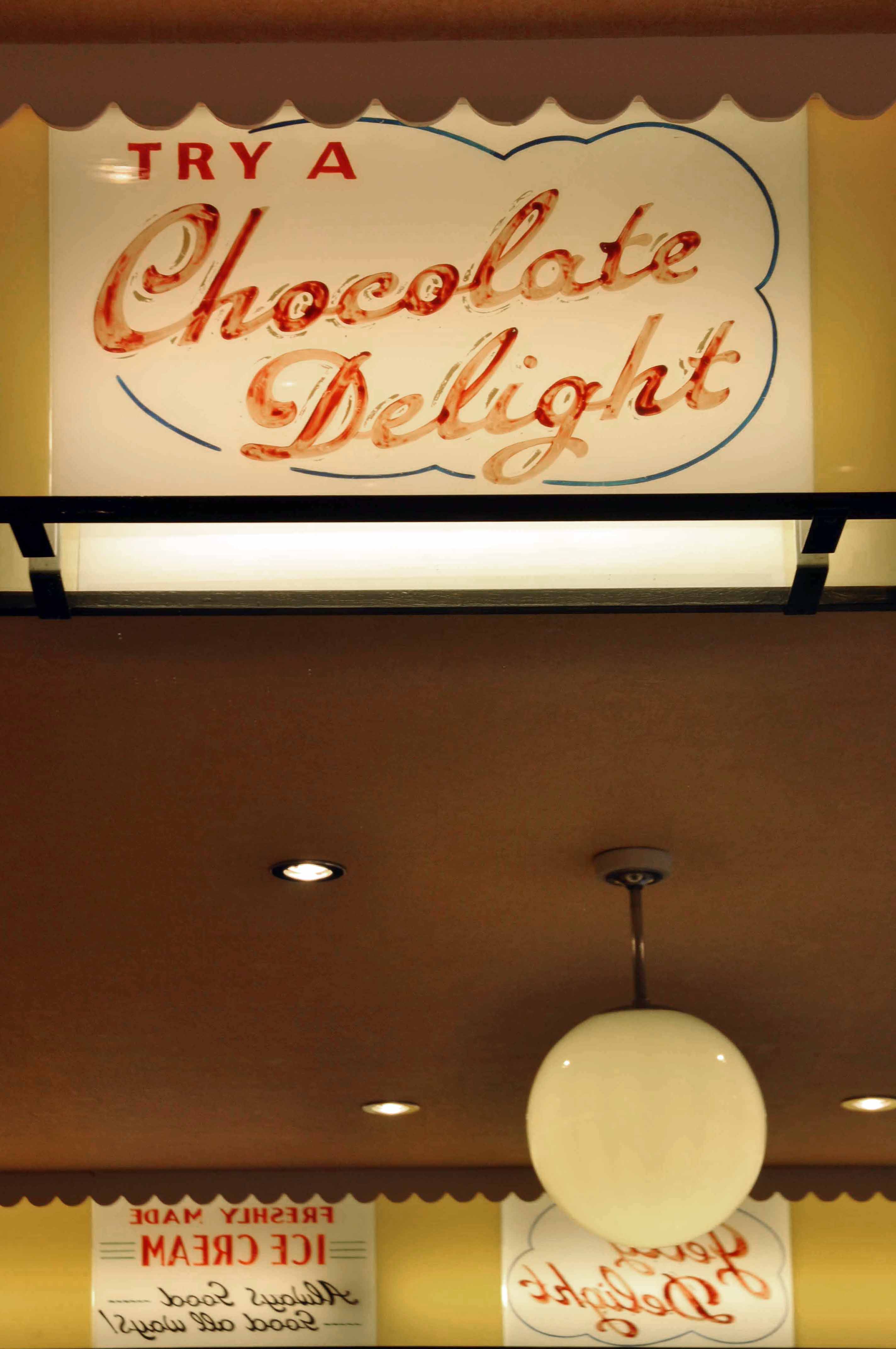 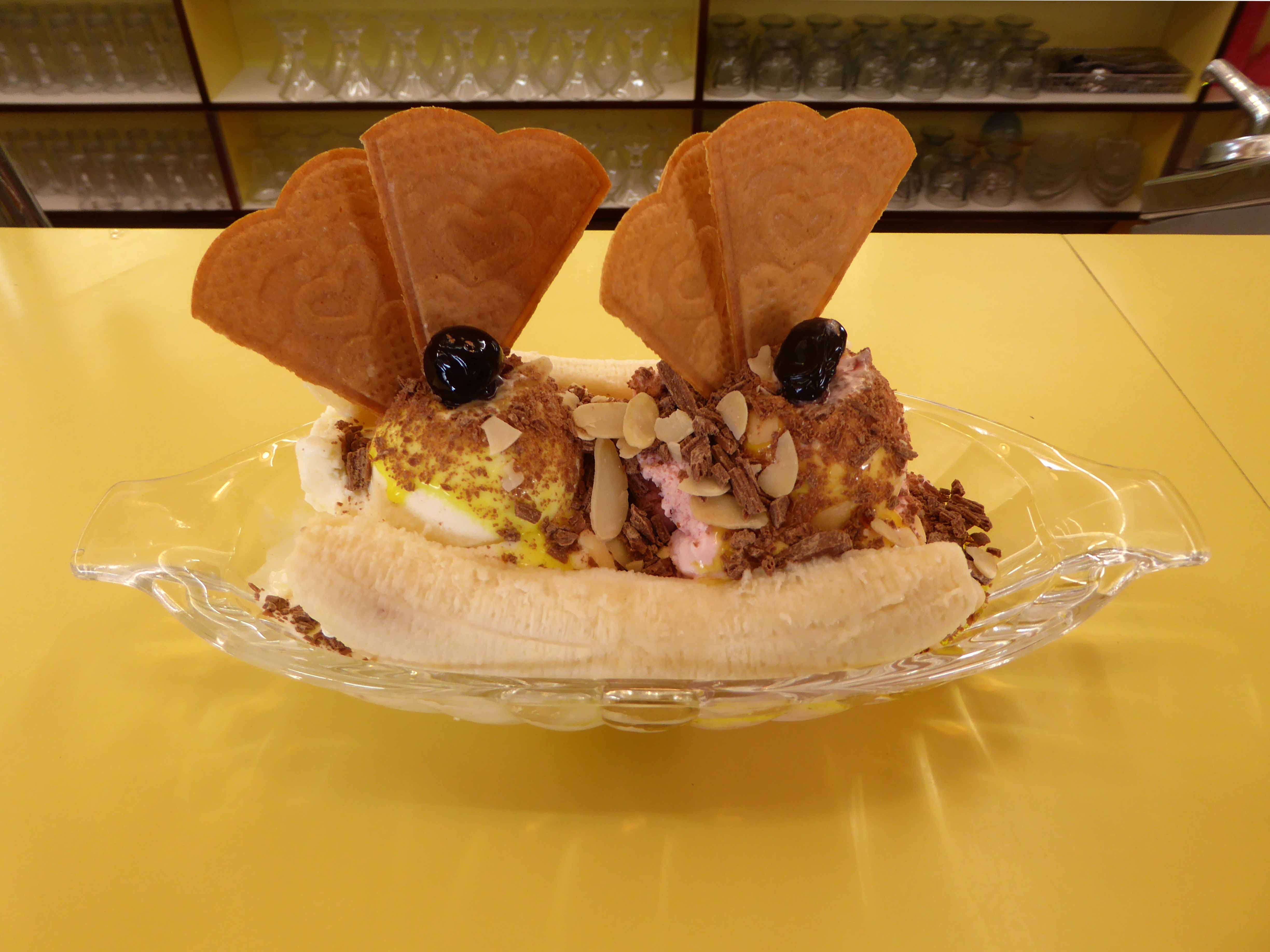 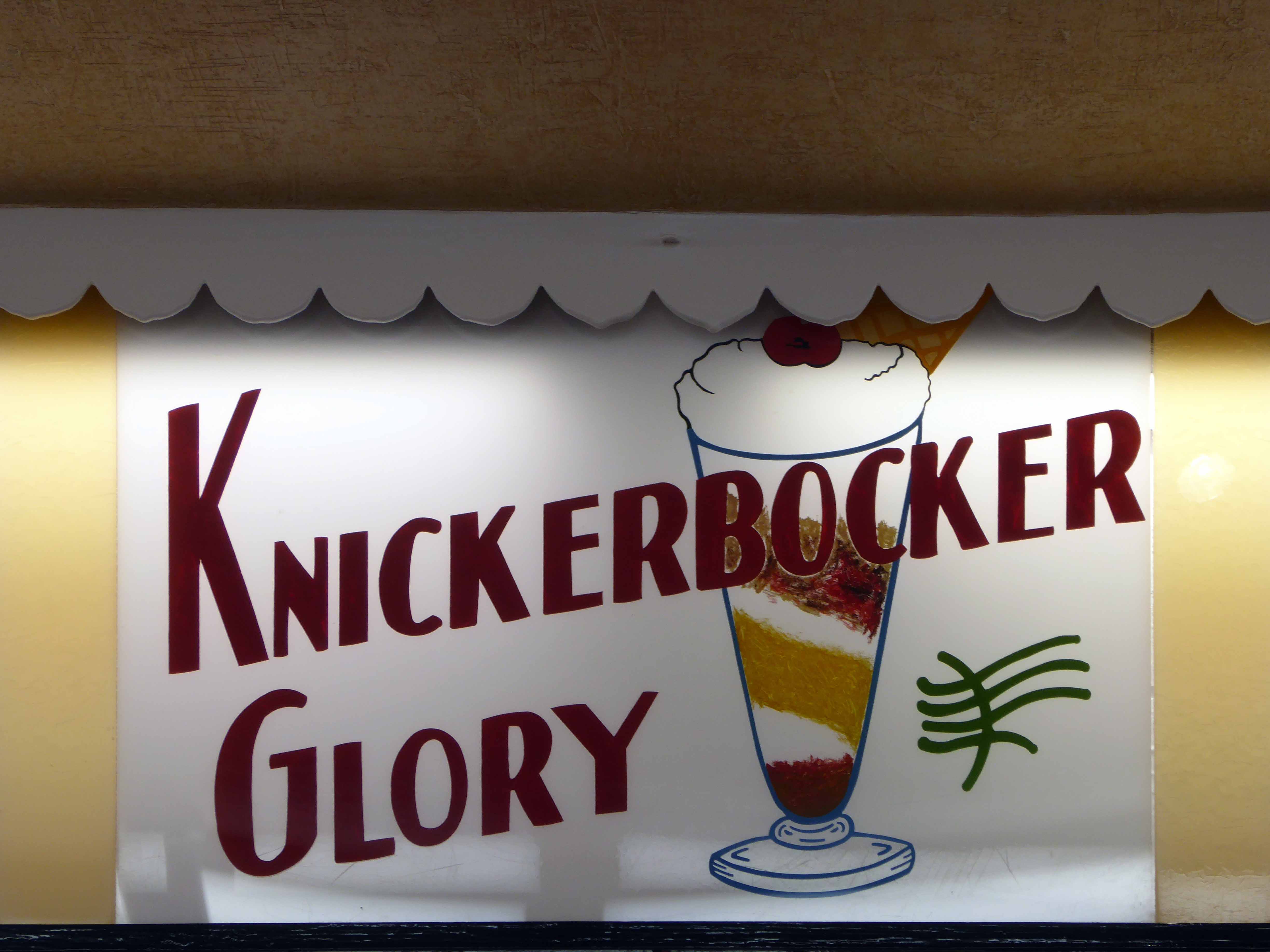 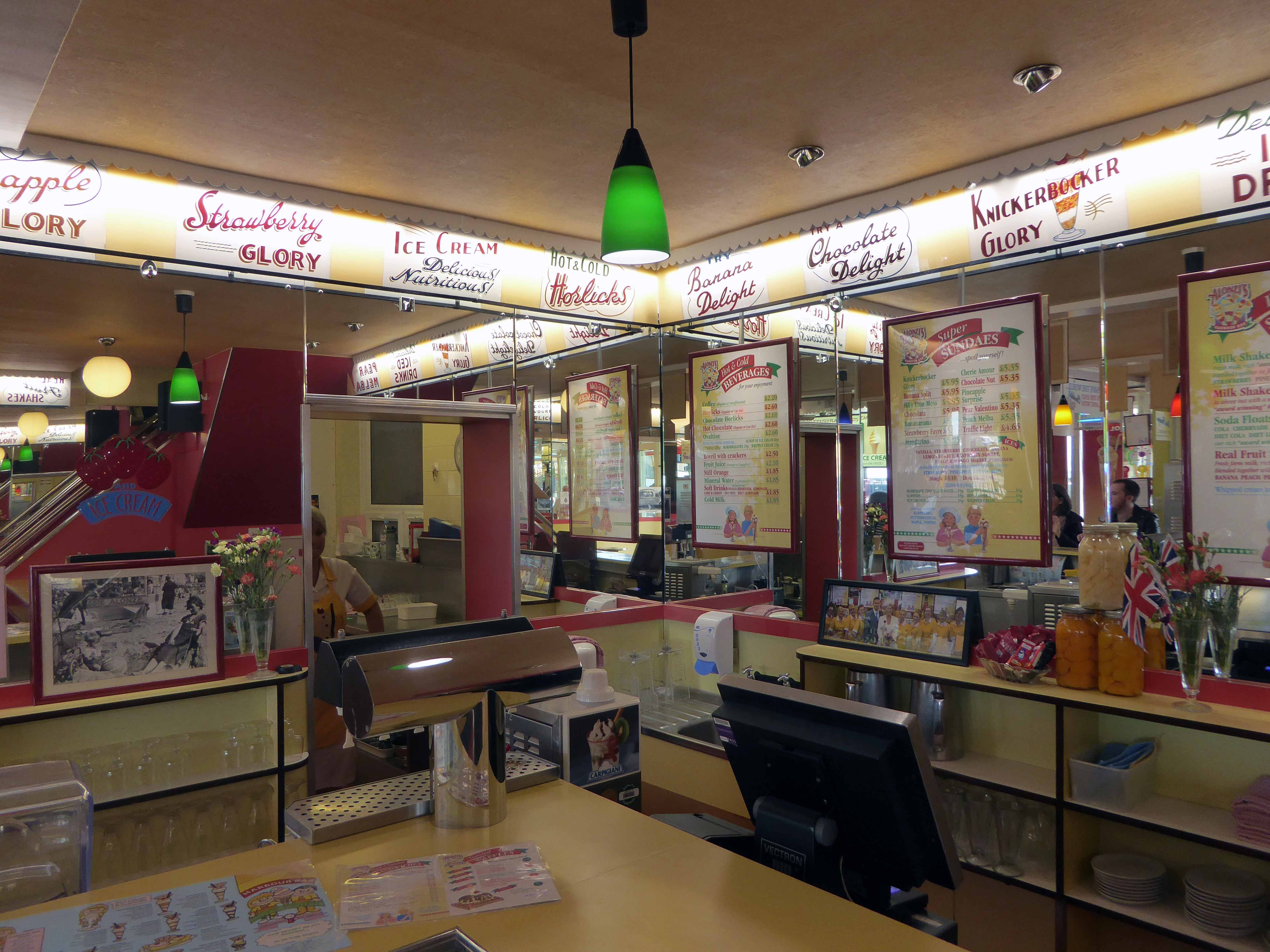 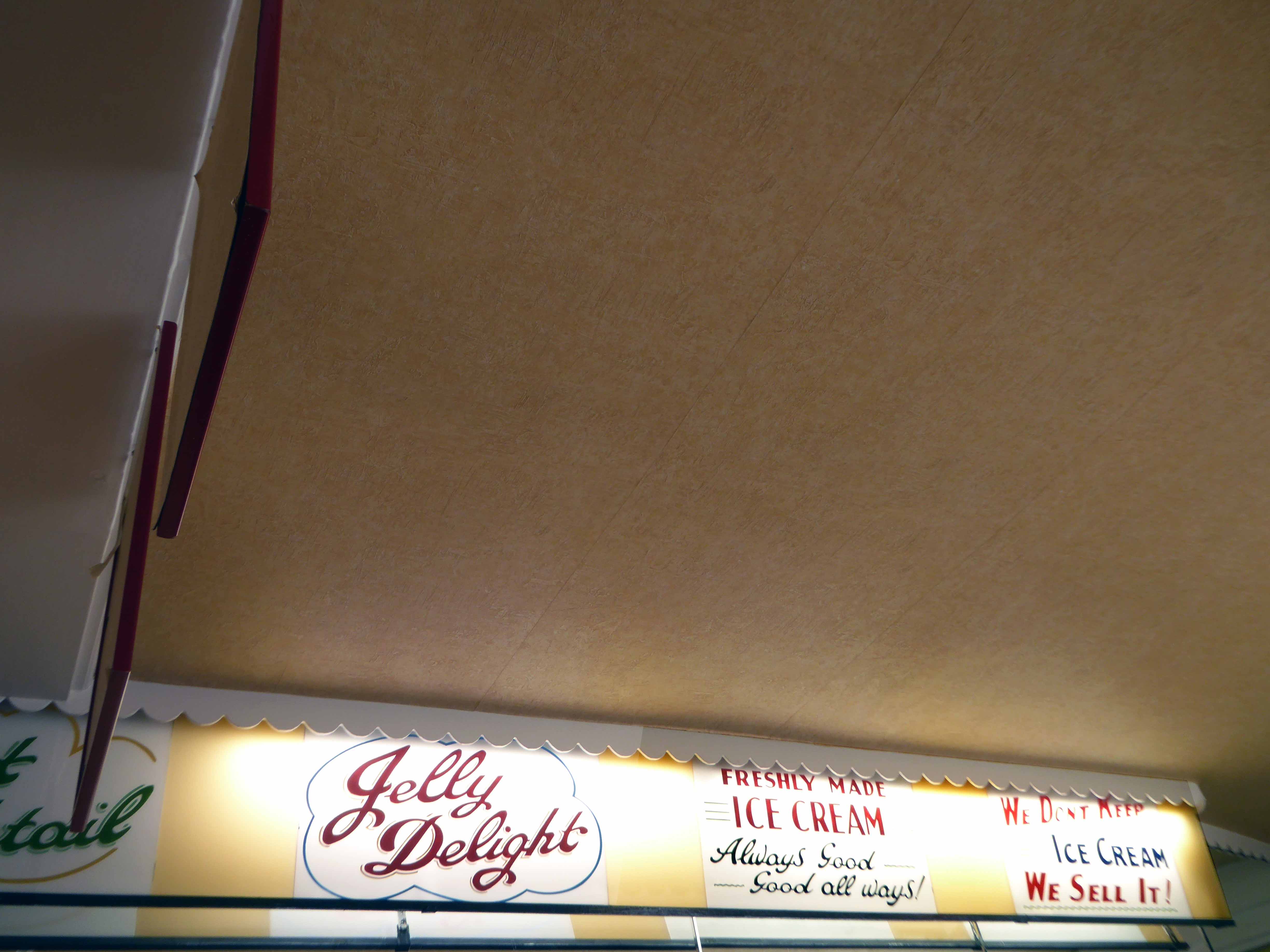 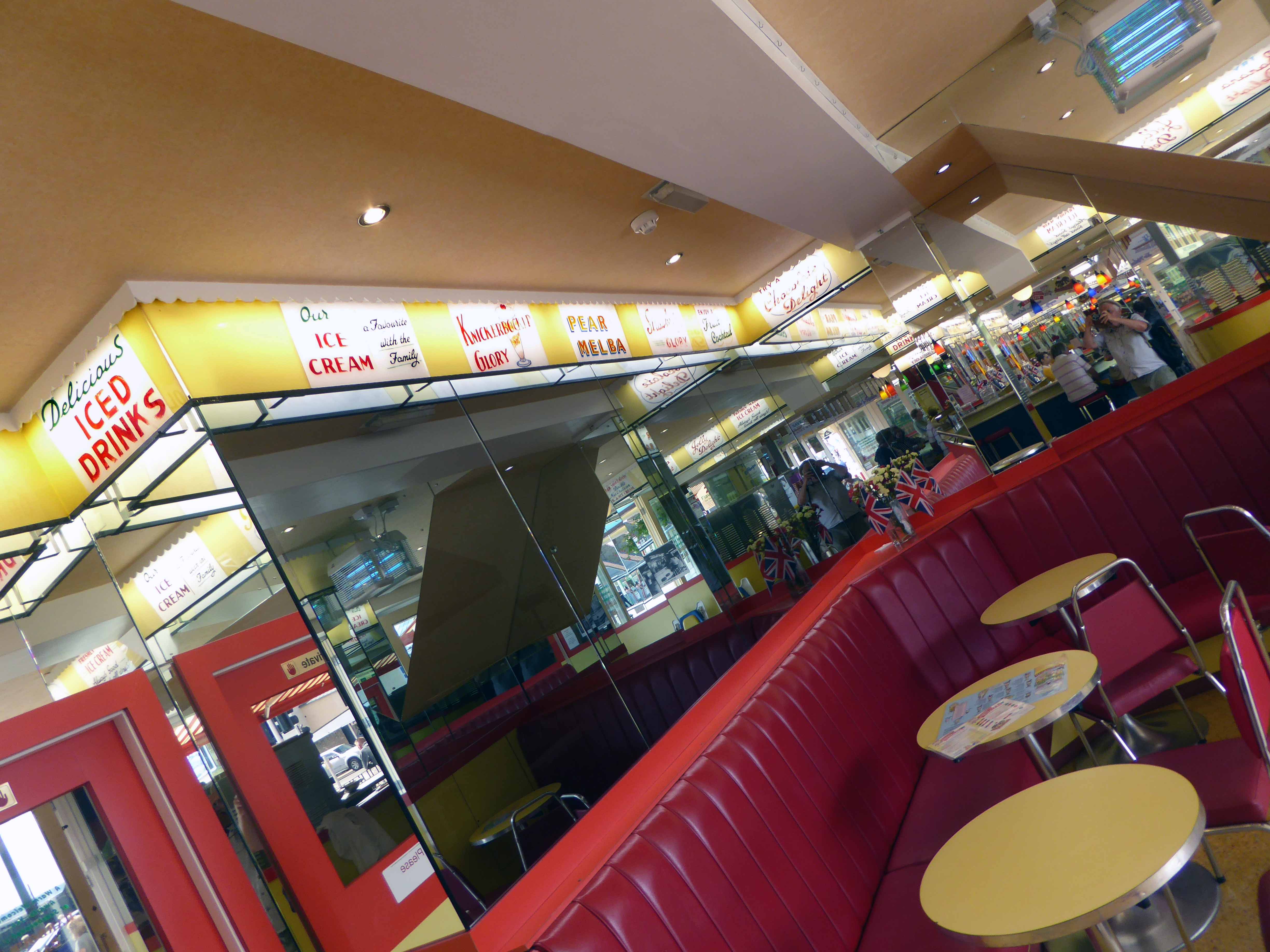