Once there was this.

Once there was that.

That’s just the way of it.

A dense web of streets awash with back to backs, jobs for all – in conditions perceived to be unfit for purpose.

Of a total of 201,627 present dwellings in Manchester, some 54,700, or 27.1 per cent., are estimated to be unfit. A comparison of slum clearance action taken by six major local authorities, Manchester, Leeds, Birmingham, Liverpool, Sheffield and Bristol, shows that for the five years ending 30th June, 1965, Manchester was top of the league, both in compulsory purchase orders confirmed and the number of houses demolished or closed. 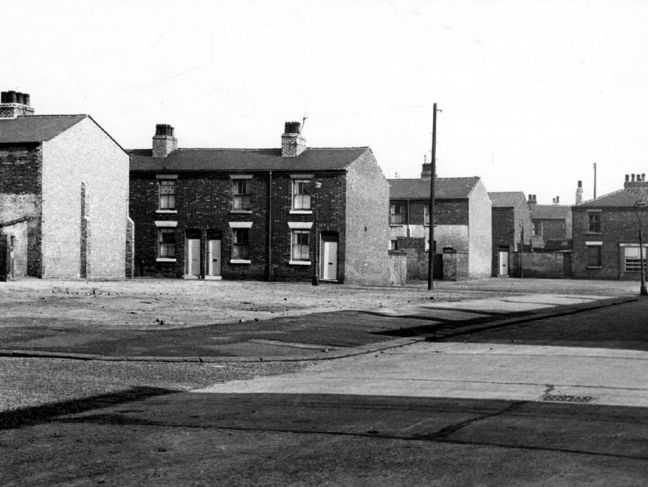 Along came a wrecking ball and left the pub bereft

Whenever mass slum clearance was carried out, the pubs tended to remain, often for just a short time  because – the story goes – demolition workers refused to touch them, as they wanted somewhere to drink during and after their shift.

This vision of municipal modernity was short lived, the estate was demolished in the 1980s and the new Coverdale Estate was constructed on the site in 1994. 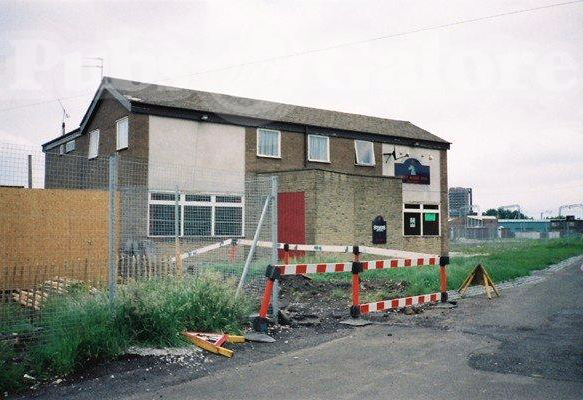 Built in 1972 the pub outlived the system built blocks that surrounded it.

Another new gold dream, another day.

Despite the high hopes embodied by the low rise rebuilding of the new estate. 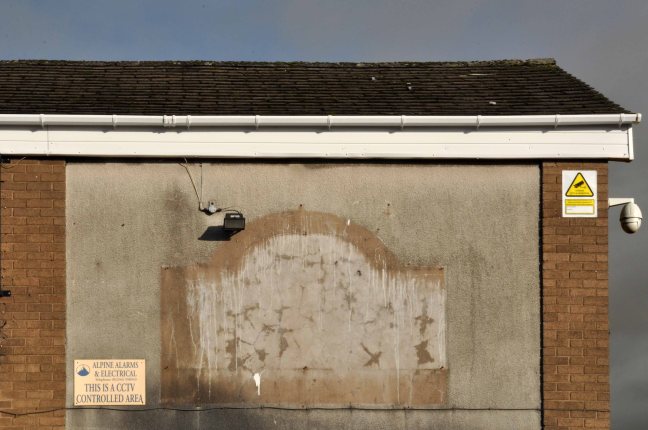 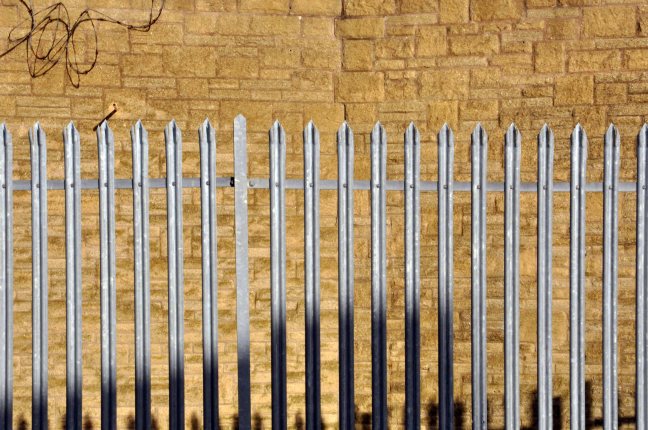 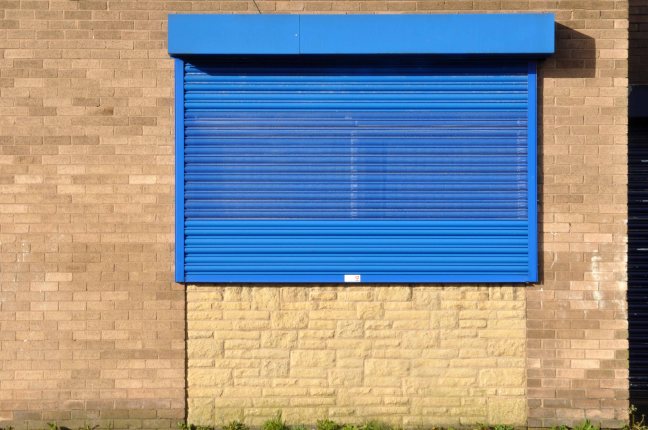 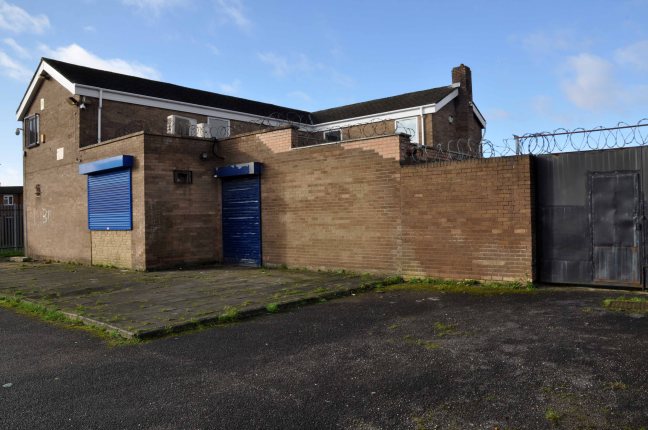 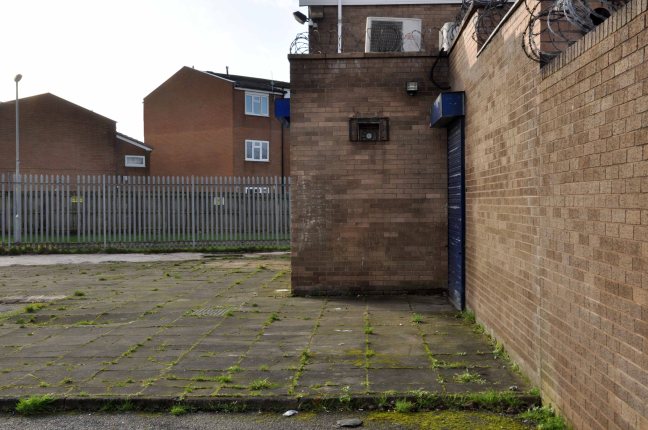 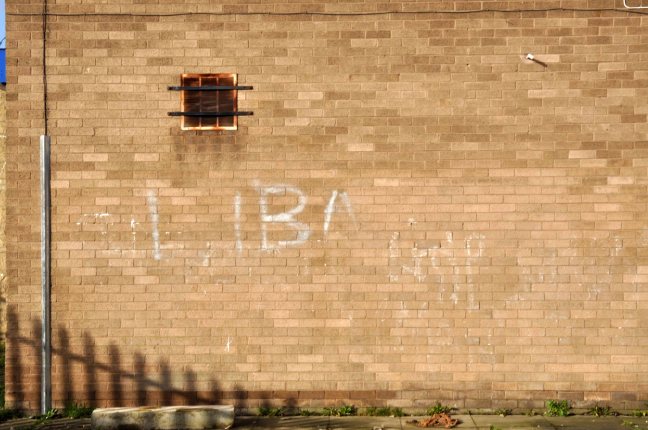 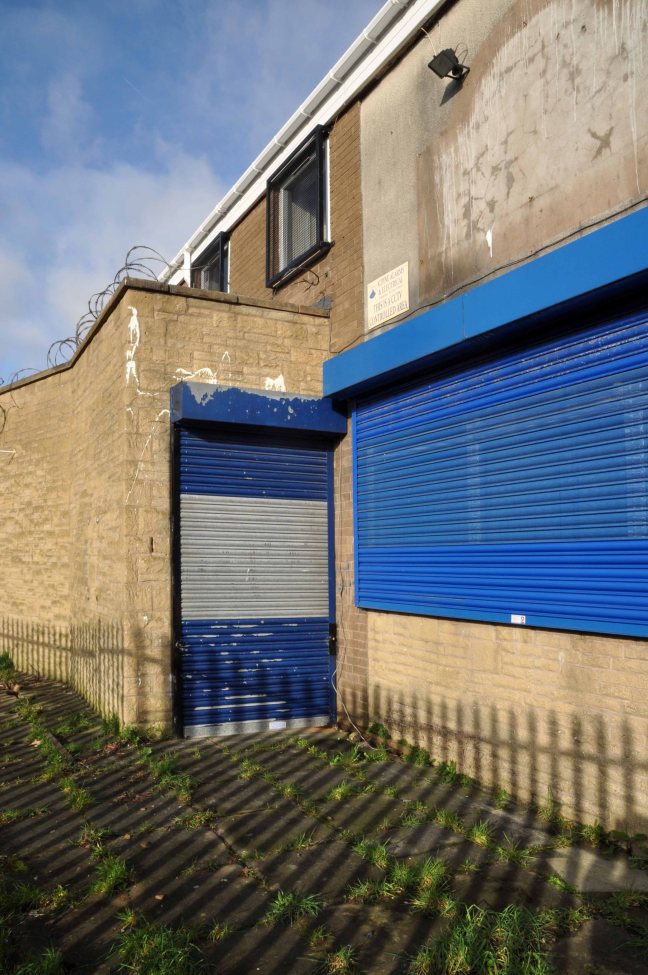 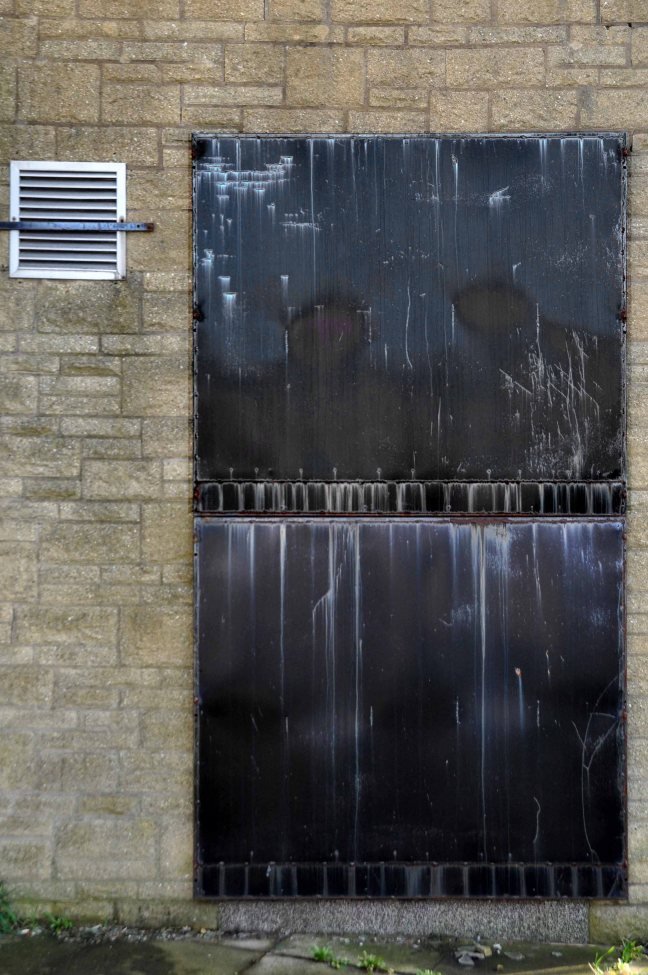 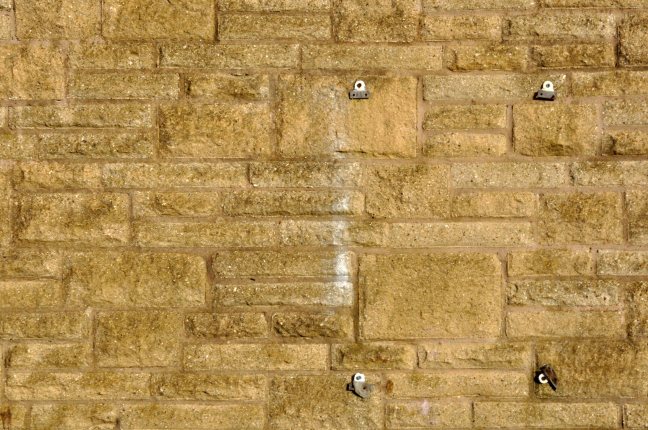 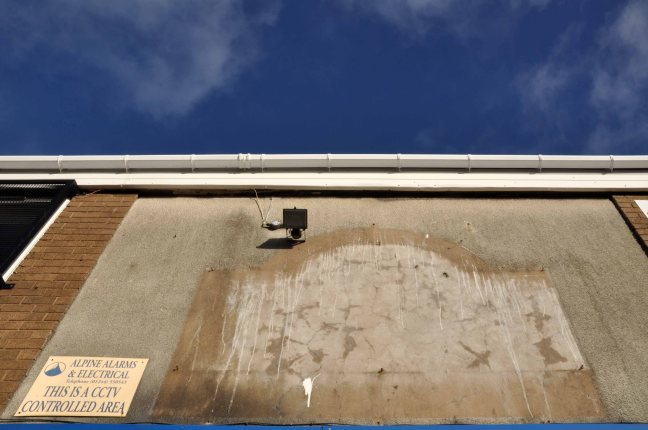