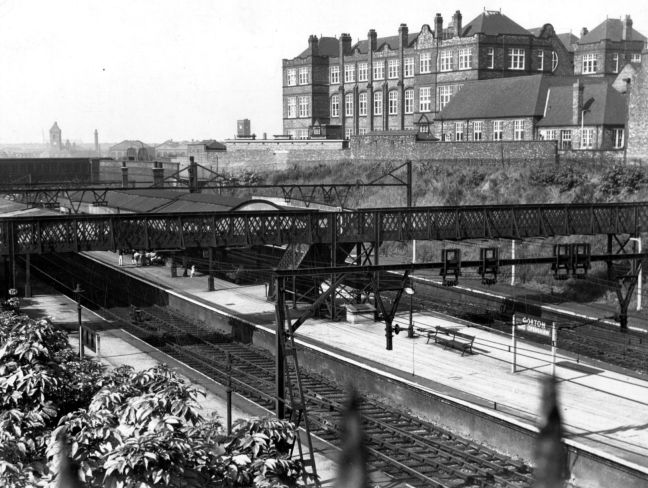 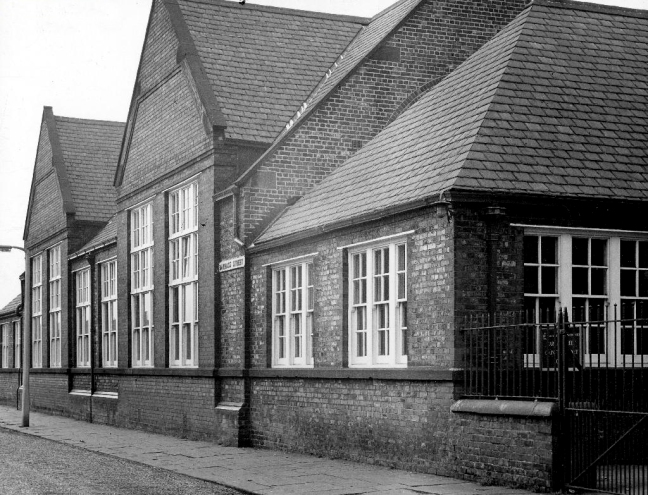 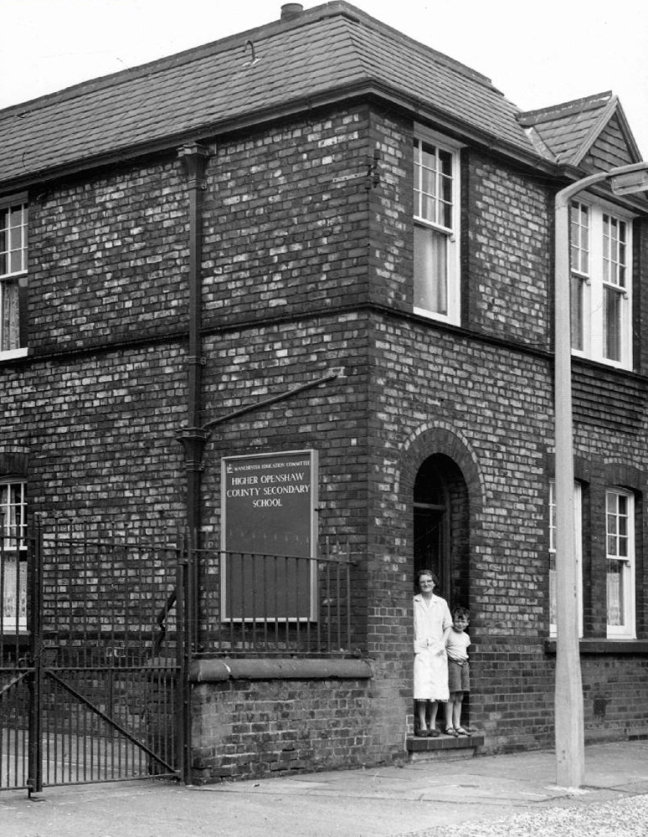 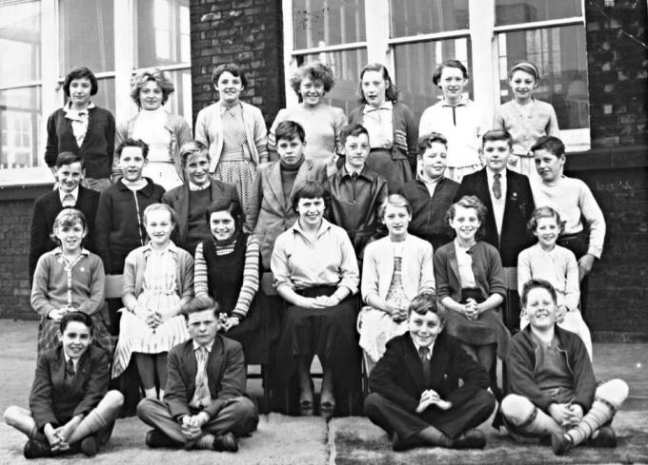 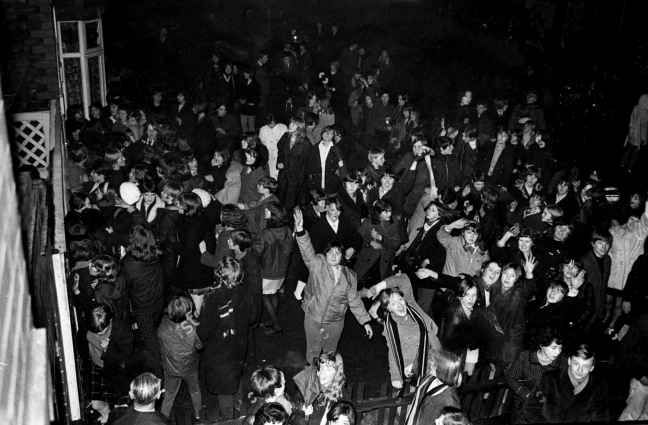 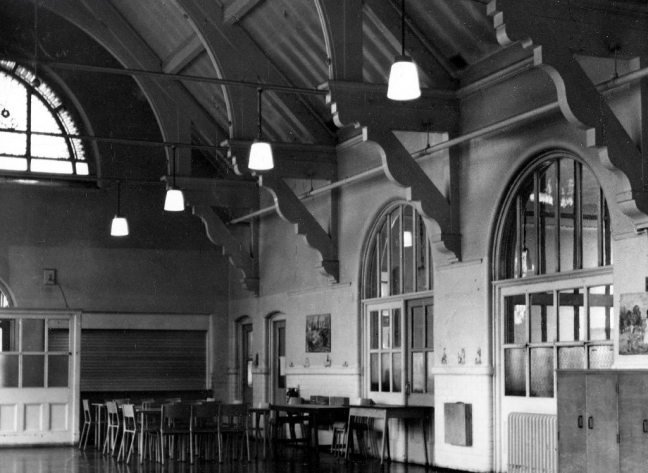 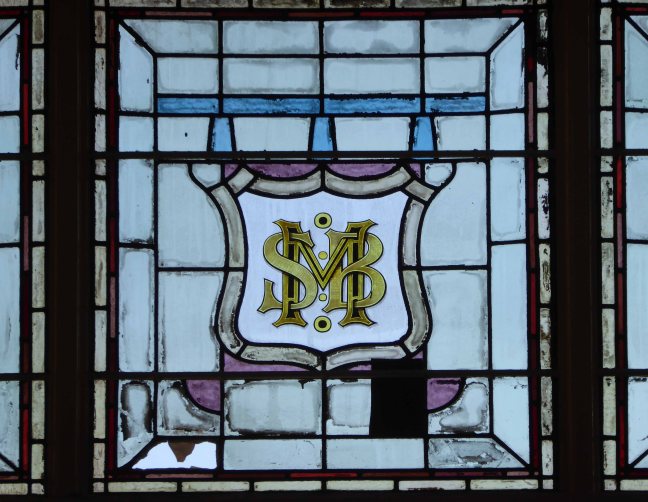 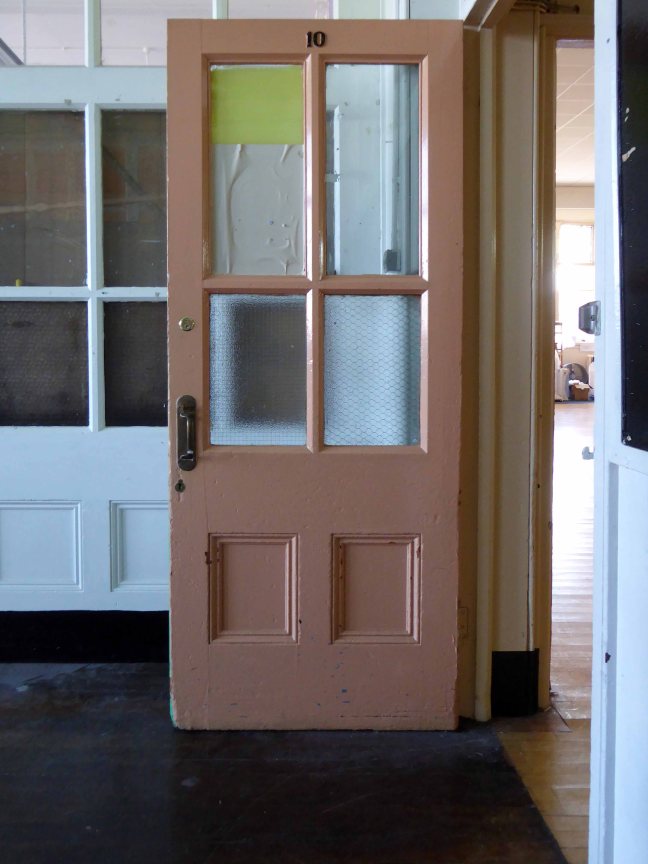 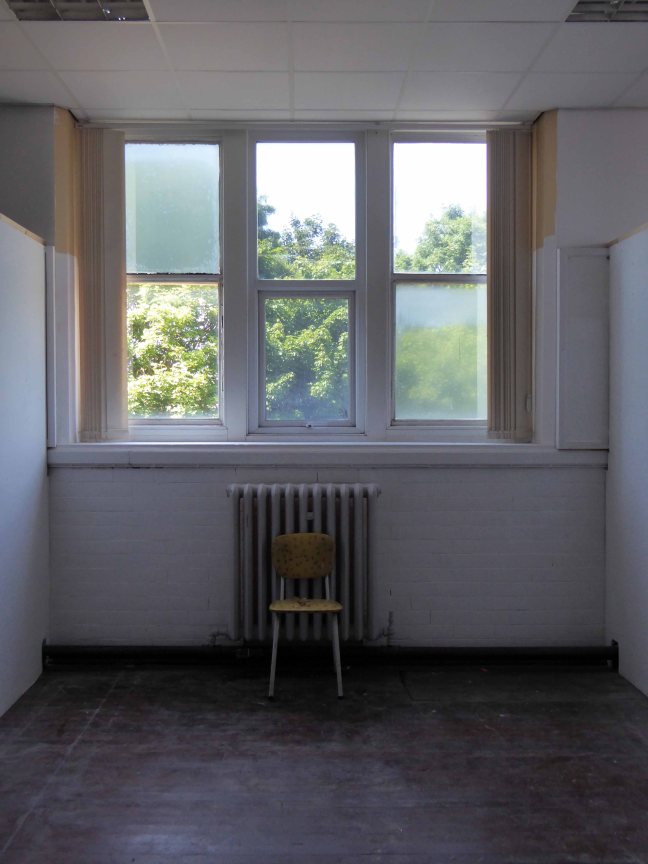 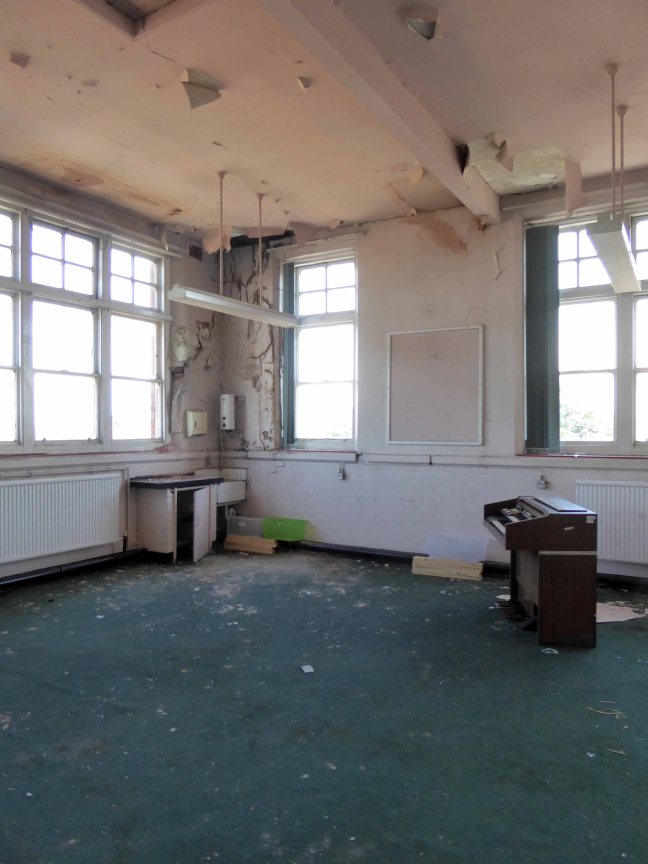 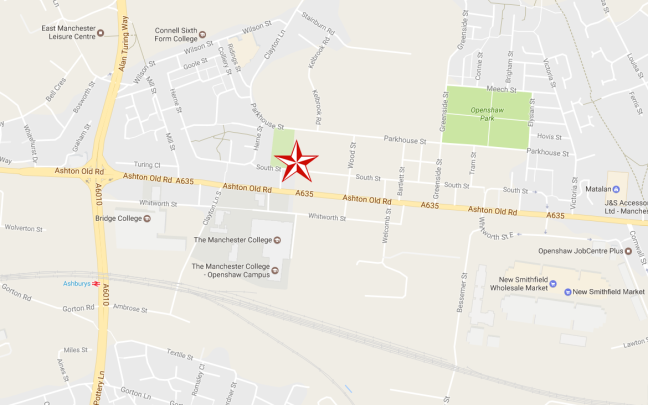 Openshaw in the 60s was still a busy community of terraced homes and their occupants, tumbling cheek by jowl with industry, both heavy and light. 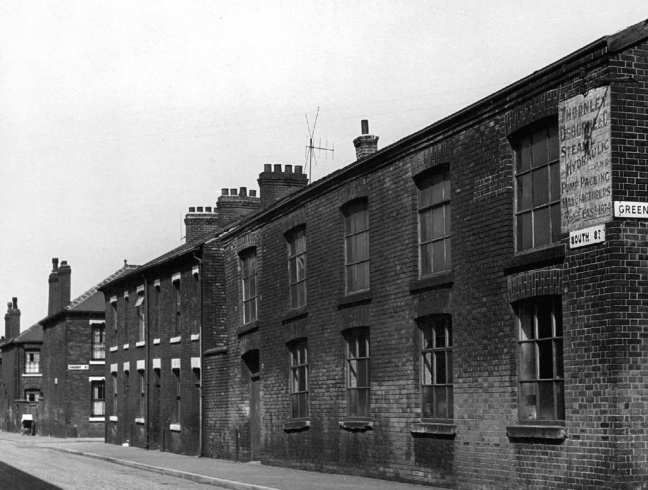 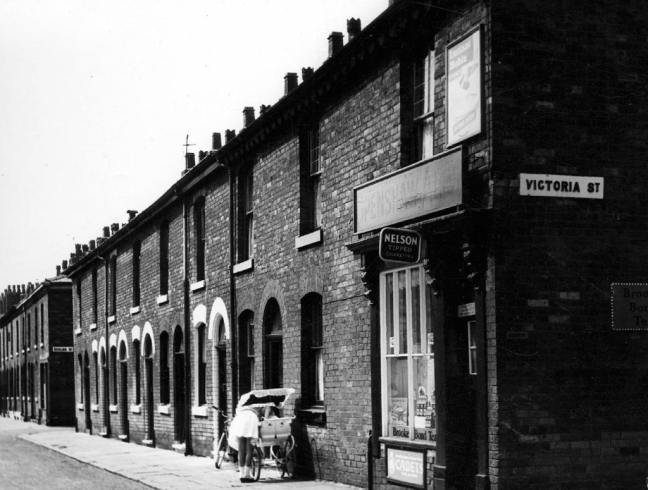 The original imposing, imperious St Barnabas’s was demolished, to be replaced by a sharper space age architecture, embodying a new age of optimism. 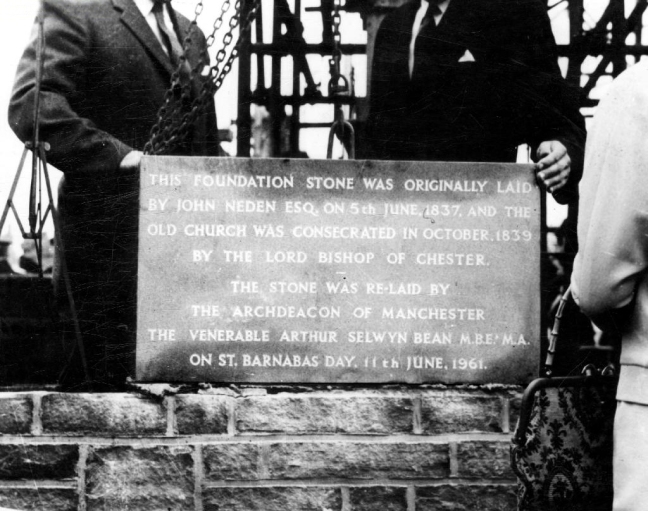 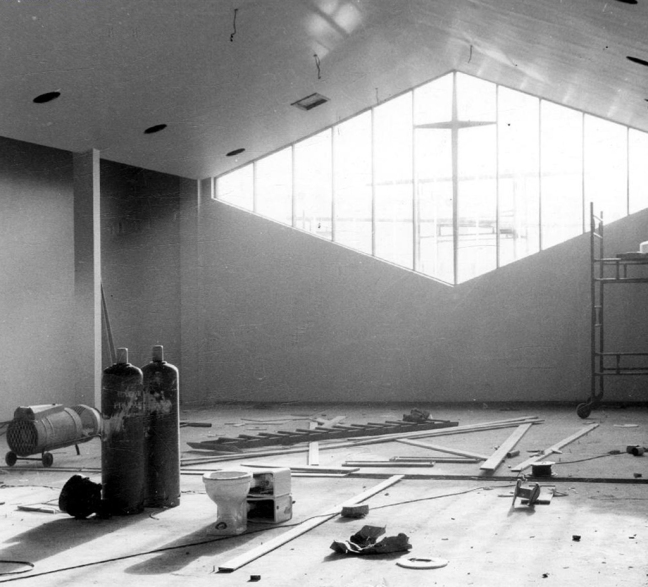 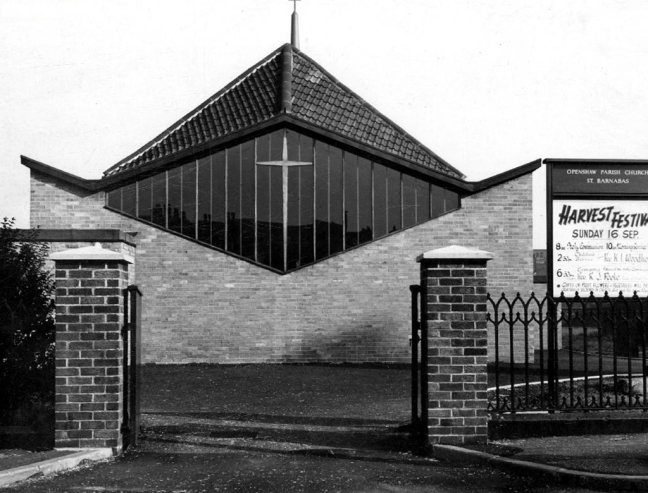 Photographs from the Manchester Image Archive

At the same time the soot-blackened Victorian terraces, are in part replaced by newer brick and block homes, the future seemed bright.

The industry however, once so invincible, both light and heavy, begins to disappear, becomes weightless, invisible.

When the doors of one St Barnabas’s close, likewise eventually another closes. 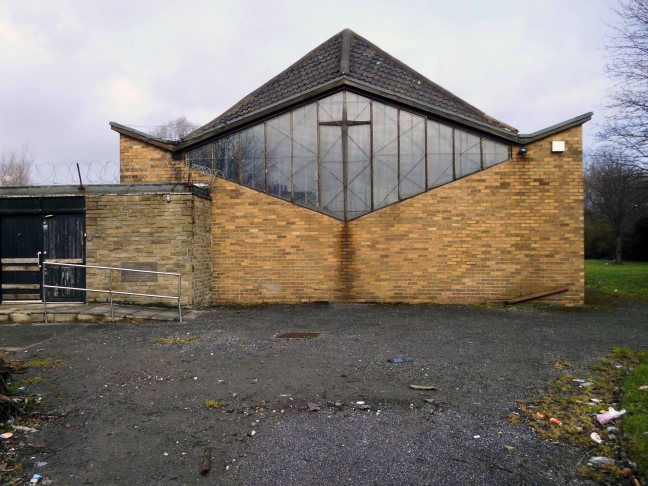 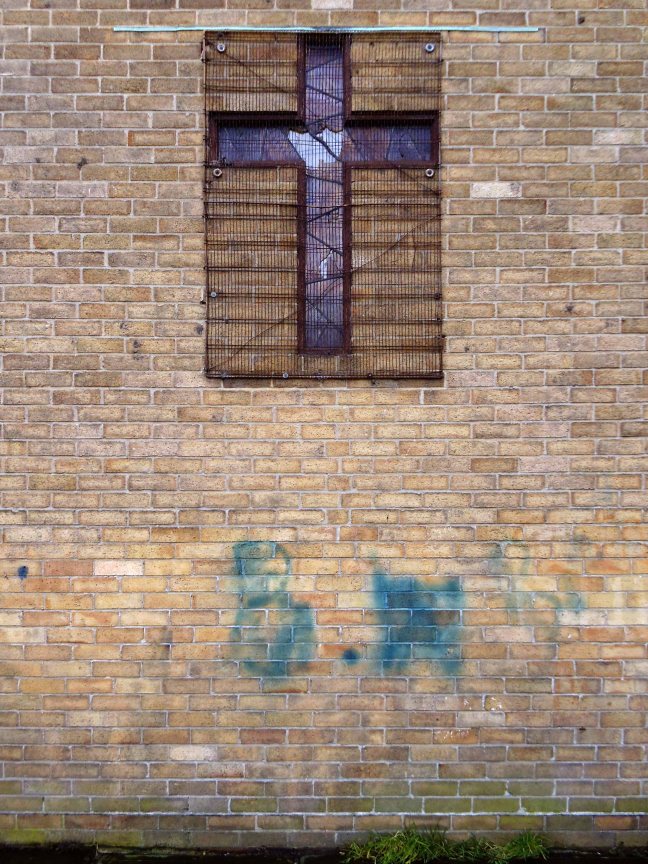 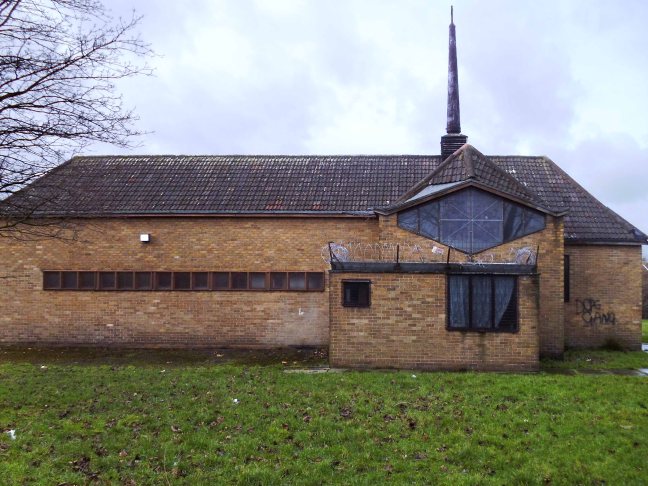 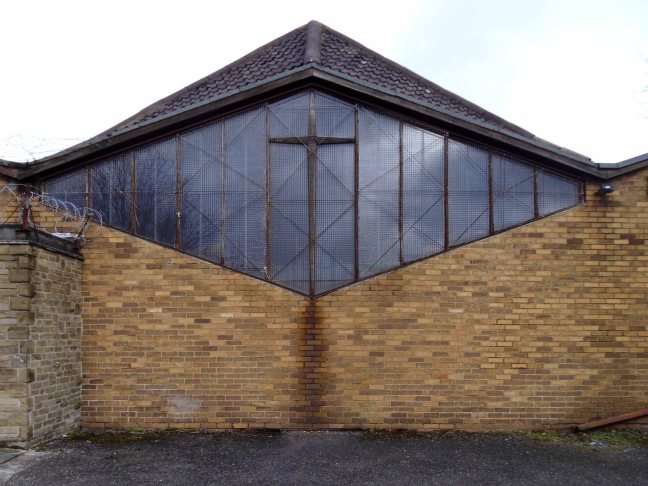 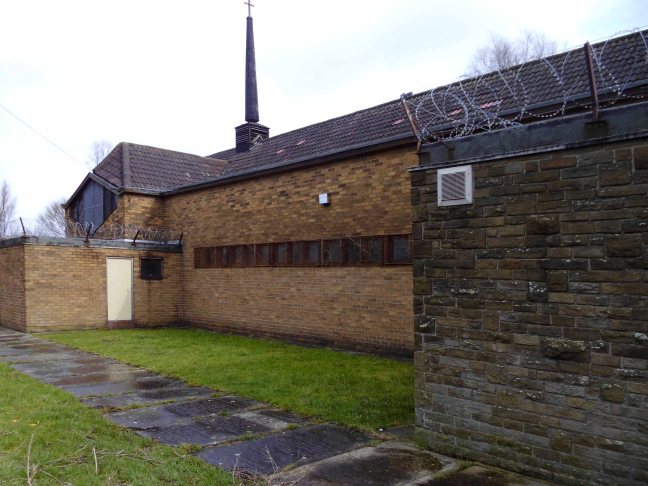