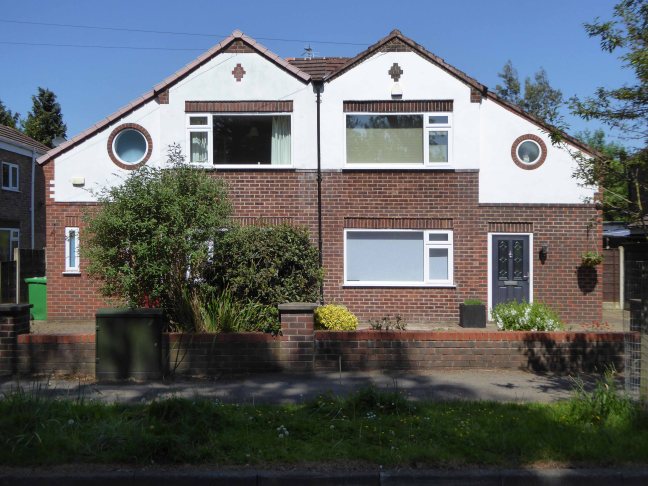 This a tale of a lane, a shady lane in south Manchester.

This is a tale of several Manchesters, layer upon layer of history.

Ford Bank House occupied much of what is now the Ford Bank Estate and prior to that it was believed to be farm land. Ford Bank House, probably the largest house erected in Didsbury was built in about 1823 by Joseph Birley a cotton manufacturer. The extended Birley family had a widespread influence on Manchester history even going back to the Peterloo massacre where one of the Birley ancestors led a contingent of the mounted soldiers who attacked what was a peaceful protest gathering.

A tale of emergent capital and political control, rendered corporeal in brick, stone, wood, glass and slate. A cotton-rich mercantile class seeking to suppress the democratic demands of a burgeoning proletariat.

A tale of a growing and aspirational professional middle class, seeking inter-war semis in a leafy Didsbury glade – and the timely response of speculative builders.

Looking cheekily over the hedge in search of a monkey puzzle. 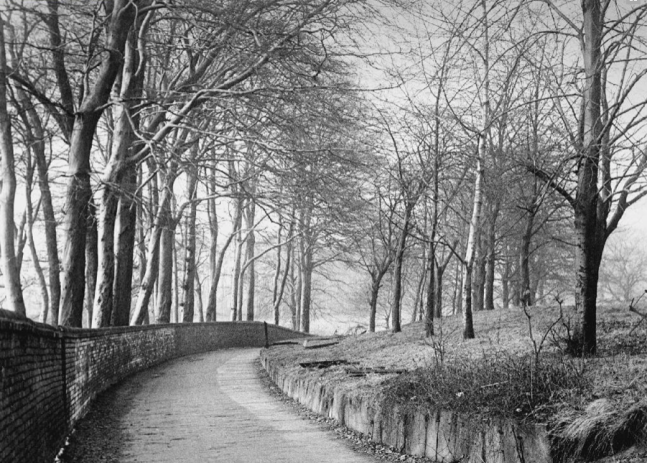 The ford of Ford Lane crosses the nearby River Mersey – thought to be the route of retreating Royalists following the siege of Wythenshawe Hall in 1644.

In 1901 a bridge was opened at the behest of local emigres engineer and social benefactor Henry Simon – a German born engineer who revolutionised Great Britain’s flour milling industry and in 1878 founded the engineering companies Henry Simon Ltd and Simon Carves.

He and his family were a serious reforming political force in the area – instrumental in the founding and development of the Halle Orchestra, Wythenshawe Park and housing estate. 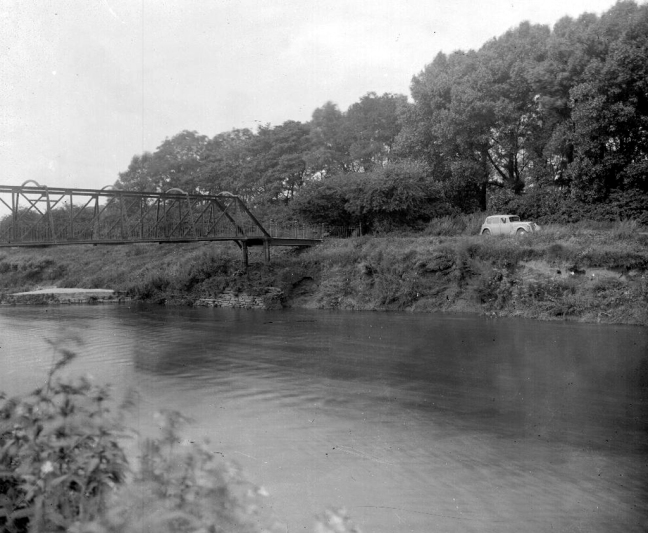 For many years this was my route to work – cycling from Stockport to Northenden, each and every day forever. Witnessing the rise and fall of the river and the vacillating  fortunes of Manchester’s economic regeneration.

This is south Manchester where the years of austerity, central government fiscal prudence and free-market economics, have had a far from adverse effect.

In stark contrast to the malaise of the north and east of the city, here we see a constant parade of skips and scaffold, free from the fickle trick of trickle down. As extensions and mortgages are extended at an alarming rate.

The round windowed gaze of the asymmetric homes, seem endlessly surprised at the good fortune that has befallen the residents of Ford Lane. 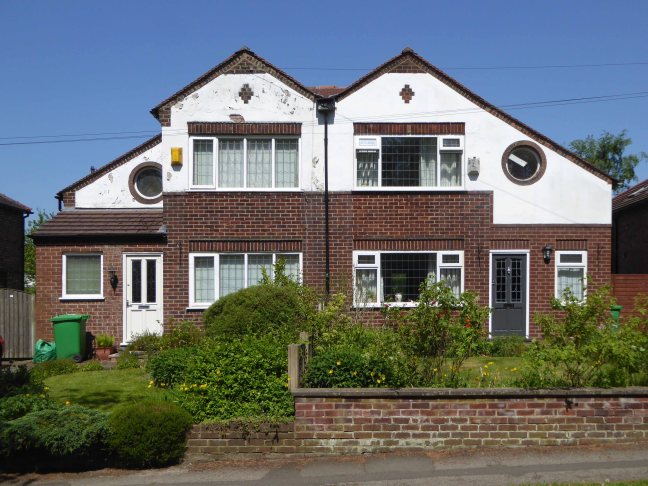 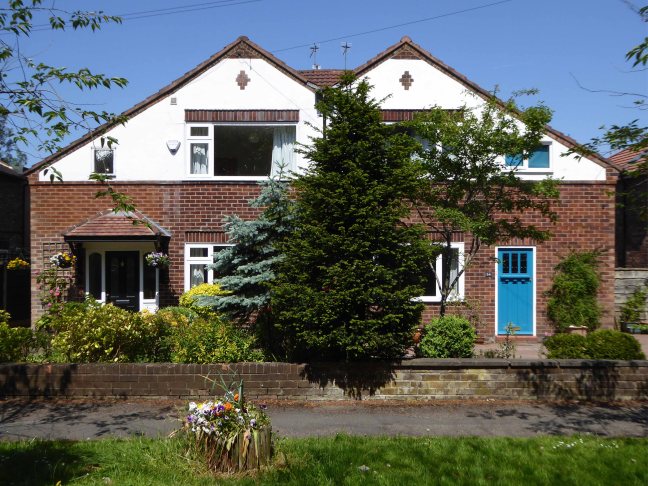 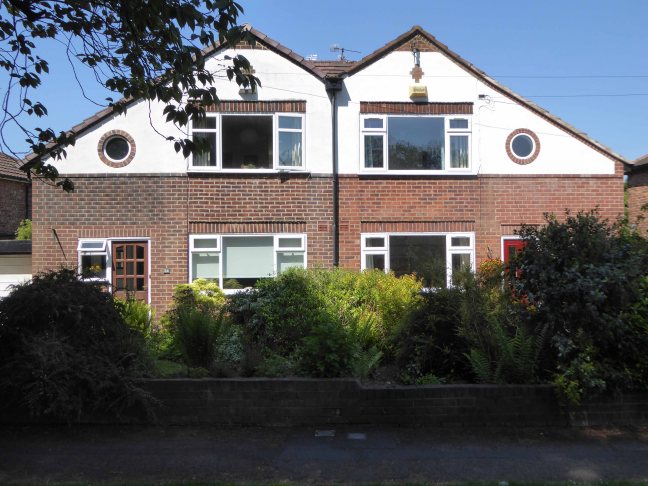 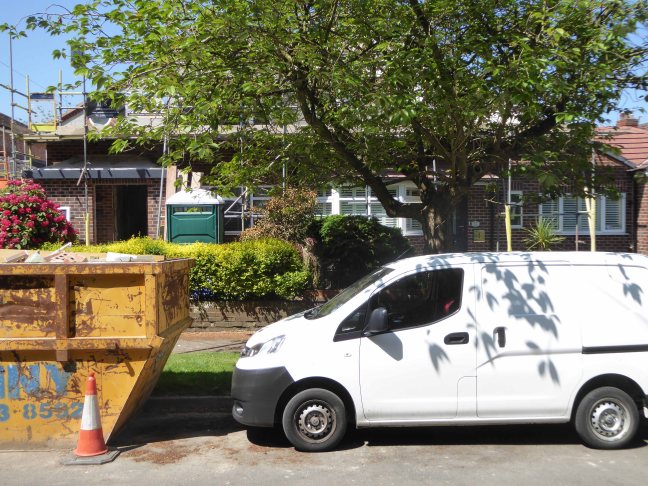